Xiaomi has made it a rule to release lightweight versions of flagships that do not compete directly with the company’s top-end devices either in positioning or in cost. A simplified version of Xiaomi 12 will be released this year, and we offer a look at the appearance of Xiaomi 12 Lite. Externally, Xiaomi 12 Lite is similar to Xiaomi 12 – the front camera is in the central hole, thin bezels around the perimeter of the screen, and the main camera block is of the same shape. The smartphone feels and looks like a flagship, and small bevels on the sides of the screen add the necessary nobility.

Xiaomi 12 Lite received the L9 index or the code name taoyao. It can offer a 6.55-inch OLED display with a refresh rate of 120 Hz and a resolution of 2400×1080 pixels, a Snapdragon 778G + processor and an in-screen fingerprint scanner. The device will run the Android 12 operating system with the MIUI 13 shell. 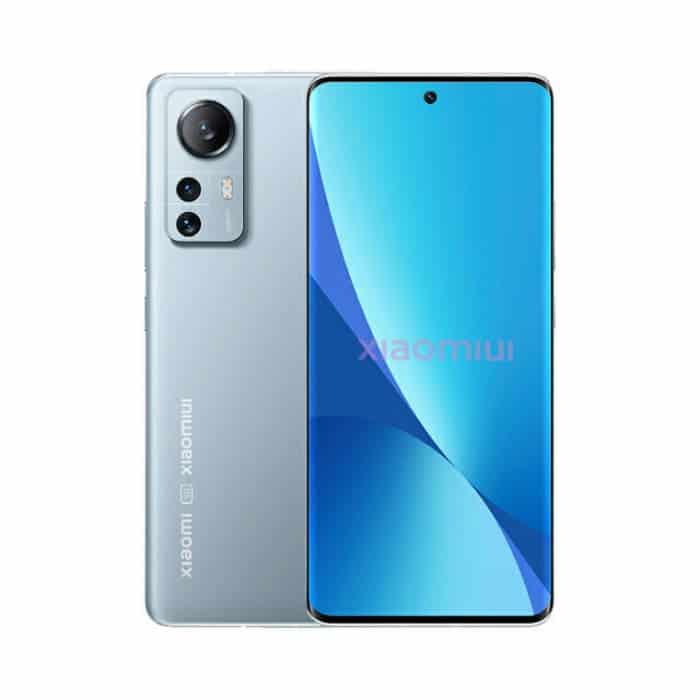 It was recently revealed that OPPO is testing a 150W smartphone charger. Realme will also offer this technology in upcoming smartphones with MediaTek Dimensity 8000. According to the new leak, Xiaomi will also offer its customers 150W fast charging; which the Mix 5 flagship smartphone will boast.

According to reports, the Xiaomi Mix 5’s 150W fast charging will fully charge your smartphone in less than 15 minutes.

There are reports also that Xiaomi will team up with a well-known camera company; as part of the work on the photo and video capabilities of the Mix 5. We assume that this company could be Leica, but there is no confirmation of this yet. According to rumors, Xiaomi Mix 5 will boast a triple main camera that combines a 50-megapixel Sony IMX707 main sensor, a 48-megapixel module with five times optical zoom and a 50-megapixel sensor with ultra wide-angle optics. The smartphone will have a proprietary signal processor Surge C2.

According to previous leaks, Mix 5 will be based on Qualcomm Snapdragon 8 Gen 1. The smartphone will boast a 6.73-inch Samsung E5 AMOLED matrix with 2K resolution. The battery capacity will be 5000 or 6000 mAh. We expect that Xiaomi Mix 5 will launch as early as next month.

Next Redmi 10A specifications revealed