November will be hot (not in terms of weather). Many major China-based first-tier smartphone makers will uncover new models. OPPO is among them. The brand will release the new Reno 9 series of phones in China this month. Before this, we heard that the company was working hard not to allow the phones to appear in a shortage status. Today, we got another set of news, plus high-res renders. The latter comes our way from industry leakster Evan Blass.

As the tipster claims, the OPPO Reno 9, 9 Pro, and 9 Pro Plus will look identical but with some minor differences. If the leaks are accurate, the standard version of the Reno 9 will come with a curved display. However, the renders don’t show Oppo’s MariSilicon imaging NPU. So there is every reason to think that the vanilla variant will miss it. 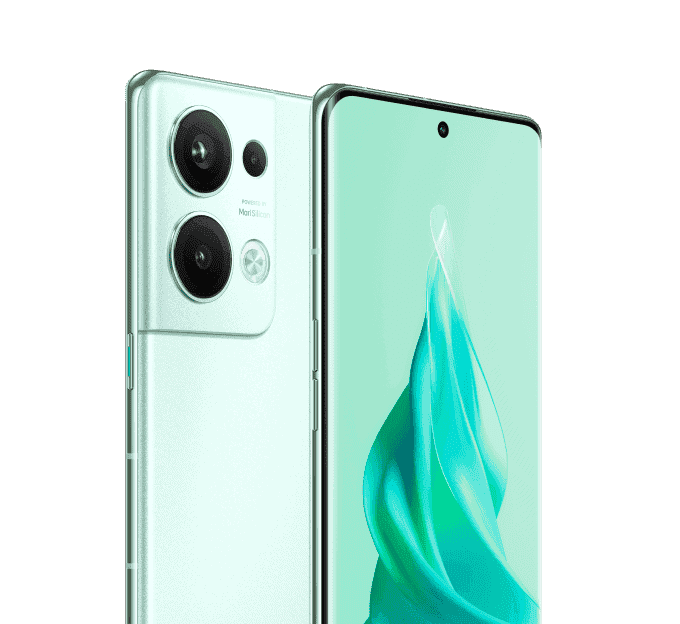 We can also see in the photos that the alleged OPPO Reno 9 Pro Plus will sport a bigger camera island. It has a noticeable protrusion. Moreover, there is an extra camera lens. While many might think these are just rendered, they match up with the spy photos seen last month. 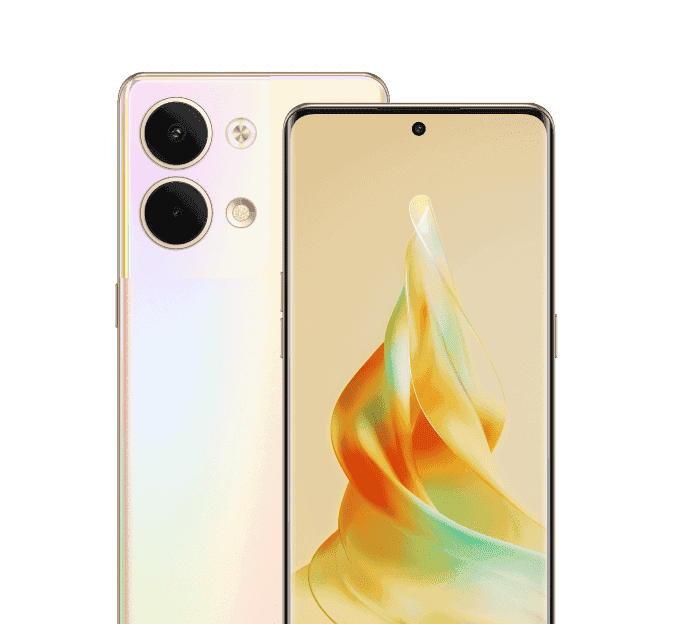 Well, externally, the phones look attractive. But what’s inside? Previously, we have heard that the original Reno 9 would sport a 6.7-inch OLED screen with a 120Hz refresh rate and a Full HD resolution. There is also an under-display fingerprint scanner. The handset will carry a 64MP OmniVision OV64B main camera on the back. For selfies, it has preserved a 32MP Sony IMX709 shooter. Under the hood, the vanilla variant will host the Snapdragon 778G chipset with 12GB RAM. The 4,500mAh battery is going to support 67W fast charging. 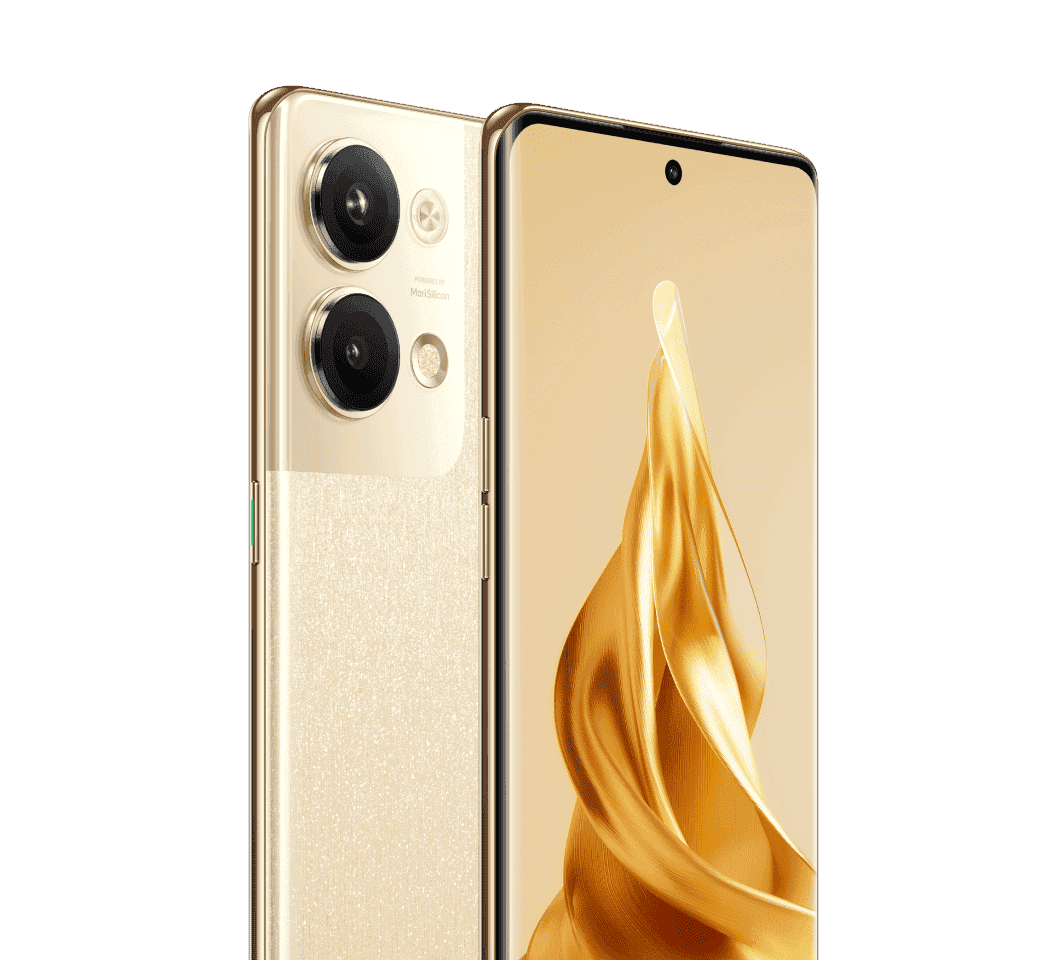 We also know the Reno 9 Pro Plus will have a MediaTek Dimensity 8000 chipset and a 50MP Sony IMX 766 main camera sensor.

Next Realme 10 5G Launches With Dimensity 700 And 33W Charging