Three new smartphones for Oppo’s new Reno 9 series will be unveiled in the following week, and we already know that they will be incredibly powerful. One of them will have 16 GB of RAM for the first time in this class.

A significant portion of the technical specifications for the upcoming Reno 9, 9 Pro, and 9 Pro +, which will be formally unveiled by Oppo at a conference on November 24th, were partially revealed a few weeks ago. But we didn’t know how much RAM would be in use by each device yet.

The most powerful model, the Reno 9 Pro+, maybe quicker than most high-end smartphones, per a Geekbench benchmark. The device will arrive with 16 GB of RAM in addition to a Snapdragon 8+ Gen 1 CPU. The chip that came before the latest Snapdragon 8 Gen 2. 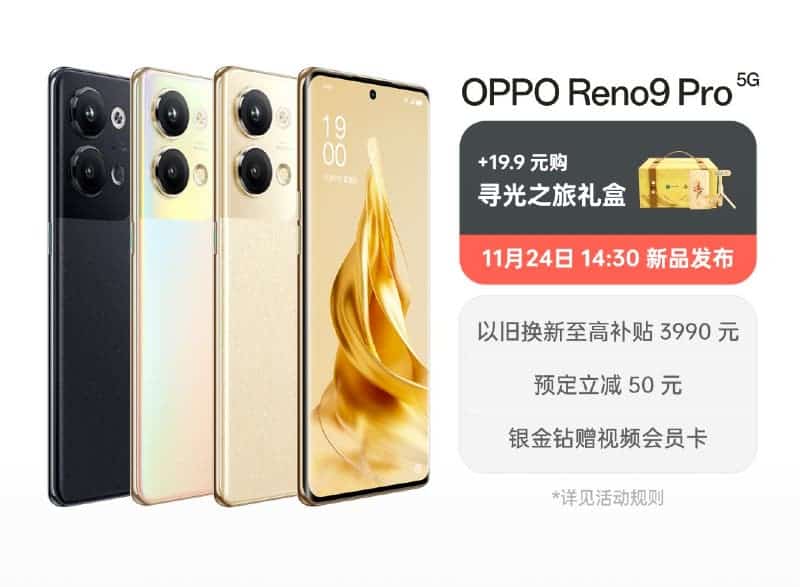 The Oppo Reno 9 Pro+ could compete with the most powerful Android smartphones of 2022 if it has up to 16 GB of RAM. Since only a select few high-end smartphones had access to such a significant quantity of RAM up to this point. This would also be a first. The smartphone could provide no less than 512 GB of storage, which is extremely uncommon in this range. 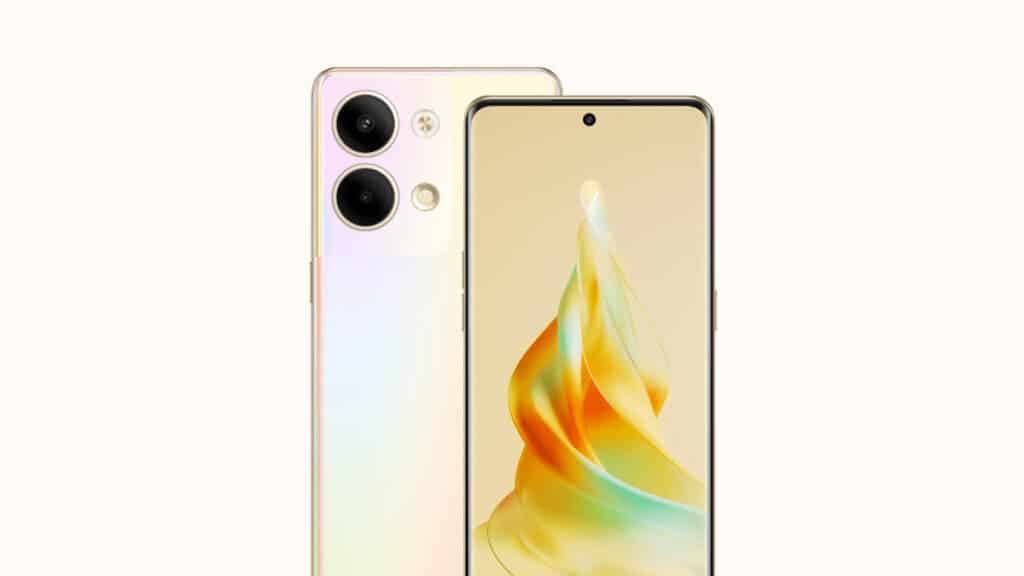 The Reno 9 Pro+ is not only extremely strong, but also capable of making fascinating photographs. Three cameras, including a 50 MP IMX890 primary sensor, will be in use on the back. This is the replacement for the extremely well-liked IMX766, which was found in smartphones like the Huawei Mate 50 Pro, the Oppo Find X5 Pro, the Xiaomi 12, and the Nothing Phone (1). There will also be a 2 MP macro sensor and an 8 MP ultra-wide angle sensor. 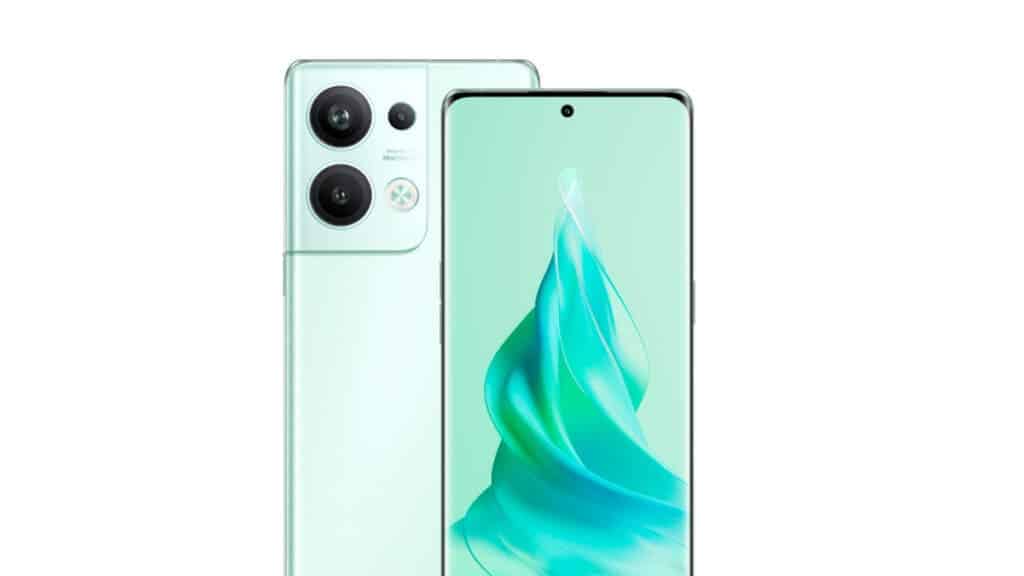 Therefore, the smartphone looks to be quite intriguing. We shouldn’t get wireless charging, but the battery will be provided by a 4700 mAh cell, that is compatible with 80 W rapid charging. The Oppo Reno 9 Pro+ may come into global markets. A few weeks after being available in China under the name Reno 9 Pro.

Previous Deep Learning & AI is getting better but can regular users pay?