While ARM SoC Macs are selling very well, some analysts predict that ARM PC sales will increase in the next months and years. Within four years, they might account for 30% of the market.

Apple has begun its official, though not yet complete, shift away from Intel CPUs to ARM chips as of the end of 2020. It’s a little revolution in the consumer computer space that has only served to support Qualcomm’s earlier initiatives and highlight the fact that RISC chips are becoming more popular as a result of smartphones’ spread.

By 2026, in four years, half of the cloud processors will be based on an ARM chip, and 30% of PCs will be running an ARM processor, according to Steve Brazier, CEO of market research firm Canalys.

Apple is leading the way Thanks in large part to Apple and its Macs, whose sales look to be surviving the global recession and even declining in sales, ARM chips control approximately 15% in the third quarter of this year, according to reports, which is a large percentage of the PC industry.

According to Canalys, Apple currently sells approximately 100% ARM-based Macs. For instance, the Mac Pro and the most expensive Mac mini still use Intel processors. According to IDC, the Cupertino company, which ranked behind Lenovo, HP, and Dell in terms of market share for the third quarter of 2022, controlled about 13.5% of the PC market with its Apple Silicon Macs. Dell came in third with 16.1%. However, this fourth place conceals two positive developments for Apple. On the one hand, the company sold 10.06 million more Macs in the third quarter of 2022 than it did in the corresponding quarter of 2021. The Californian company only offers high-end products, so it can produce much more value with fewer sales. 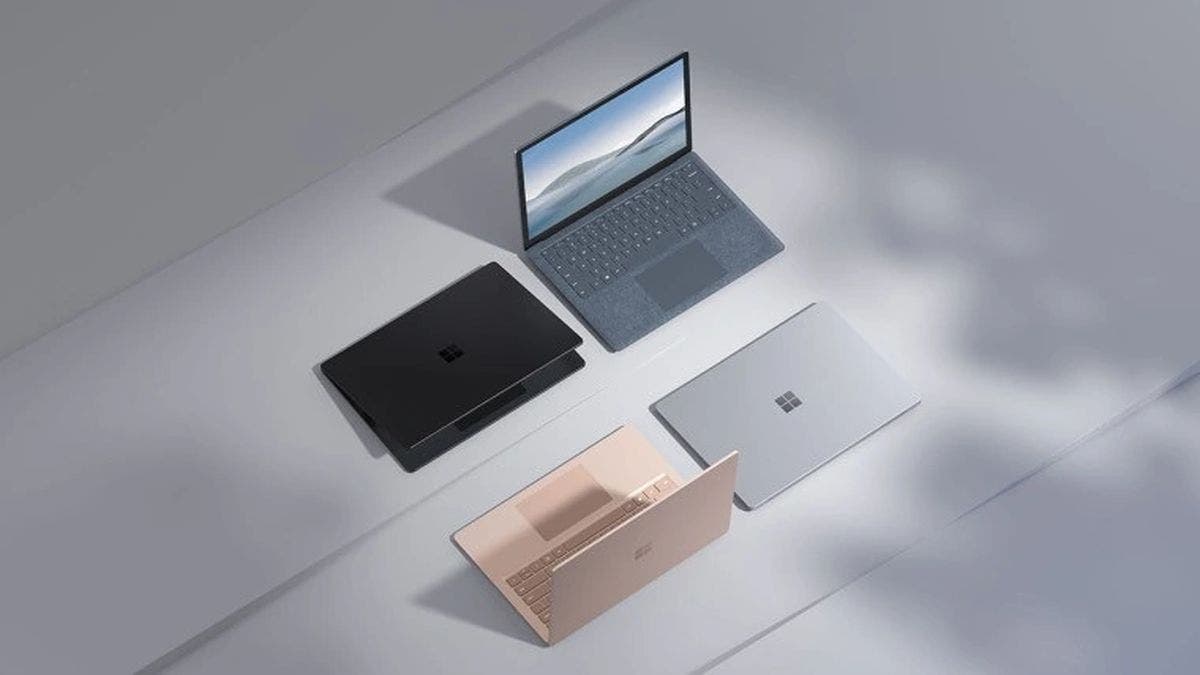 While ARM-powered Macs are the most notable and intriguing PCs in terms of power, ARM-powered Chromebooks are also available on the market, albeit less well-liked.

According to the research institutions questioned, ARM PC market shares range between 13 and 15% at the end of 2022. Which in both cases represents a significant rise over the 9.4% of the second quarter of 2022.

The CEO of Canalys is certain that ARM will continue to grow. Especially if major PC OEMs, who are currently mostly committed to AMD and Intel, switch to ARM processors.

An important initial step in this direction is Microsoft’s initiative. To make it easier for developers to create Windows applications for ARM-based devices. The recent announcements from Qualcomm should also give the PC sector a breath of fresh air. 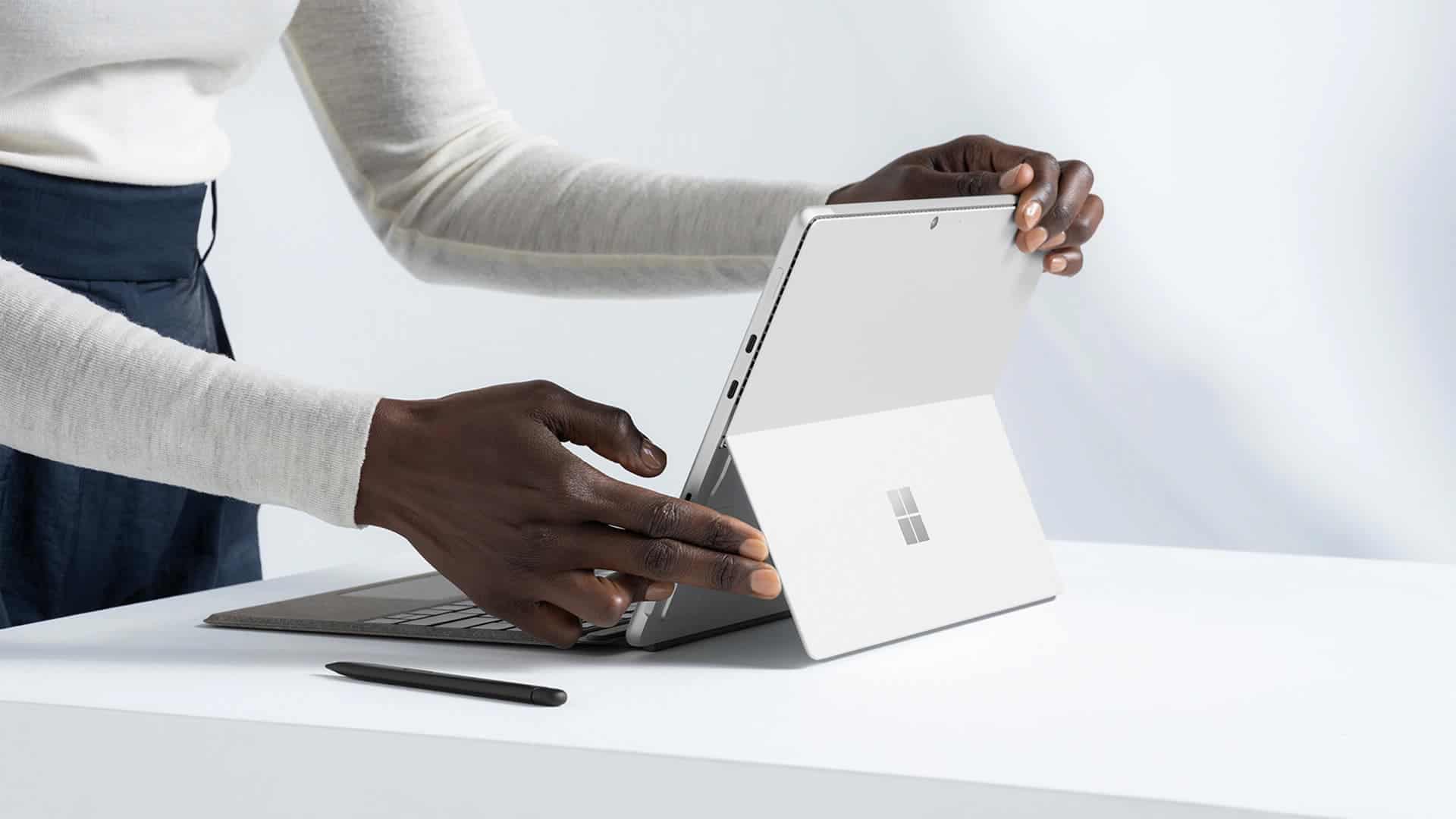 The San Diego business just revealed the ARM chip for PC’s future. Only Oryon, the chip that will be the main rival to the M1 and M2, has been introduced thus far. But it might be the tool that Windows PCs running on ARM have been waiting for. To be able to counteract Apple Macs’ two-year-old success.

We only knew one name of the chip we were waiting for: Oryon. Qualcomm finally absorbed the ideas for the cores formerly known as Phoenix to create Oryon. Its new in-house high-powered CPU core, after purchasing Nuvia for $1.4 billion in 2021.

Even though Qualcomm has invested in Windows PCs for more than five years. It will be some time before the company releases information about its final chips. For how long? Several months, as the manufacturer states that the chip will be included in products that should be made available “in the second half of 2023”. Thus, 2024 may be the year of “the switchover and acceleration of the deployment of ARM in PCs,” in the words of Kedar Kondap, Qualcomm’s general manager of PC chips and gaming.