NVIDIA has been in negotiations to acquire ARM, the British company behind the chip design that pushes the smartphone business forward. Interestingly, with the advent of ARM-based computers, we won’t be surprised to see ARM also playing a big role in the PC segment in a near future. After multiple attempts, NVIDIA gave up the acquisition of ARM. It’s not an easy task as the company needed the approval of several authorities and would need to go through several rounds of anti-monopoly investigations. Now, a set of companies are moving to acquire a small portion of ARM and secure the company’s future. As per a new report, the U.S. Chipmaker Qualcomm wants to join its rivals and take a stake in ARM. The company and others want to form a consortium to keep the British chip design company neutral in the fiercely competitive semiconductor market.

Japanese conglomerate SoftBank plans to list ARM on the New York Stock Exchange after Nvidia’s failed $66 billion acquisition of ARM earlier this year. However, given ARM’s key role in the global tech industry, the IPO has raised concerns about the company’s future ownership. 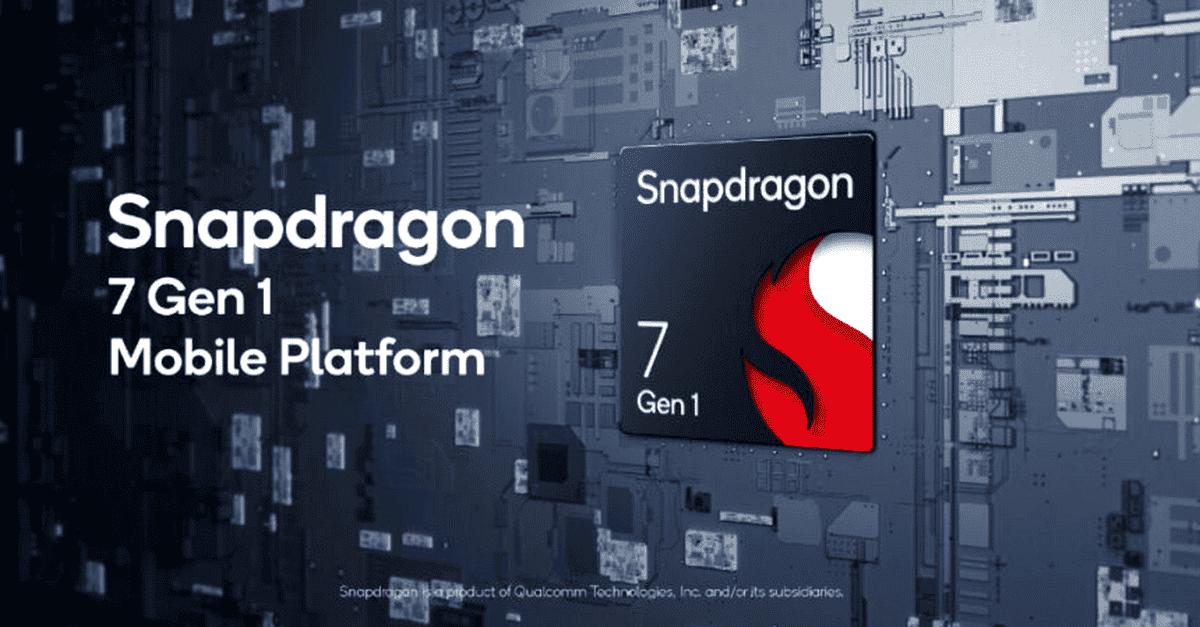 “We are a stakeholder in this investment”, Qualcomm CEO Cristiano Amon said in an interview. “It’s a very important asset, and it’s critical to the growth of our industry”. To those unaware, Qualcomm is one of ARM’s largest customers. The company uses ARM designs in all its Qualcomm Snapdragon processors.

He further added that Qualcomm may join forces with other chipmakers to buy ARM outright. What will happen if the consortium making the acquisition proves to be “large enough”. The move will ease concerns about ARM’s future control over the company after it goes public. “You need to have a lot of companies involved in order to have the net effect of ARM being independent,” Ammon said. Investing in ARM alongside a competitor will “support a successful IPO and valuation”. It will ensure the company continues to work hard and invest,” he said.

Amon’s statement will give new impetus to the idea of a consortium of chipmakers. These may become cornerstone investors in ARM. Intel CEO Pat Gelsinger said earlier this year, that the company may support the move. That’s an interesting twist, after all, Intel has been losing relevance for ARM chips. Interestingly, even the British government is trying to protect the company. According to recent reports, the British politicians called on the government to buy ARM’s “golden shares”. They recognize the company’s status as a key strategic asset in the United Kingdom.

Next Apple was sued by the "jailbroken version of App Store, Cydia" in antitrust lawsuit

ARM chips are the next revolution in the PC world