Back in November, Oppo introduced the Oppo Reno 9 series in China. Now, it seems the company will not bring these devices to global markets (at least not under Reno 9 series). A new report suggests that Oppo will skip the 9 series and will launch the Oppo Reno 10 series in February. Meanwhile, it seems to be planning a comeback for the Oppo Reno 8 series with a new device. The mid-2022 smartphone series will get a new variant dubbed Oppo Reno 8T and we have new details about it today.

We don’t know exactly why the brand has chosen the Oppo Reno 8 series to launch a new variant, but it may have its own reasons. The Oppo Reno 8T seems to be a mid-range smartphone that will arrive in LTE and 5G variants. This strategy of launching LTE and 5G variants aren’t going away in 2023. The LTE version of the Oppo Reno 8T appeared on the Bureau of Indian Standards (BIS) certification, basically confirming the launch of the phone in India. Meanwhile, the 5G variant appeared on a benchmark. 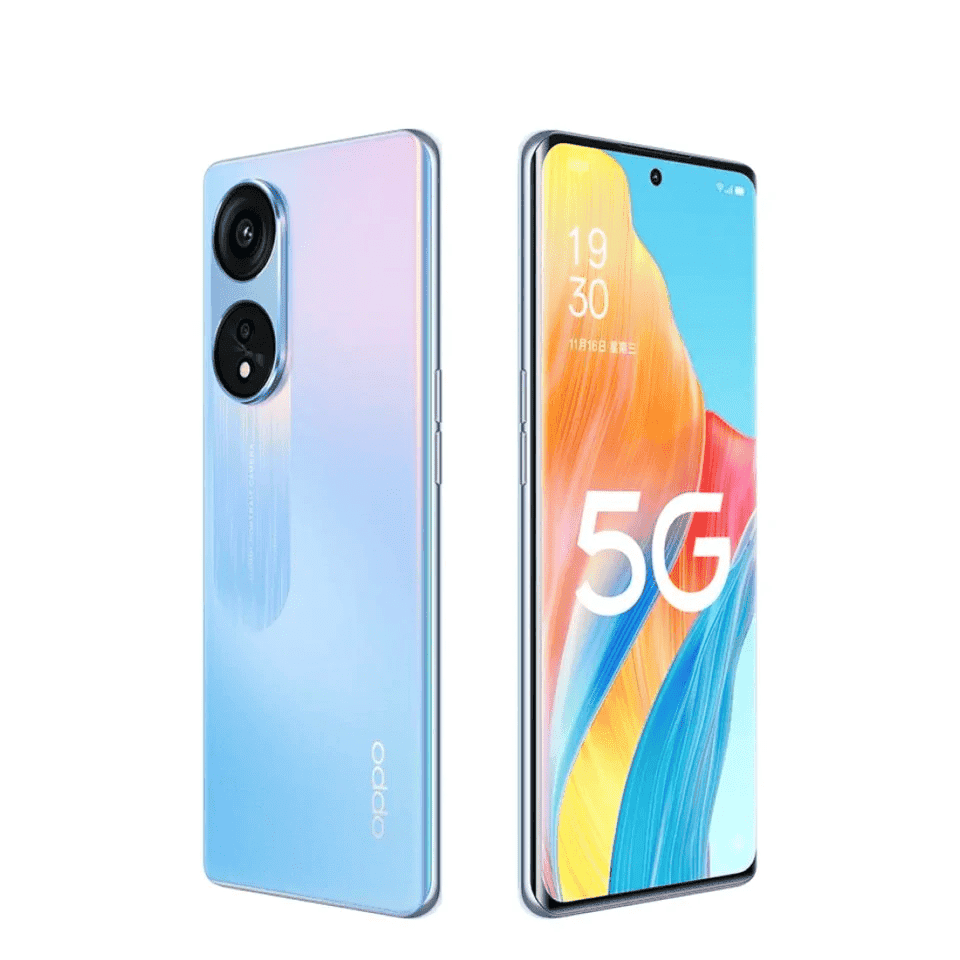 The Oppo Reno 8T 5G packs a Qualcomm Snapdragon 695 SoC. It was one of the most popular 5G chips for the mid-range market in 2022. Now, the chipset makes a comeback with a 4,800 mAh battery keeping lights on. There will also be 67W fast charging. The phone will pack a 6.67-inch AMOLED screen with a 120 Hz refresh rate. According to the source, the phone has a triple-camera setup, but just the 108 MP camera is worth writing about. The other two are the usual decorative 2 MP snappers for macro and depth sensors. When it comes to the 4G variant, it will have the same design but the MediaTek Helio G99 will be at the helm. Charging will also be slower at 33W.

Both Oppo Reno 8T variants will run Android 13 and Color OS 13, but this is not a big surprise. According to the rumors, these phones may also be launched in some markets under the Oppo F23 series.

Given the number of leaks, we can expect the Oppo Reno 8T to appear pretty soon.

Next MIUI 14: these are the first 10 smartphones to get the update