The MIUI 14 update will soon be available. A number of pretty significant updates and enhancements for your smartphone are included in the latest version of Xiaomi UI. To have a superior quality experience overall, the worldwide version is nearly set to launch on Xiaomi, Redmi, and POCO phones, which together make up the conglomerate of the Chinese technological giant.

Redesigning the UI to bet on a more minimalist style is one of MIUI 14’s most notable improvements. The updated version also promises a fresh look for the standard system apps. Which you can uninstall this time if you like. Custom wallpapers and new widgets are also included in this update for the home screen.

There has been some information revealed about MIUI 14 in its Global version. We may infer from it that there won’t be much time for its launch. Which has caused a lot of enthusiasm among the Asian brand’s fan base. Despite only appearing in the Chinese ROM, the update has already been installed on numerous Xiaomi and Redmi smart phones. 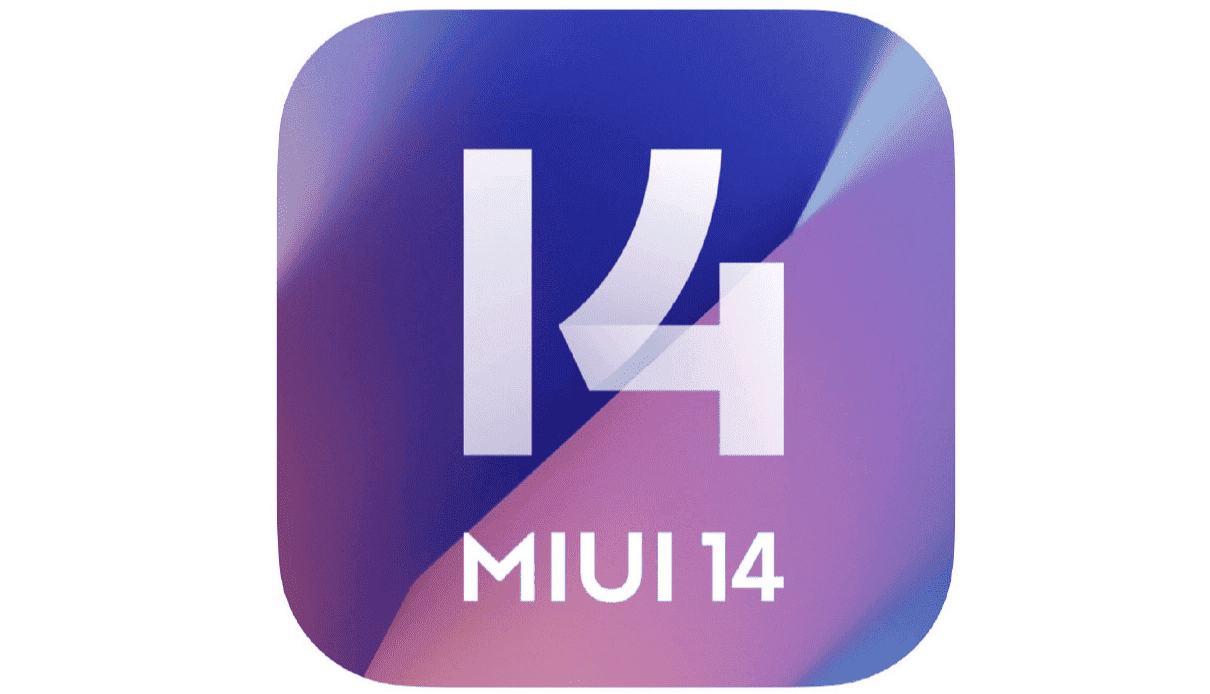 According to the most recent information, MIUI 14 might be available very soon. In reality, it would occur concurrently with the launch of the new Xiaomi 13 top of the line. Which would also soon hit the market around the globe. The Xiaomi 12 launched in March of last year, but 2023 could move the debut up.

Furthermore, we already know which 10 smart phones will get the update first through the MIUI 14 Global Builds program. This build indicates that the new version will be available quickly. Here is a brief list of the chosen models in case you’re curious:

Because MIUI 14 wants to be one of the most significant updates in recent memory, it includes a ton of brand new features in addition to numerous enhancements. An interface that offers a brand new user experience as a result of system enhancing animation effects. Additionally, the privacy options provide us the ability to manage the information and permissions we give to our Xiaomi.

The ability to recognize text in photographs and interact with it is amazing. You can copy and paste it into another app easily. The Xiaomi UI has received a new upgrade. And while we want to learn more about it, there isn’t much time left before it is officially available. 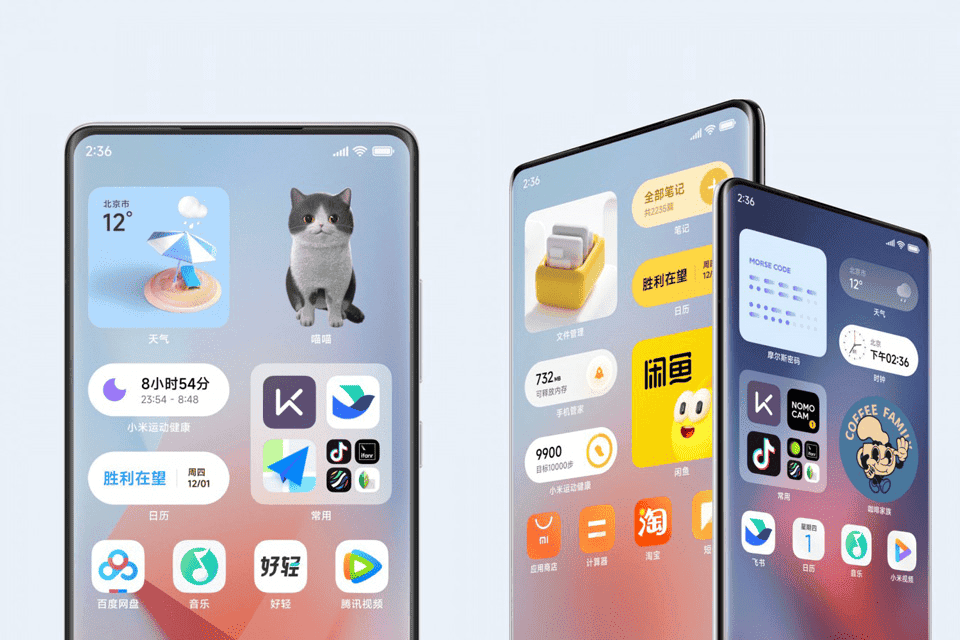 Compared to MIUI 13, MIUI 14 consumes less system resources and up to 1.5GB less space on smartphones. Xiaomi hopes to improve third party app optimizations with MIUI 14 so they function more smoothly and use less power. Users will now only get 8 pre installed apps that users can uninstal instead of the previous 16 pre installed apps.

There are functions like duplicate file merging, low frequency app automatic compression, and simple permanent notification deactivation. According to reports, the system fluency has increased by 60% compared to MIUI 13.

New widgets, four distinct app icon sizes and resizable folders. In addition to animated cat/dog avatars on the home screen are just a few of the cosmetic enhancements.

The new XiaoAi AI Assistant 6.0 for multifunctional reminders and shortcuts to payment. In addition to transport codes, and more is also available in the updated Xiaomi skin. Other features of MIUI 14 include family cloud service, health sharing, and faster and better Wi-Fi connectivity. Additionally, the list of new features has a lot more to discover soon.

Next Xiaomi is preparing to launch the Redmi Note 12 Turbo