Many might whistle Trump for his indolent policy towards many things. But what his administration did well was focus on U.S. semiconductor production. As a result, the world’s top foundry, TSMC, opened a chip manufacturing plant in Phoenix, Arizona. It will start production as soon as 2024. Apple and TSMC are in talks to move 3nm chip production to the U.S.

For those unaware, lower process nodes drive more transistors on the SoC. In its turn, this drives more power and more operations per second. Before this, Samsung and TSMC were the only companies innovating in the manufacturing process field. But Samsung’s 4nm process node causes the chip to heat. In effect, all those chip makers using 4nm process edge switched to TSMC. Samsung decided to skip this node and work on 3nm. In effect, the Korean company will release 3nm chips soon. In contrast, TSMC will start production of 3nm A17 Bionic for the iPhone 15 Pro and iPhone 15 Ultra next year. 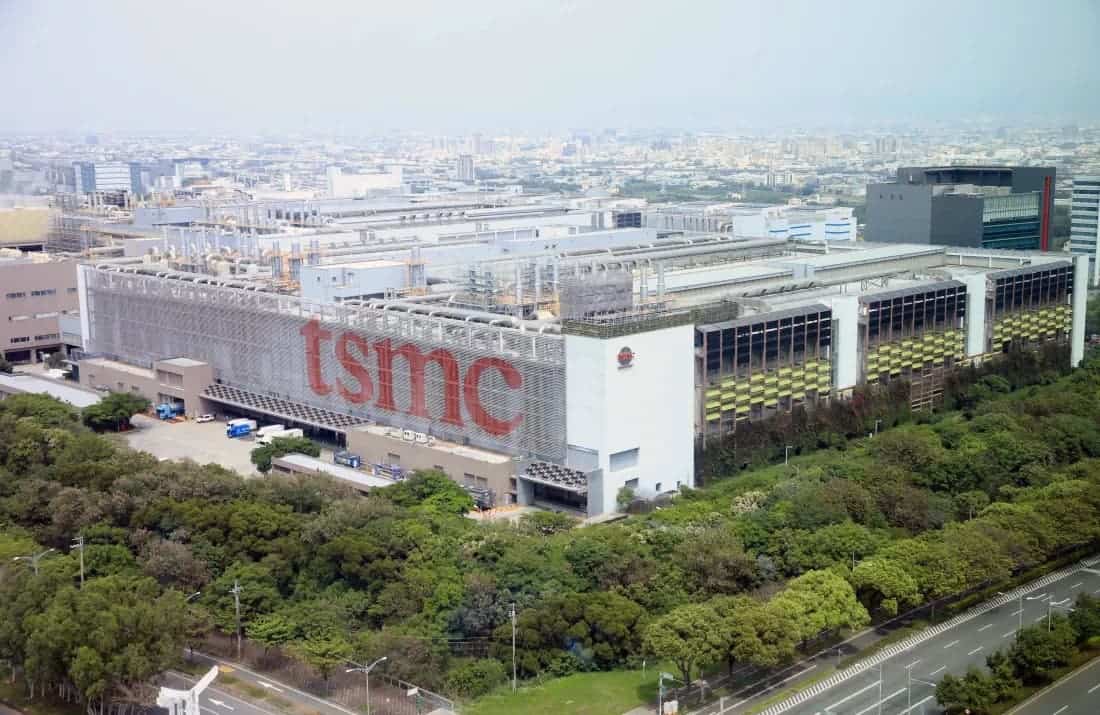 Let’s look at the previous Apple chips using various manufacturing processes. The iPhone 11 came with the Apple A13 Bionic. The latter used a 7nm process by TSMC. In 2019, 8.5 billion transistors made all uses wow. This year, Apple announced the iPhone 14 Pro model with the A16 Bionic. It uses TSMC’s enhanced 5nm process (aka 4nm). There are around 16 billion transistors on a single chip.

In this regard, we should recall IBM’s announcement in May 2021. The company then said it had developed a 2nm chip. This will allow the chip makers to “fit 50 billion transistors in a space roughly the size of a fingernail.”

Why Apple Wants To Move Chips Production From China

Apple and TSMC have been working for decades. The Cupertino-based firm accounts for 25% of TSMC’s annual revenue. American companies are already moving their investments from China to India, Vietnam, Thailand, and other countries in South Asia. But this couldn’t be done with a snap of the fingers. We even heard some analysts saying that for Apple, it would take at least 8 years to transfer the iPhone production from China to India.

Read Also:  Samsung will have a touch on the iPhone 15 smartphones

On the other hand, China wants to become self-sufficient in chip production. For this, China might “swallow” Taiwan whenever it wants. So for Apple, it’s logical to transfer the chip production far from China and Taiwan.

The manufacturing plant in Phoenix is waiting for the 5nm chips to withdraw from the market. Once done, Apple and TSMC will most likely move the 3nm production to the states. Of course, TSMC will have to bring some more top talent to the U.S.

However, even if Apple and TSMC begin making chips in the US, many obstacles will still exist. We mean China has advantages due to its supply chain. In other words, everything is manufactured in China or the neighboring countries. Logistics works perfectly. So if TSMC decides to start making 3nm chips in the US, they will be cut from the supply chain. 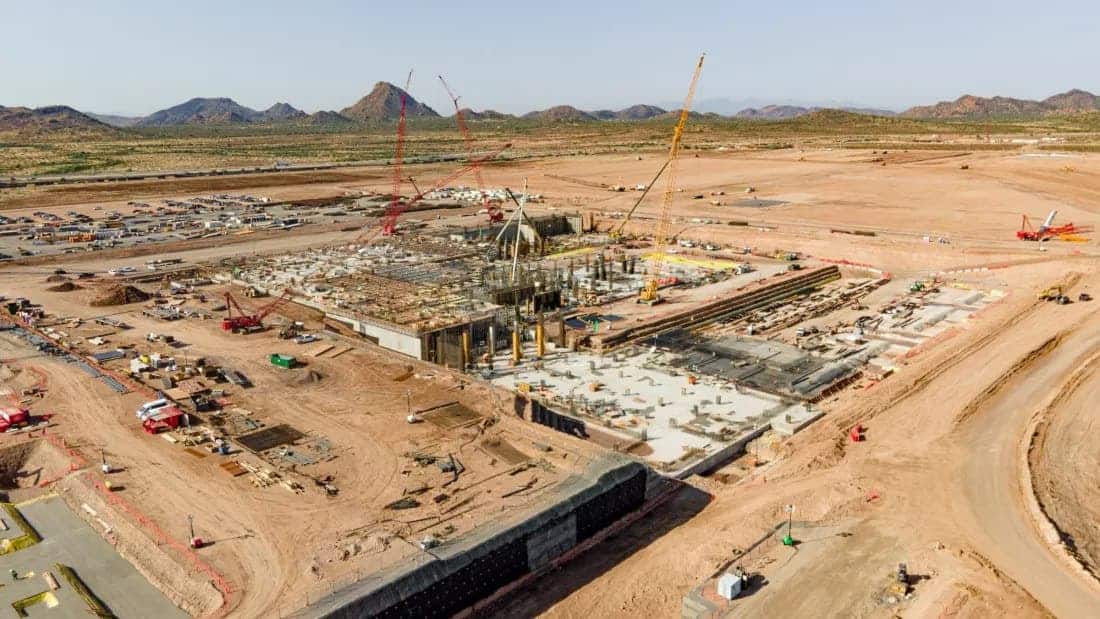 There is another issue. The factory in Arizona could open for business until 2025. But we guess Apple and other companies will switch to 2nm chips by that time. Simple calculations show that the iPhone 17 Pro series will use this process node. But if Apple will still differentiate the chips used in the non-Pro and Pro models, by 2025, the iPhone 17 models might use chips made in the US.

Previous Android Auto gets a new design: here's how to try the new interface