Samsung held a ceremony marking the start of shipments of the first batch of its 3nm chips made using GAA transistors. The event took place at the site where the V1 production line is located; at the Hwaseong campus in South Korea.

At the event, there were about 100 people, including senior officials of the Ministry of Trade, Industry and Energy of South Korea and all key Samsung employees who contributed to the development and organization of mass production of next-generation chips. During the event; Samsung announced the ambitious goal of “moving forward with innovative technologies to become the best in the world”.

According to the Samsung Foundry, technological obstacles in the development of the 3nm process were not there due to cooperation with both other divisions of Samsung, as well as manufacturing and infrastructure partners of the company.

Samsung has shipped its first batch of 3nm semiconductors, marking a significant milestone 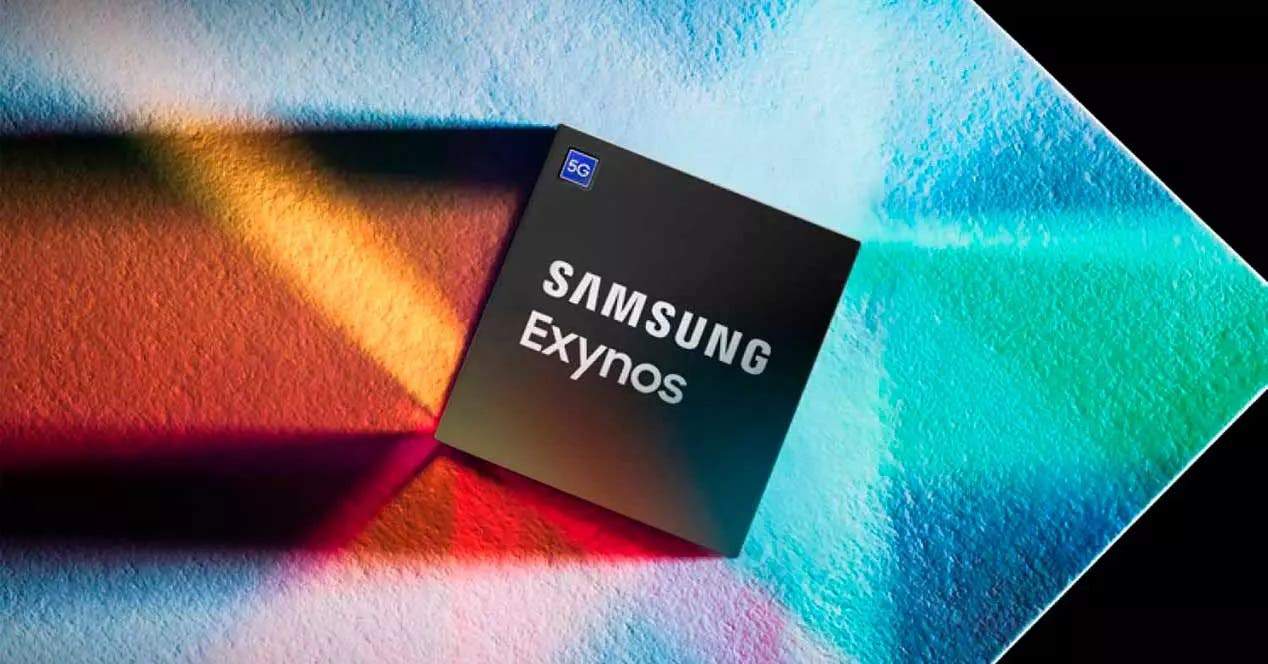 Samsung’s 3nm chips use GAA (Gate All Around) transistor technology; providing more efficient power consumption and improved performance compared to the already used FinFET. The new solution will be in use to produce processors designed for servers, data centers; as well as advanced chipsets for smartphones, tablets, wearables, laptops, desktops and other electronics.

The company began developing GAA in the early 2000s and successfully applied it for the first time in the production of 3nm chips in 2017. After several years of research and testing, the production of new solutions began. In particular, 3nm chips will be supplied to a Chinese mining company.

Samsung’s main competitor in the semiconductor contract manufacturing market, TSMC, will start making 3nm chips around Q4 2022. Both will compete for the right to receive orders from major vendors such as AMD, Apple, MediaTek, NVIDIA and Qualcomm. However, we will keep watching the development of events in the upcoming weeks.