Samsung announced on June 30 that it has begun mass production of the most advanced circuit line width of 3 nanometers. TSMC is scheduled to start mass production of 3-nanometer semiconductors in 2022. At first glance, Samsung seems to be one step ahead of the competition for cutting-edge products, but this is not the case. However, there are several questions that be for answers. One such question is “Who are its customers?” 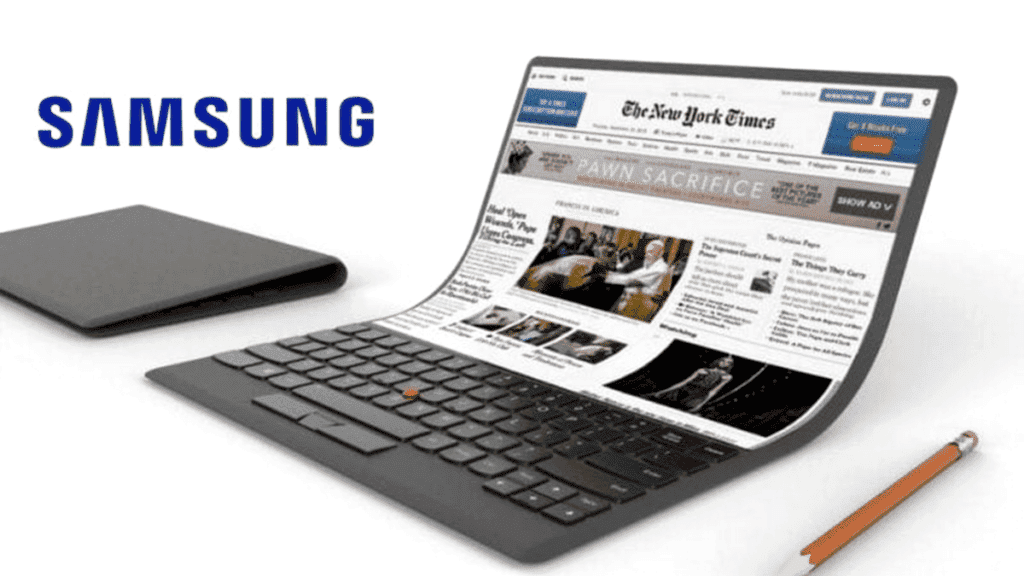 After Samsung released the news, the question above has been the most asked. In the semiconductor industry, the name of the customer, like the width of the circuit line, is also an important indicator to prove the technical strength of the enterprise. Especially the first delivery object has a very special meaning.

Despite this, Samsung did not disclose the name of the customer company in the release. The company’s introduction only reads “It will be adopted by high-performance computers first.” The production site of 3-nanometer-wide semiconductors is not the Pyeongtaek factory that introduced the latest equipment. However, the Hwaseong factory is responsible for developing manufacturing technology. This also led to speculation that it “may be very small-scale mass production”.

According to suppliers and others, Samsung will first provide computing processing semiconductors to encrypted asset (virtual currency) mining companies in mainland China. The price of virtual currency is currently falling sharply, As of now, the industry cannot ascertain whether mining companies can become stable customers in the future.

Samsung’s foundry business has been pointed out as sluggish since early 2021. The yield rate of 5-nanometer products, which will begin mass production in the second half of 2020, will not increase. Also, the company will not be able to stably supply semiconductors for smartphones to its largest customer. Qualcomm finally increased TSMC’s foundry capacity in the fall of 2021, causing Samsung to lose orders.

On the other hand, TSMC, which began mass production of 5-nanometer products at almost the same time, took over the CPU (central processing unit) of Apple. The iPhone is the single largest selling model, and the production of its CPU requires mass-production equipment and manufacturing technology that can get supply back on track within a short period of time. At present, in addition to TSMC, other companies are extremely difficult to deal with.

TSMC’s lead is further expanded as it widens the gap on 5nm products. According to TrendForce, a Taiwan-based research firm, TSMC’s foundry share will account for 53.6% from January to March 2022, 16.3% higher than the second-placed Samsung. Compared with three years ago, when Samsung vice-chairman Lee Jae-yong proposed “to achieve the world’s number one”, the gap between the two sides has widened by 8 percentage points.

The advantage of TSMC, which specializes in foundry, is that it can focus on investing in cutting-edge technologies. It is expected that equipment investment in 2022 will increase by up to 46% year-on-year, reaching $44 billion, of which 70-80% will be used for cutting-edge products. In terms of 3-nanometer products, TSMC is promoting the establishment of two production bases at the same time in Hsinchu City in northern Taiwan and Tainan City in southern Taiwan for mass production in 2022.

In the eyes of customers such as Apple, the benefits of choosing TSMC are also great. Unlike Samsung, TSMC, which specializes in OEMs, does not directly compete with customers on final products such as smartphones. Therefore, it is easy for customers to entrust TSMC with semiconductor design information, which is the crystallization of technology. TSMC also excels in its lineup of general-purpose design information products that support customers in semiconductor design.

Samsung makes numerous changes in a bid to catch up

Samsung, eager to salvage the situation, began to adjust the personnel of the semiconductor department. In December 2021, the company had to transfer its Electro-Mechanics President back as the head of the semiconductor department. In June 2022, it had to replace more than a dozen executives including the head of the foundry manufacturing technology centre.

Usually, Samsung carries out personnel changes in the executive arm of the company in December. This exceptional personnel adjustment shows that the adjustment of production technology is a top priority. Furthermore, it also suggests that Samsung is doing all it can to catch up. In order to deal with customers meticulously and thoughtfully, Samsung also actively utilizes external talents. This includes bringing in personnel from Qualcomm for design support.

Intel, which once lagged behind in the competition of cutting-edge products, also accelerated its counterattack. Intel Chief Executive Officer (CEO) Pat Kissinger said that “leading-edge foundry is concentrated in Asia and requires geographically balanced manufacturing capabilities”. The company now has huge investments in Europe and the United States. At present, it is still the pattern of the “three semiconductor giants” of Taiwan, South Korea and the United States.

Judging from Samsung’s current performance, it continues to increase its revenue gains due to gains in semiconductor memory. The company’s sales for April-June 2022 were up 21% year-on-year and operating profit was up 11% year-on-year.

Samsung’s future hangs in a balance

Even so, Samsung’s future remains unclear. As the global economy deteriorate, smartphones and monitors were sluggish. This also affects household consumption and sales of home appliances, including televisions. In addition, this situation also affects the memory market. The risk of a comprehensive decline in the performance of Samsung’s four main divisions is also increasing. In order to achieve stable growth, it is necessary to secure profits in the semiconductor foundry field. This is because the semiconductor foundry field is one of few areas where the market continues to expand.

In the context of insufficient long-term semiconductors, the concentration of foundries to TSMC is also a big risk. As an alternative to TSMC, can Samsung stably mass-produce cutting-edge semiconductors? This is also an important thing from an economic security standpoint.

Next Nintendo Switch Pro rumoured to come back later this year