This is not the first time Google has been accused of uncontrolled collection of data about users around the world, from time to time taking measures to limit the operation of its software solutions in a particular country. For example, the Dutch government has decided to limit the use of Google Chrome and ChromeOS; due to student data privacy issues.

There is no talk of a total ban yet. However, according to Bleeping Computer, local authorities have made the decision to limit the use of the Chrome browser and the ChromeOS operating system in schools until at least the second half of 2023. Many reasons are cited, including the large amount of data collected about students and shared with advertiser partners; and lack of transparency about where the data is actually available. 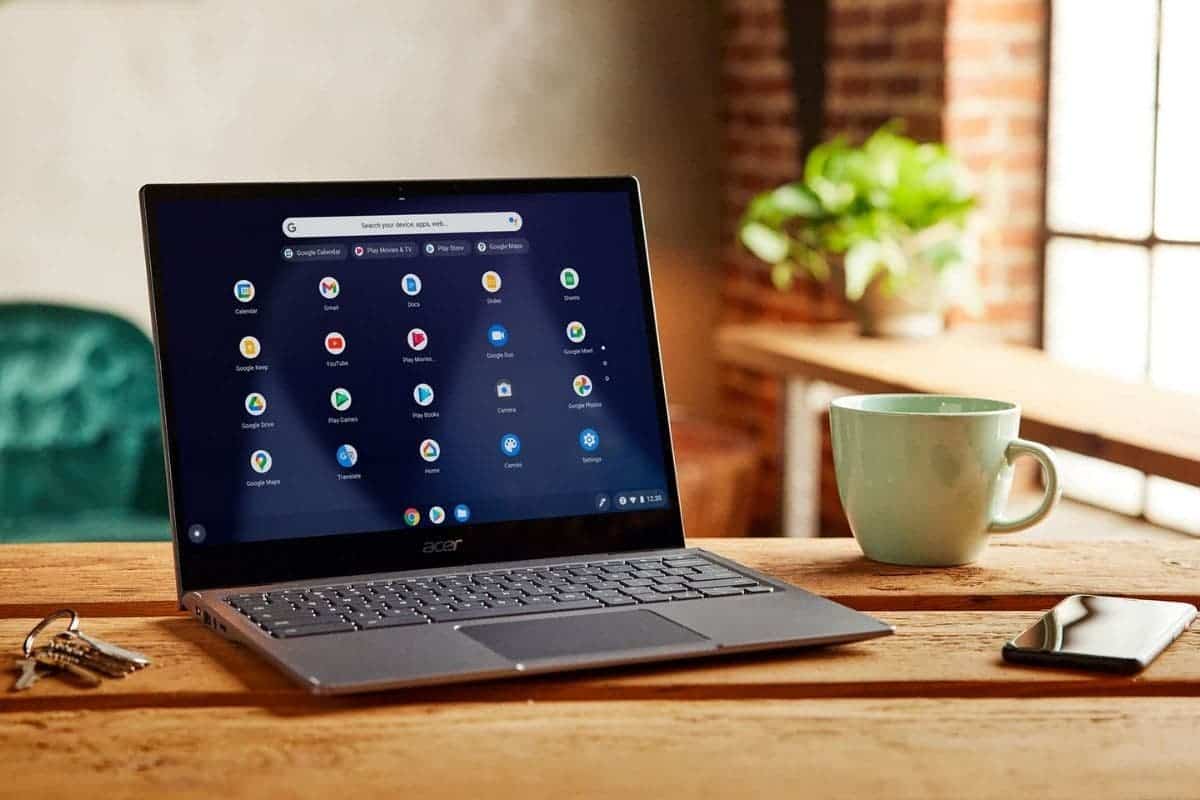 The Minister of Education and the Minister of Primary and Secondary Education of the Netherlands, who signed the appeal to local legislators, declare the need to take security measures when using the mentioned Google products. They also noted that they have already held meetings with representatives of tech giants; including Google, Microsoft and Zoom, dedicated to data protection and the need to increase transparency in the use of user information in their products. The companies promised to make future versions of software products more transparent and compatible with EU laws. According to reports, Google has agreed to release new versions of Chrome and ChromeOS by next year; and while local regulators impose some restrictions, they will be get an evaluation after the preparation of new products.

The restriction includes the use of a number of services such as automatic website translation and spell checking; which allows the transfer of information outside of Europe. In addition, student data stores in Google Cloud must be located in Europe; and users must not have the ability to change settings. Finally, ad personalization should be off by default, and restrictions will also apply to YouTube and the Google search engine.

Until August 2023, schools will still be able to use existing versions of Chrome and ChromeOS; subject to the safeguards recommended by the Dutch authorities.

Next Moto X30 Pro: the first smartphone with 200MP camera will not be cheap