June will be quite hectic for all Realme fans across the world. After a couple of months since the release of Realme GT 5G in China, the company is finally bringing the new smartphone to global markets and India. Moreover, the company will introduce its first Realme Book (laptop) and Realme Pad (tablet) marking its entrance in this category. Realme is also rumored to introduce a new Realme GT variant, presumably, that will focus on the camera department. Now, another product is confirmed to launch very soon, a Realme Smart TV with 32-inch.

Earlier today, Realme India CEO Madhav Sheth has confirmed that the company is working on launching a new 32-inch smart TV in India. The executive confirmed the arrival of the new tv when a user asked the company for the launch of a smaller TV. Unfortunately, he did not mention the exact launch date of the new smart TV. However, if we take in mind that the company is bringing a plethora of products this month, we can’t discard the TV to attend the launch event.

You can always go for our soon to be launched 80cm TV. It’s the perfect size for you! Keep checking out @realmeTechLife for more details 😁 https://t.co/rjW1dXQQTC

We still can’t confirm the device’s availability at the June 24 event. After all, Realme has just introduced two new smart TVs in India. The company revealed 43-inch and 50-inch models which aren’t really ideal for those who need compact displays. The new Realme Smart TV with a 32-inch diagonal will likely offer similar specifications and features but will have a smaller screen size.

That would be very promising since we don’t have many 32-inch TVs offering 4K resolution. This resolution is offered by both TVs, moreover, they do offer 83% NTSC color gamut, 90% DCI-P3 color gamut, and a 16:9 aspect ratio. The other two variants offer a 178-degree viewing angle and 1.07 billion colors. 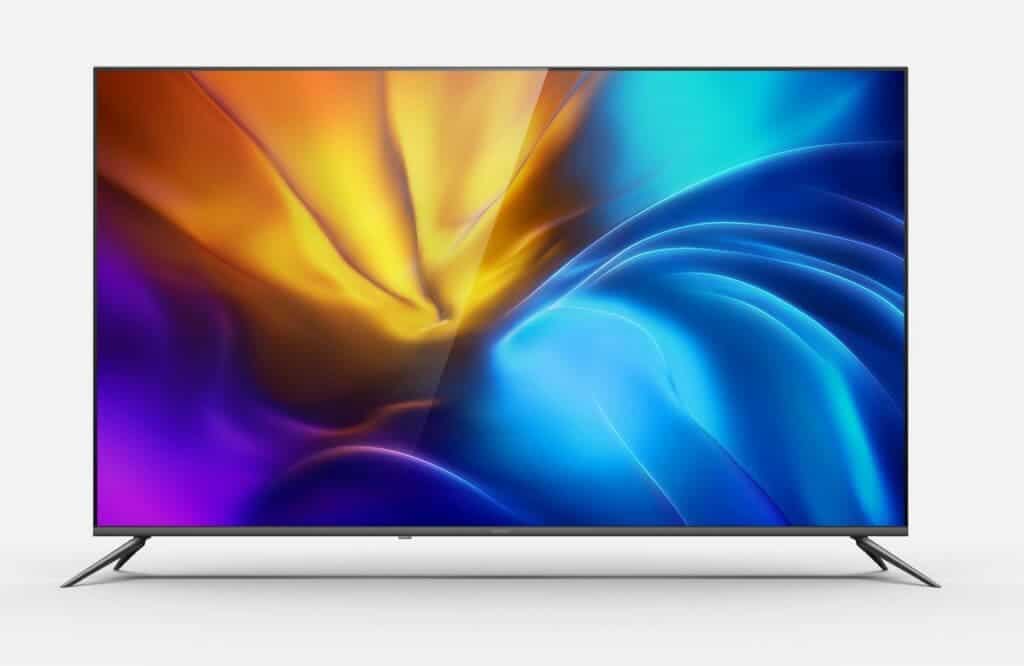 The 32-inch model will certainly be cheaper than the other two. We expect more details to be revealed soon.