Google announced some of the latest features for Pixel phones earlier this week. In the official blog post update today, Google announced more new features. This time, these features will be for the entire Android system. There are a total of six new features, and this is the first time the company has done this – organizing a bunch of upcoming features into one announcement post.

First of all, the Android earthquake warning system is being launched globally. People in the affected area can be alerted a few seconds before the earthquake. So far, this system has been launched in New Zealand and Greece, and it is now being launched in Turkey, the Philippines, Kazakhstan, the Kyrgyz Republic, Tajikistan, Turkmenistan, and Uzbekistan. Google said that it will give priority to launching this feature in countries with higher earthquake risks, and more countries will have this feature subsequently. 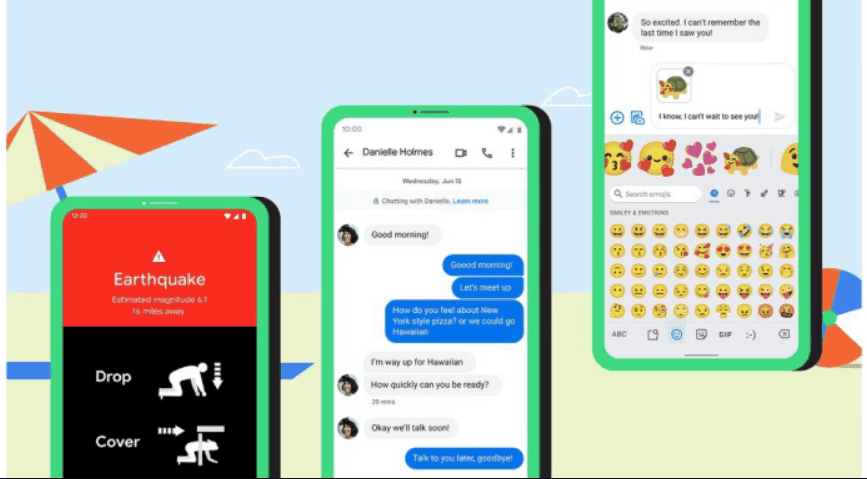 Users can now star information in the messaging app to easily find it later. Just tap and hold the message, then select the stars. There is also a new star category that saves all this information for users. This feature “will be rolled out more widely in the coming weeks”. 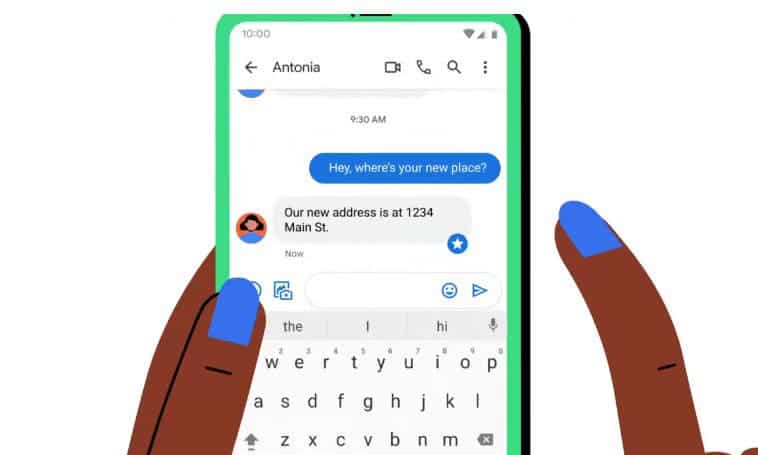 Contextual emoji suggestions are available in the beta version of Gboard today, and will be launched in the stable version of the Gboard app “this summer”. It is suitable for information written in English, Spanish, and Portuguese on devices running Android 6 and above. These suggestions will help users find the perfect emoji combination after entering the information.

Read Also:  Google Will Remove Personal Information From Search Results As Per Your Request 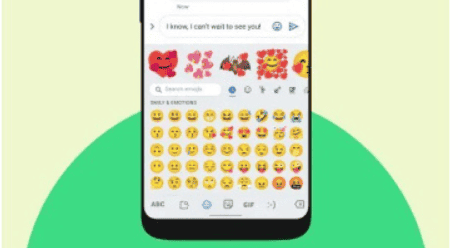 Google Assistant can now go directly to a specific location in the app, so users can tell it to “show me the stocks I bought in Yahoo Finance” and the like. Jump directly into the app and complete the task. 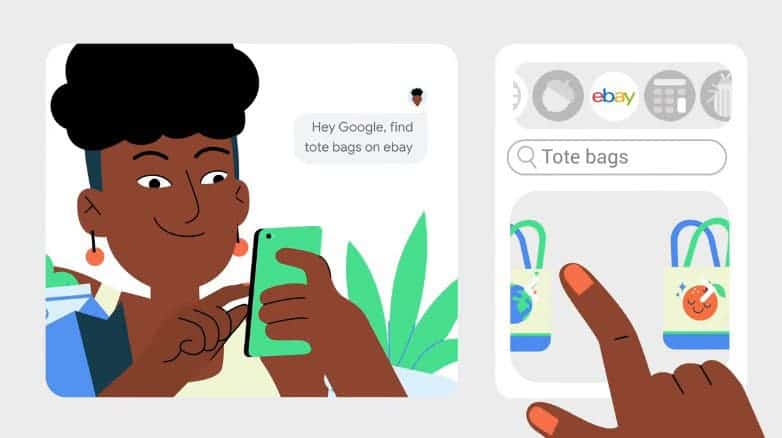 Voice access now has a gaze detection feature in the beta. Thus users can set this feature to work only when the user is looking at the screen. This function also has an enhanced password input function. When it recognizes a password field, the user can enter letters, numbers, and symbols.

Finally, the Android Auto experience now supports customization. The user can personalize the user’s launcher screen from the mobile phone and manually set the dark mode. It’s also easier to browse the content with new tabs in the media application, a “back to top” option, and A to Z buttons in the scroll bar. If the user is setting up Android Auto for the first time, the process is now faster.

Electric vehicle charging, parking, and navigation applications can now also be used in Android Auto. The messaging experience is also better and users can enter their favorite messaging applications from the launcher screen. On a global scale, users can read and send new messages directly from WhatsApp and messages.