Yesterday, OnePlus founder Liu Zuohu issued an internal email stating, “Under the unanimous recommendation of the OnePlus and OPPO core management teams, we decided to merge the OnePlus team and the OPPO team. OnePlus will become an independently operated brand under OPPO.” 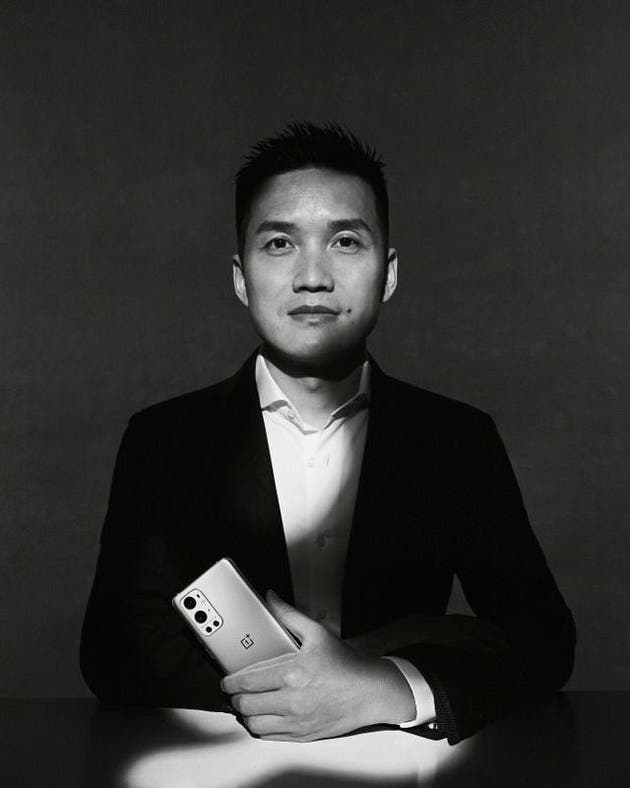 Both Have The Same Roots

OPPO and OnePlus related parties both confirmed the merger. Based on the information provided by many people familiar with the matter, there are two main reasons behind OPPO and OnePlus’ adjustments. One is to open up the internal structure for more efficient participation in the mobile phone market, especially the competition in the high-end market; the other is to make adjustments in organization and personnel and prepare for car making. Earlier, Chen Mingyong, the founder of OPPO, had already figured out and investigated the industrial chain resources and talents of new electric vehicles.

Both OPPO and OnePlus are companies controlled by Guangdong-based xiaomiBBK Electronics. But apart from the supply chain and production sharing, the brands have always been operated independently. Their market positioning is also different. However, the situation has changed in the past two years. In May 2020, Liu Zuohu returned to OPPO as the chief product officer, responsible for the product lines of OPPO and OnePlus. In March 2021, OnePlus’ new smartphone OnePlus 9 series abandoned the original Hydrogen OS and adopted the same ColorOS operating system as OPPO phones.

Moreover, as you noticed the second reason for this union is the wider opportunities in electric cars market. As you know, many non-traditional car makers have already began entering this market. The best case is Xiaomi. It has already announced to invest over $10 billion in the coming years. The first Xiaomi electric car will appear on the market in the coming two-three years. Also, at the same time, Apple should bring its electric car as well.

In fact, there are too many brands in the smartphone market. That’s why the traditional smartphone makers were looking for other niches to make products for. As a result, they are already offering true wireless headsets, laptops, smart home appliance, etc. In this sense, OnePlus and OPPO have made a quite logical decision. Merging teams and their power, they will be able to design and manufacturer cars that will be able to compete with existing brands.

Also, they have been operating under the same company. Thus, the owners of OnePlus and OPPO smartphones have no reason to worry about the system support.

Next Qualcomm named the chips that will work with Wear OS 3.0