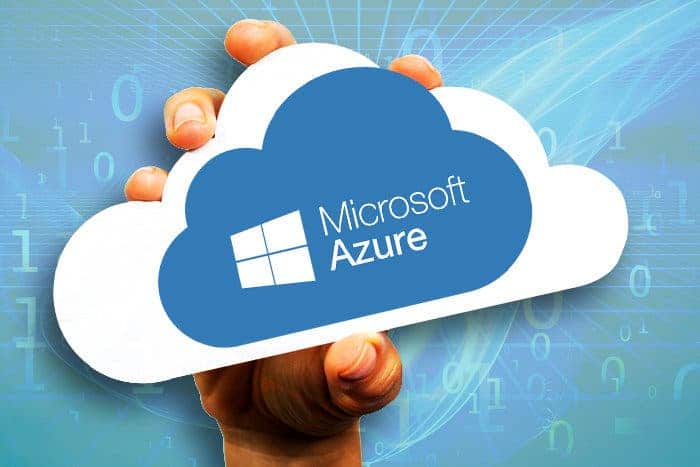 In addition, Bloomberg also stated that the company is cooperating with a local Chinese company to expand its cloud computing capabilities in China. At the same time, the biggest competitors of Microsoft’s cloud service business are Alibaba and Huawei. These two companies are currently the two largest companies in the cloud service field in China. 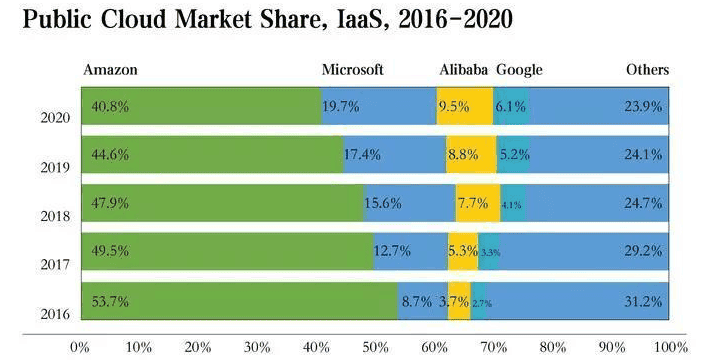 According to 36Kr reports, Alibaba Cloud now has two new data centers in Indonesia and the Philippines. The company also plans to invest almost a billion dollars in three years to expand infrastructure and support localized ecological development. According to Gartner data, the scale of Alibaba Cloud’s overseas markets has increased by more than 10 times in three years. Alibaba Cloud’s share in the Asia-Pacific region ranks first, which is the sum of Amazon and Microsoft.

Previous After Meizu, CoolPad will be the next global brand to use HarmonyOS