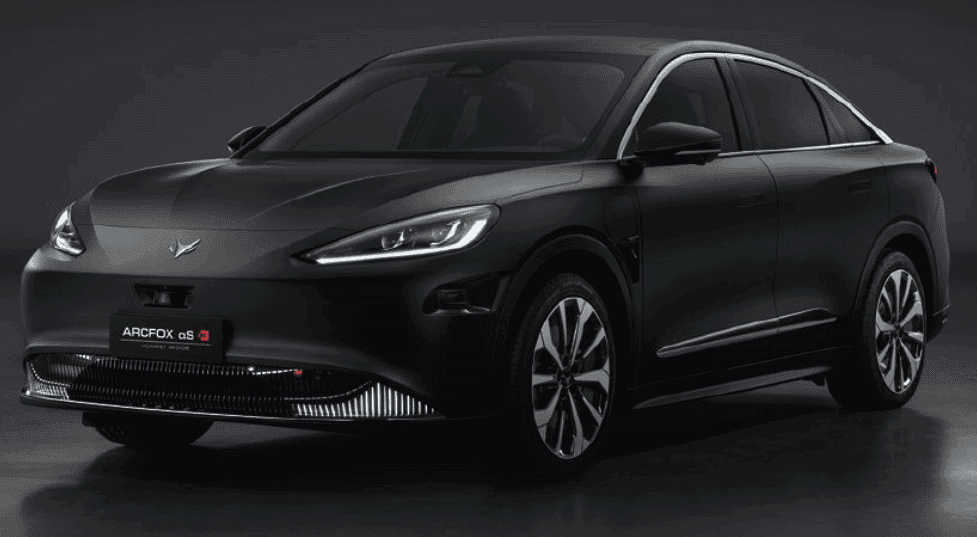 According to reports, Polar Fox hopes to launch a 360kW Supercharger station in the second half of this year. The company is also seeking to expand its offline stores to 100 within the year. In addition, the Alpha S Huawei HI version is already in intense mass production. However, a recent report shows that the orders for the car so far significantly exceed its capacity. Nevertheless, the company will be able to complete all deliveries by the end of the year. The goal of Polar Fox is to deliver no less than 1,000 units in the fourth quarter of this year.

ARCFOX Polar Fox Alpha S Huawei HI version comes with an HarmonyOS smart cockpit. This car has a 21.69-inch all-in-one ultra-clear large screen that supports a resolution of 3840 x 720 resolution and 180PPI display accuracy. The cabin in the car adopts a Kirin 990A chip which a 3.5TOPs computing power and supports 5G.

The basic Alpha S version with some additions is selling for 388,900 yuan ($60,000) while the high-end goes for 429,900 yuan ($66,000). The Polar Fox Alpha S Huawei HI version model does not only use the Huawei HI solution. It is also the first smart electric car to come with the Huawei Lidar solution. The major selling point of this electric car is that it comes with Huawei’s automatic driving technology. According to the company, it achieves a level where the car can judge road conditions and drive by itself.