Lenovo may not have the huge success it dreamed of with smartphones, but when it comes to the PC segment, the company still reigns absolute. The company is constantly investing in new technologies to keep its Thinkpad lineup attractive. Now, in a bid to keep up the technology evolving, the company has released the Lenovo Thinkpad X1 Fold as the company’s first foldable PC. The device was released by Lenovo at CES last year and is now reaching India. It’s crazy when you see how many months have passed since the debut of the device, but if you take the pandemic in consideration, it’s good to see that it has finally arrived.

The new Lenovo Thinkpad X1 Fold can be used as a laptop and it comes with a bundled keyboard. However, it also has a multilink torque hinge design allowing the display to bend. Thanks to this feature, the X1 Fold then can be used in a tablet-like form factor. The Thinkpad X1 Fold comes equipped with an OLED display. It also packs an Intel Core i5 processor, which is aided with 11th Gen Intel UHD integrated graphics. In terms of RAM, it comes with 8GB LPDDR4X RAM and has up to 1TB PCIe-NVMe M.2 SSD storage. 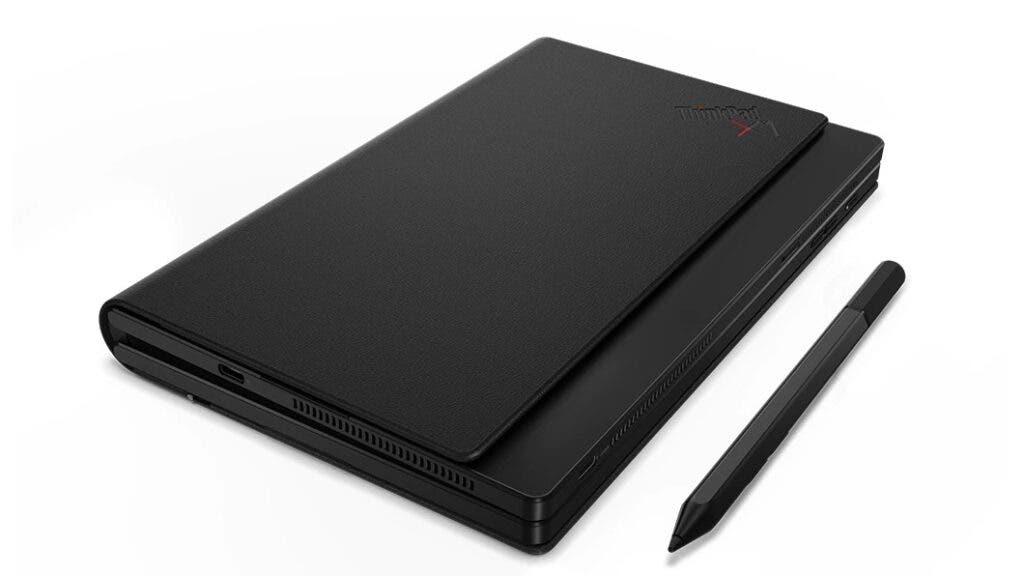 Now let’s dive into one of the most appealing specs of the Thinkpad X1 Fold. The device flaunts a 13.3-inch OLED display that has a 2,048 x 1,536 pixels resolution. The panel also offers touch screen support, 300 nits brightness, and an aspect ratio of 4:3. In terms of software, the device comes loaded with Windows 10 Pro. We can assume that it will support a free update for Windows 11 Pro once that Microsoft releases the new software version. 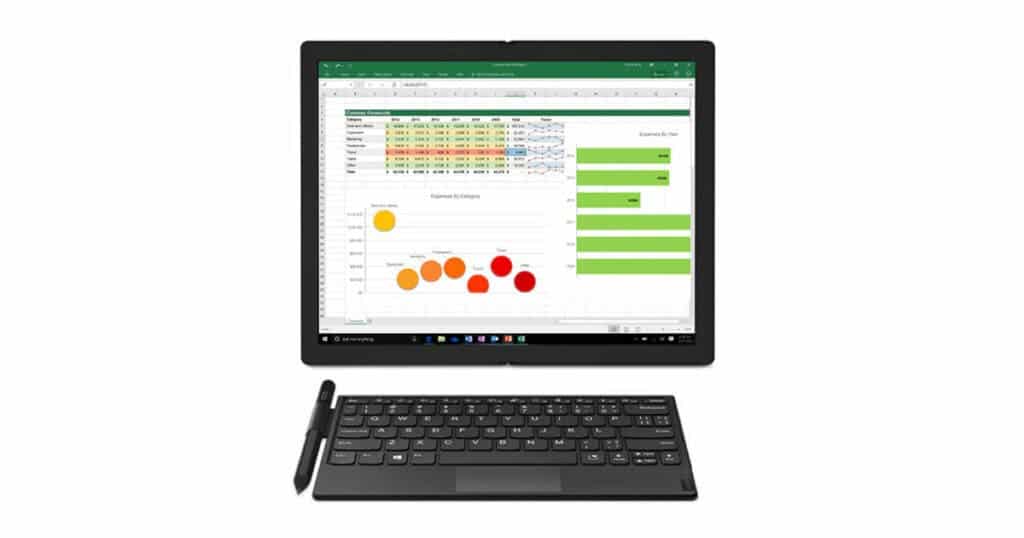 As aforementioned, the device comes with a durable multilink torque hinge design. The hinge is tested against 12 military-grade certification methods and 27 procedures (MIL-STD 810H). According to the Chinese company, the PC has gone through additional testing to make sure the display could handle the stresses of being opened and closed thousands of times. In terms of connectivity, the Thinkpad X1 Fold has Wi-Fi 6, Bluetooth v5.1, and two USB Type-C 3.2 Gen 2 ports. The device is also available in variants with 4G LTE and 5G support. The device weighs just around 999 grams, and it comes with a 50Wh battery.

The Lenovo Thinkpad X1 Fold costs just around INR 329,000 in India. The device can be purchased through Lenovo’s official Indian website. The Thinkpad X1 Fold comes bundled with a Lenovo Easel Stand and a Bluetooth Mini Fold Keyboard.