This week, realme is releasing its first robot vacuum product with a 2-in-1 vacuum and mop function. Boasts to have 38 different sensors in smart navigation including LiDAR sensor that is commonly used in autonomous vehicles and aircraft, the TechLife Robot Vacuum is the most advanced piece of smart home product that realme has released so far. Launched under the new AIoT umbrella TechLife, it’s supposedly a pioneer for many more products to come.

Out of these many sensors, LiDAR sensor is particularly crucial for the cleaner to navigate precisely in real-time, which has been identified by NASA as a key technology for enabling autonomous precision safe landing of future robotic and crewed lunar landing vehicles. With LiDAR, fast and accurate real-time navigation and precise in-app room mapping are possible. Compared with a typical inertial or visual navigation system, LiDAR navigation system makes the robot 12% more accurate in path planning and cleaning. 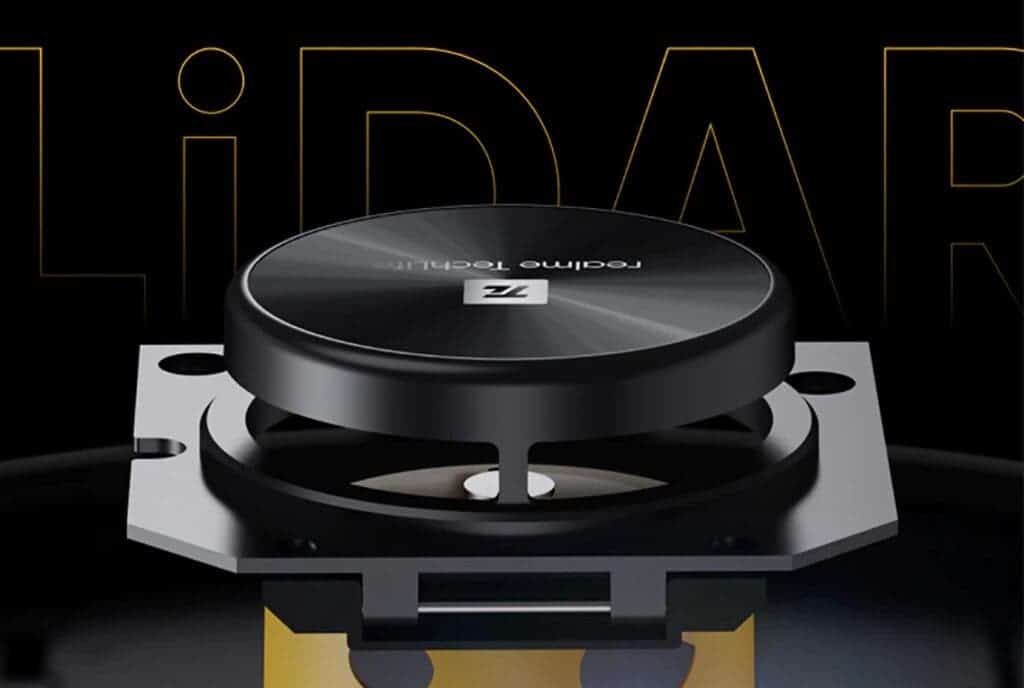 The built-in LiDAR sensor measures the distance to an object by emitting pulsed light and measures the reflected pulses to determine position and distance. Therefore, Robot vacuum can calculate the best path to clean a room based on its shape and size, while avoiding objects like large pieces of furniture. Besides, realme techLife robot vacuum can scan and store up to 5 different maps, so users can customize the cleaning by setting virtual wall and no-cleaning zone in the realme link app. What’s more, the robot vacuum is consistently refining the map to better understand where to clean next and how to clean efficiently. 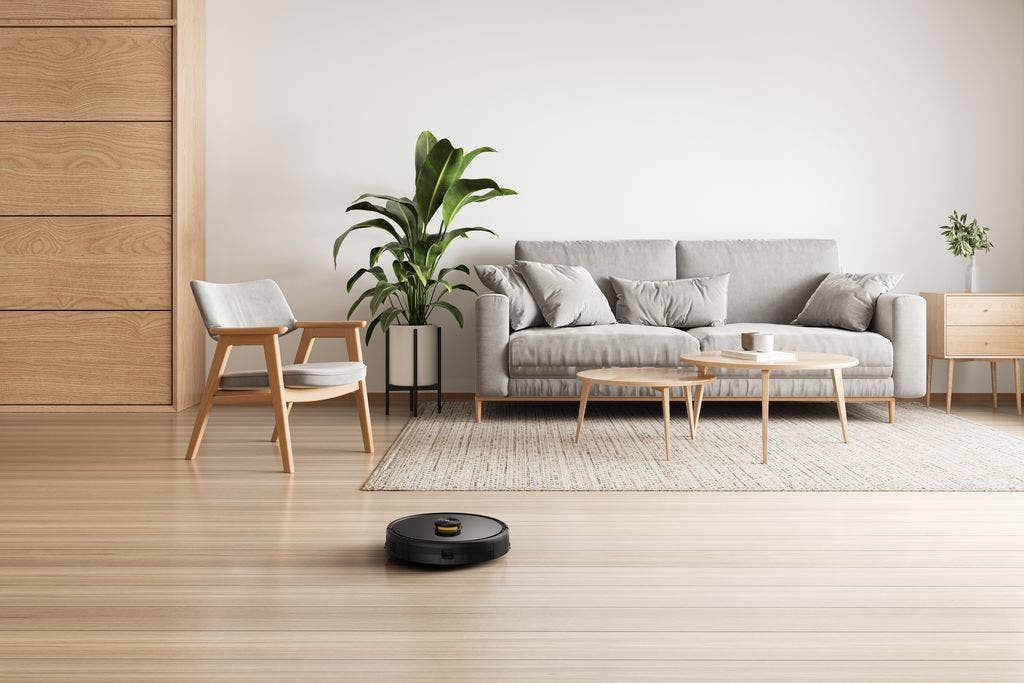 The robot can identify surfaces in real time. Suction and speed automatically will increase for hard-to-clean, dust-collecting areas like carpets and wall edges with its powerful 3000 Pa suction and 300ml Smart Electronic Water Tank + 600ml dust box, and it can operate at a low 55dB noise level. And it works perfectly well with Google Assistant and Alexa. With a big 5200 mAh battery the long running time is guaranteed too. 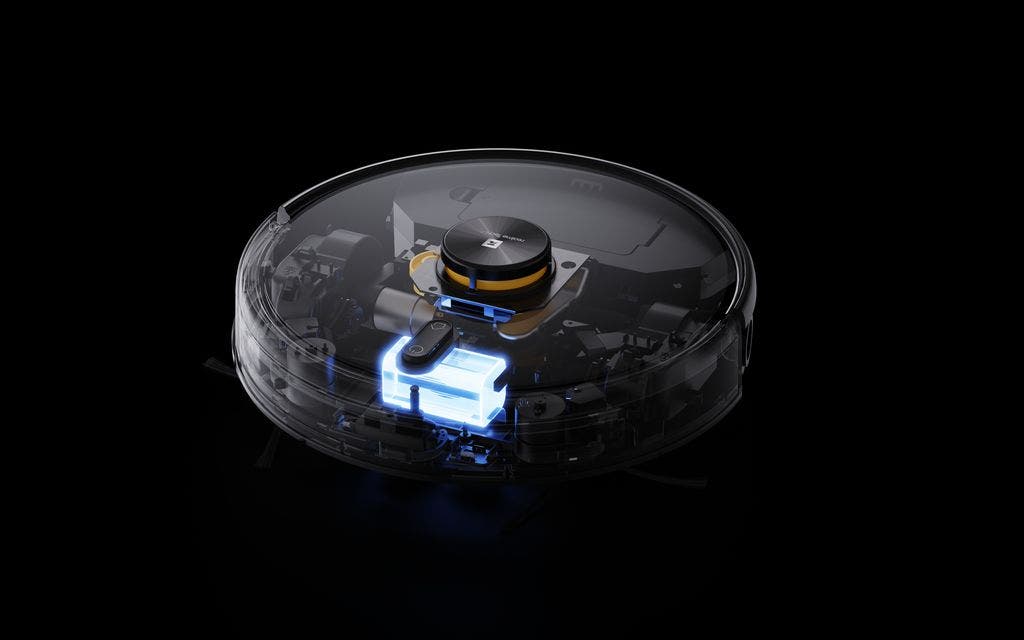 And the world premiere of a new product of course calls for some massive promo and that’s exactly what they are going for. There will be two coupon campaigns with fantastic discounts, both based from the French warehouse and valid for both the base version or the better bundle with the water tank included. 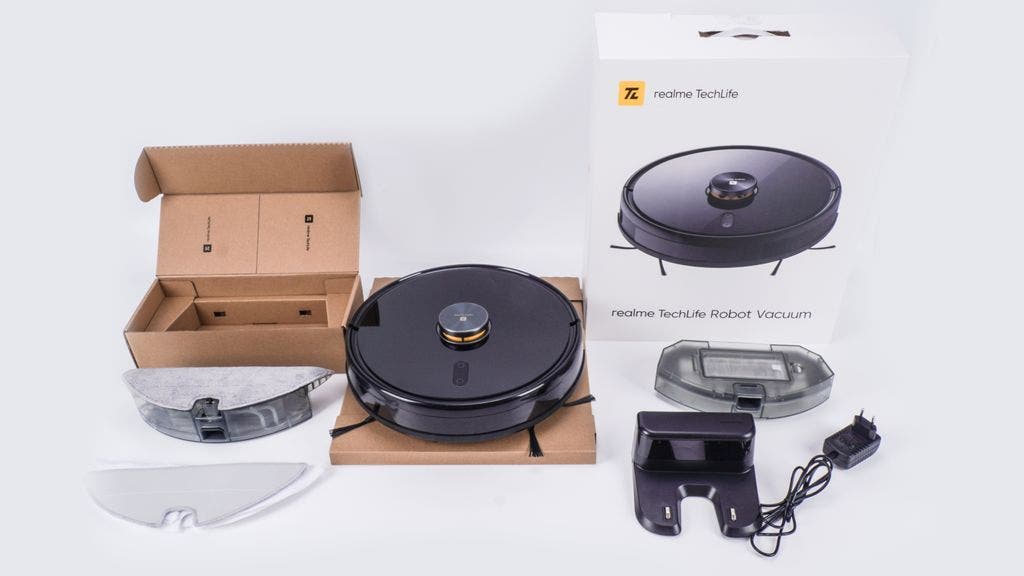