A couple of years ago we thought that Google had the potential to be one of the strongest companies in the cloud-gaming segment. However, two years have passed since Google Stadia reveal and it still feels like a lackluster solution. It is certainly behind other solutions such as Microsoft’s Cloud and even NVIDIA GeForce NOW. However, the search giant is working hard to improve its solution and make it more attractive for users. Now, Google is giving an important step for the cloud gaming scene. Just imagine a world where we just need to open our TV, open an app and start gaming? Well, Google Stadia is giving a step into this new reality.

Many of the original Google Stadia issues have now been fixed, however, the lack of proper TV support has one of the biggest issues until now. Google didn’t even have Stadia available at launch on its new Chromecast. Now, Google is addressing this issue at least for Android TV device users.

Since the launch of the Stadia, the only way to play Stadia on a TV has been with the Chromecast Ultra, which is now discontinued. We can’t see a reason for Google putting such high requirements when it already has an Operating System for TVs. Thankfully, the company seems to be finally “Noticing” the advantages of having its Android TV in many devices across the world. Stadia will be available for download on all Android TV devices. Of course, only in regions where Stadia is available. It will also include Chromecast with Google TV. 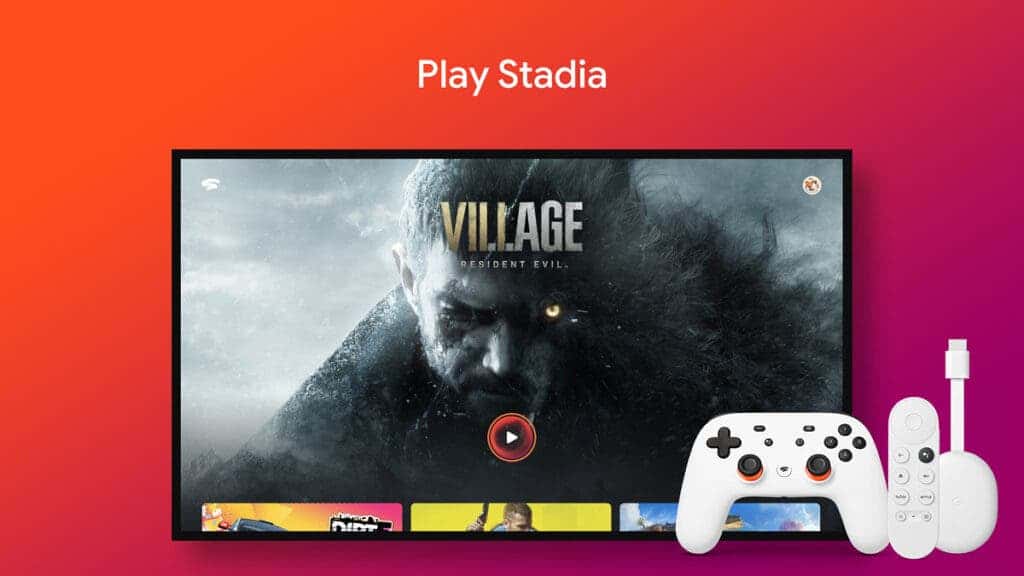 This is promising, but unfortunately, there is a small catch. For now, only a handful of devices is getting official support. Stadia can still be installed on unsupported TVs and streaming boxes running Android TV. However, you’ll get a warning that performance might not be acceptable. The first batch of supported devices includes:

According to the search giant, you can use Google Stadia Controler or most other Bluetooth gamepads connected directly to Android TV. Now that the app is available, users should remain vigilant to see if their devices will get support. We expect more devices to join the list in a gradual manner. Hopefully, this will further improve Google Stadia access. More users will probably make the service better. Let’s wait and see.