Realme started its journey as a smartphone brand but quickly has evolved and something beyond that. The company has a set of products under the wearable and AIoT segment and more will come soon under its DIZO Sub-brand. Realme is also teasing its entrance in the market of laptops and tablets for quite some time. The company has been teasing its Realme Book and Realme Pad for quite some weeks now. We got a brief look at the devices during Realme GT 5G global release. Unfortunately, the device wasn’t revealed on that occasion. However, they are coming soon and the company’s VP wants to keep the hype.

The new Realme Book looks to be quite similar to the Apple MacBook Air, however, some details remain under wraps. Today, Realme vice-president and China product director, Wang-Wei Derek, has posted a photo of the upcoming Realme Book, and while the image does not entirely reveal how the laptop looks like, it gives a fair clue to how it will look. 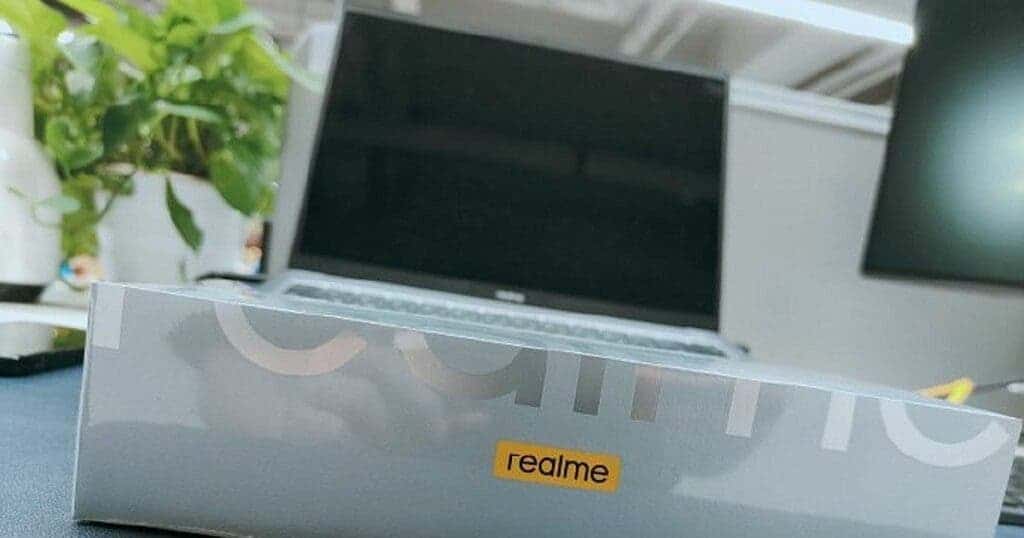 In a blurry live image, we can see that the Realme Book features a sleek visual with a clamshell design and blackened bezels. The exterior of the laptop will likely sport aluminum, and we are curious to see if Realme will manage to make it lightweight product and portable. The shared image also confirms the 3:2 display aspect ratio, which will be similar to what current new generation laptops are offering.

Interestingly, another tweet from one of Realme’s official handles on the platform confirmed that the Realme Book will support Windows 11. However, this does not come as a confirmation if the laptop will run the new OS from Microsoft straight out of the box, or whether it will reach the slate as a post-purchase update. We’ll have to wait and see. After all, Realme India CEO, Madhav Sheth’s teaser for the Realme Book suggests it will launch by the end of the year. This can even coincide with the launch date of Windows 11 which is stipulated for this year’s holiday season. 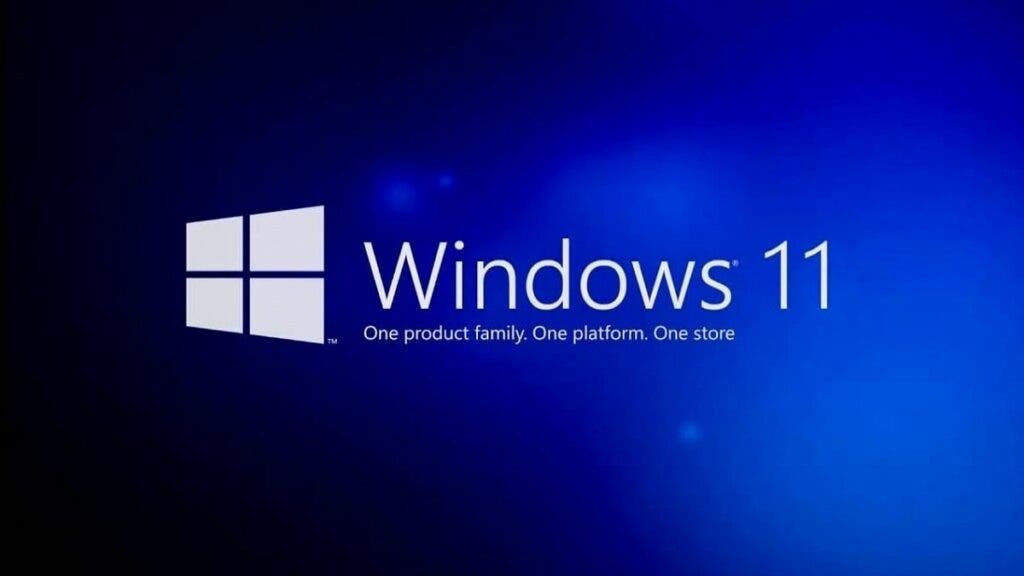 In addition to the Realme Book, the company will launch its very first tablet that goes by the Realme Pad moniker. Unfortunately, details about this device are even more scarce. We expect Realme to keep coming with these teasers to keep up the hype for the upcoming release.