After its controversial privacy policy, WhatsApp has introduced many new features to stay relevant. Thanks to its huge market share, the messaging app was able to tackle the controversial act. However, new features are not stopping. Whatsapp is rolling out a new feature to its Android beta testers, named “view once messages”. This new feature is said to make conversations more private and secure. Let’s talking about this new feature in detail below.

Facebook wants to make Whatsapp messenger more private and they are doing so by adding features like view once messages. Starting today, the app’s beta testers on Android have begun to receive a “View Once” mode that wipes photos and videos as soon as you view and dismiss them. Despite the added privacy, there are some quirks you should be aware of before jumping in. Disabling read receipts won’t stop others from being notified if a view once message has been opened, you won’t see when a recipient opens yours. 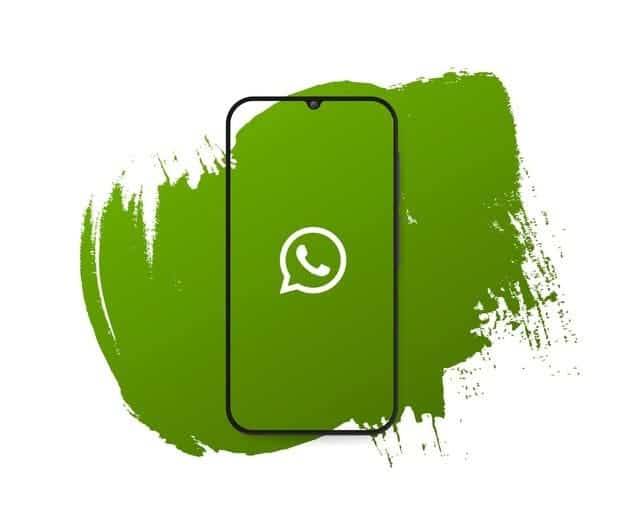 In groups, you’ll be able to see when members have opened disappearing media even if you have read receipts disabled. I thought this feature was neat as if you wanna show someone something but don’t want them to keep it. But then there is a con as there is no such system implemented to stop someone from screenshotting the message, nor you get a notification if someone takes a screenshot or records the screen. The view once apparently still works if you send a message to someone who doesn’t have access to the feature. Those on iOS will reportedly get the new mode at a later date.

Because of all the Privacy Policy controversy, this update got pushed back. Facebook also later backtracked on its decision to limit WhatsApp features for those who didn’t accept the changes. So far, the company has survived the backslash. We were wondering if applications like Telegram and Signal would replace WhatsApp. However, it turns out that WhatsApp is still a go-to platform for most people. The company has previously painted ephemeral messaging as a way to encourage more authentic and intimate conversations. So, what do you guys think of this new feature? Do you guys trust Whatsapp with the view once? And will WhatsApp be able to cover the features gap with Telegram? Share your thoughts in the comments below.