According to the report, Apple will spend this amount on the purchase of additional equipment for assembling Mini-LED-displays using surface mounting technology (SMT) for installing four new assembly lines. Apple estimates that the new product lines will provide an additional 700,000 to 800,000 MacBook Pros; with Mini-LED backlighting each year.

The new equipment will be transferred to the main supplier of Mini-LED modules Taiwan Surface Mounting Technology (TSMT). According to the report, the equipment purchased by Apple will be installed at the TSMT plant in China. Also citing an informed source, it is reported that TSMT has confirmed plans to increase capacity at its manufacturing complex in Dongguan, located in southern China.

According to DigiTimes, Apple is looking for additional suppliers of Mini-LED displays due to strong demand for the 12.9-inch iPad Pro, announced last April, and expected demand for the upcoming MacBook Pros. 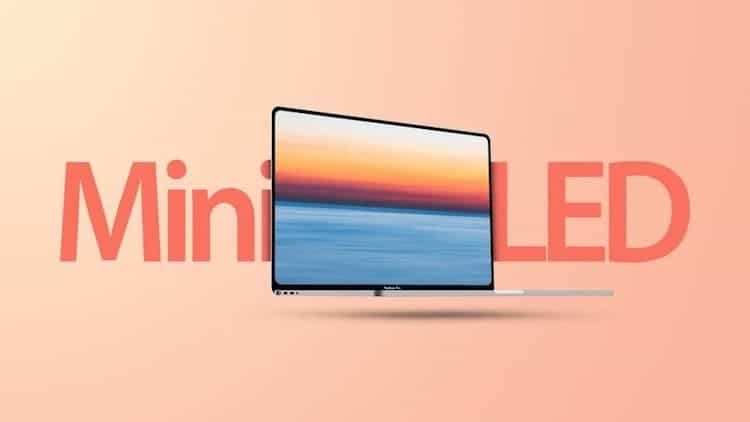 Contrary to expectations, Apple did not announce new MacBook Pros during WWDC 2021. But, apparently, it was going to. The company discreetly included the phrases M1X and M1X MacBook Pro as tags in its YouTube video feed of the event. This was reported by a Twitter user known as Max Balzer.

In addition to proving that Apple is indeed working on an M1X chip; the leak also confirms that the new MacBook Pros will not receive an entirely new M2 processor; as some sources claim; but a modified version of last year’s chip. Three weeks ago, Mark Gurman of Bloomberg reported that Apple will unveil brand new 14- and 16-inch MacBook Pros this summer. Jon Prosser suggested that this would happen during WWDC 2021, but his guess was not confirmed. With DigiTimes reporting that the new MacBook Pros will begin shipping in the third quarter; it can be assumed that Gurman’s prediction will be confirmed; and the laptops will be announced before the end of the summer at a separate event.

The new 14- and 16-inch MacBook Pros are expected to get twice the high-performance processor cores; improved graphics, support for up to 64GB of RAM; and an expanded array of physical connectors including MagSafe, HDMI and an SD card slot. We will definitely get more leaks in the upcoming day.