The famous Blue Screen of Death (BSOD), which has driven many generations of Windows users into despair, will see significant changes in the new version of Microsoft’s operating system – Windows 11.

The update has not yet taken effect, but will be used in the fully functional version of Windows 11. This is the most radical BSOD change since the introduction of a sad smiley face in Windows 8 in 2012 and QR codes in 2016.

First introduced in Windows 3.0, the Blue Screen of Death helped IT professionals and support teams diagnose hardware and memory errors. BSOD usually appears in the event of a critical error, including in the OS kernel, and contains data that helps system administrators understand what kind of problem caused the disruption.

Although the company will use a “black screen of death” in Windows 11, it will otherwise remain identical to what appears in Windows 10, including a sad smile, QR code, and other information – users will not even have to use another acronym instead of BSOD.

It is known that in the new version of Windows designed for preview, the “death screen” is green; this is the option Microsoft has been using in assemblies for members of the Windows Insider program since 2016. 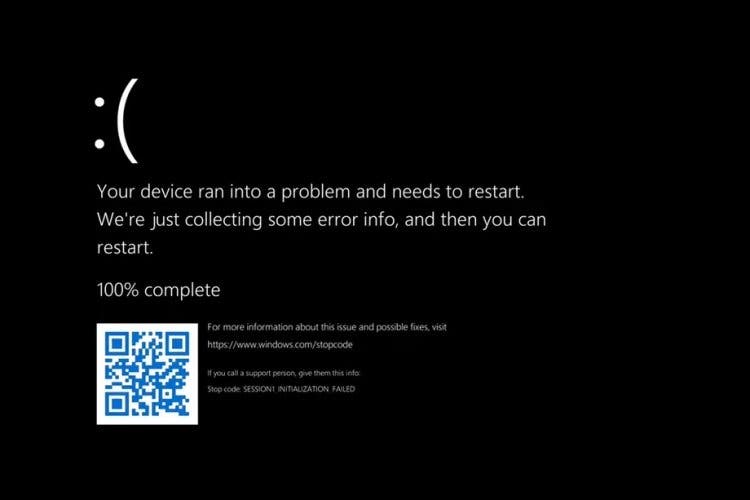 Microsoft has introduced a new Dynamic Refresh Rate (DRR) feature in Windows 11. It automatically controls the refresh rate, decreasing it to conserve battery power on mobile devices; and vice versa, increasing it when you really need it.

Already today, many laptops support screen refresh rates of 120 Hz or higher – this provides a smoother picture display. In this case, the battery charge is consumed much more actively.

Windows 10 allows compatible laptops to switch between 60 and 120 Hz, but the selection remains “static”. The DRR integration in Windows 11 allows you to control the frequency dynamically; changing it depending on what the user is doing at the computer.

To use this feature, you need a laptop with DRR support and a 120Hz or higher display. For example, when working with text documents, 60 Hz will be sufficient; and when scrolling and drawing, the frequency will increase to 120 Hz. It will also require application support for the technology – so far, the demonstration took place only in the Office environment. Microsoft Edge, Microsoft Whiteboard, Microsoft Photos, Snip & Sketch, Drawboard PDF, Microsoft Sticky Notes, Adobe Acrobat, Adobe Illustrator, Microsoft To Do and Inkodo are also capable of working with it.

Previous Here's how much the Galaxy Watch 4 series & Buds 2 will cost you!