Samsung has pretty much the foldable smartphone segment under its belt. However, this can change now that more and more companies are entering this segment. To keep the crown for a longer time, the company is preparing a new round of smartphones for the Galaxy Z Fold and Z Flip series. The company is yet to disclose the official launch date of its event, but many Samsung fans are already waiting for a Galaxy Unpacked in August where the company will disclose the Galaxy Z Fold3 and Galaxy Z Flip3.

A previous report suggested the Galaxy Unpacked event to happen on August 3. However, a new leak from a reliable tipster suggests that the previously leaked date isn’t so accurate at all. According to the tipster, Tron, the Galaxy Unpacked will happen on August 11. The tipster also shared a list of devices that will appear at the Unpacked event. According to him, the company will also introduce the Galaxy Watch4 series and the Galaxy Buds2. We have the whole gang here, except for the Galaxy Note 30 series which, at least for now, seems to be discontinued. 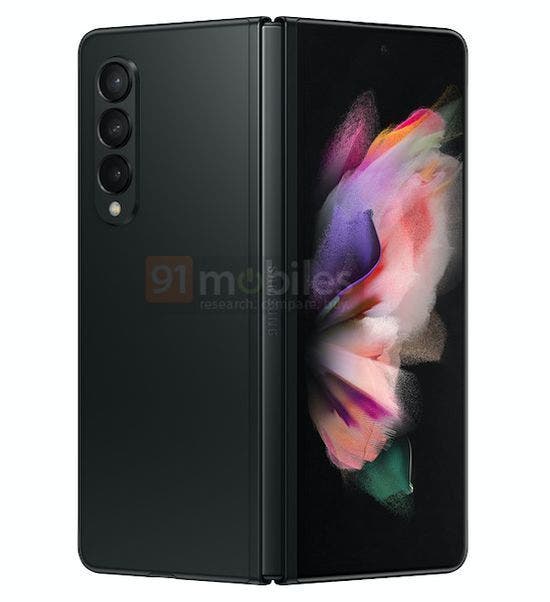 Moreover, the device will bring a punch-hole camera in the outer display and a dual-tone colorway design. The biggest change is that Samsung is likely bringing its first in-display camera with this smartphone. The foldable internal display is said to house an under-glass selfie snapper. In terms of the specifications, the device will bring improved cameras and will likely have variants with Snapdragon 888 Plus and Exynos 2100 SoC.

Since the launch of the new foldable smartphones, the Galaxy Watch4 and Buds2 is happening sometime in the next month, we expect leaks to intensify over the course of the next few days.