Interestingly, Xiaomi had recently launched the POCO M3 Pro 5G in India which already is very similar in specs to the Redmi Note 10 5G save from the distinct POCO design. Now, the company belives that there is enough room for another variant with similar specs. Redmi India, earlier today, posted a teaser on its social media handles hinting towards the device’s launch. The device will be sold as an Amazon exclusive as a micro-site is already live. Worth noting that the device recently went live in Russia. 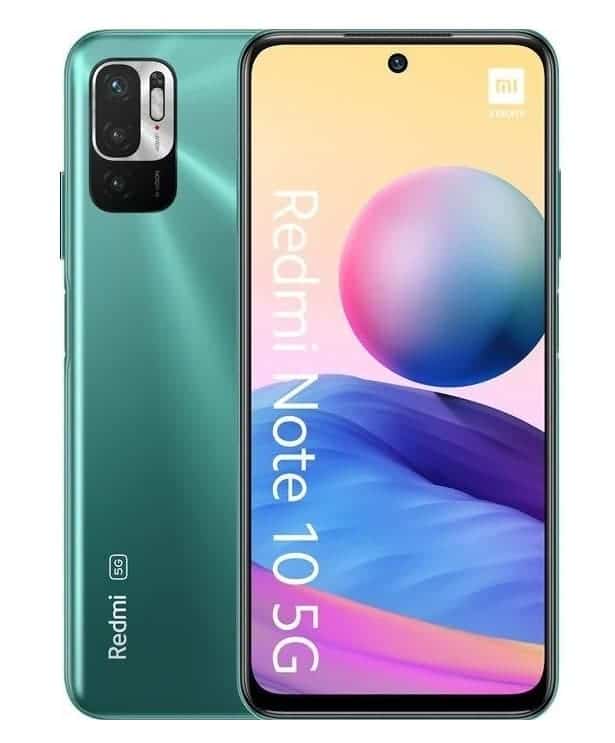 A couple of months back, Xiaomi popular tipster, Kacper Skrzypek confirmed Redmi Note 10 5G’s existence and said that it will launch in India.

The Redmi Note 10T 5G boasts the MediaTek Dimensity 700 chipset. It packs two ARM Cortex-A76 cores clocked at 2.2GHz plus six power efficient ARM Cortex-A55 cores clocked at up to 1.8GHz. The SoC brings an ARM Mali-G57 GPU which is enough to handle demanding games with medium settings. The smartphone flaunts a 6.5-inch LCD with a Full HD+ resolution (2,400 x 1,080 pixels) with a 90 Hz refresh rate. The device has a punch-hole cutout for a modest 8 MP camera.

In terms of optics, it brings a 48 MP primary shooter on the back. It sits alongside a 2 MP macro and a 2MP depth sensing module. The Note 10 5G aka Redmi Note 10T 5G features a side-mounted fingerprint scanner, a 3.5mm headphone jack, Redmi Note’s signature IR blast and a USB Type-C charging port. The device draws power from a 5,000mAh battery with 18W fast-charging support.

The handset reached Russia in a single variant with 4 GB of RAM and 128 GB of Internal Storage. The device costs 19,990 RBL in Russia. For India we expect it to cost around INR 15,000 just like the POCO M Pro 5G.

Redmi India is likely to keep up its marketing campaign over the next few days. We expect the device to launch before the second half of July.

Next Xiaomi vertical wireless charger available only for $11.99