The richest man in the world, Jeff Bezos, now has a fortune of $ 211 billion as Amazon shares surged 4.7% after the Pentagon announced the cancellation of its cloud computing contract with Microsoft.

This is an absolute record in the ranking of billionaires, which is maintained by Bloomberg. Prior to that, Tesla and SpaceX founder Elon Musk briefly had a fortune of $ 210 billion. Now he has a total of $ 181 billion in his accounts, and he occupies the second line. The third place bemongs to the French tycoon and head of the Louis Vuitton Moet Hennessy group of companies, Bernard Arnault, whose fortune is at $ 169 billion.

Bezos has consolidated his #1 position since mid-March, as Amazon shares soared nearly 20% during that time. Since the beginning of the year, Bezos has grown by $ 20 billion.

Bezos’ ex-wife, Mackenzie Scott, is 15th on the list of the richest people in the world. Due to the rise in Amazon stock, her fortune rose by $ 2.9 billion on Tuesday, while she has already donated $ 2.7 billion to charity this year.

Bezos, 57, formally stepped down earlier this week as Amazon CEO, which he held for 27 years. At the same time, he owns 11% of the company’s shares and is its executive chairman. 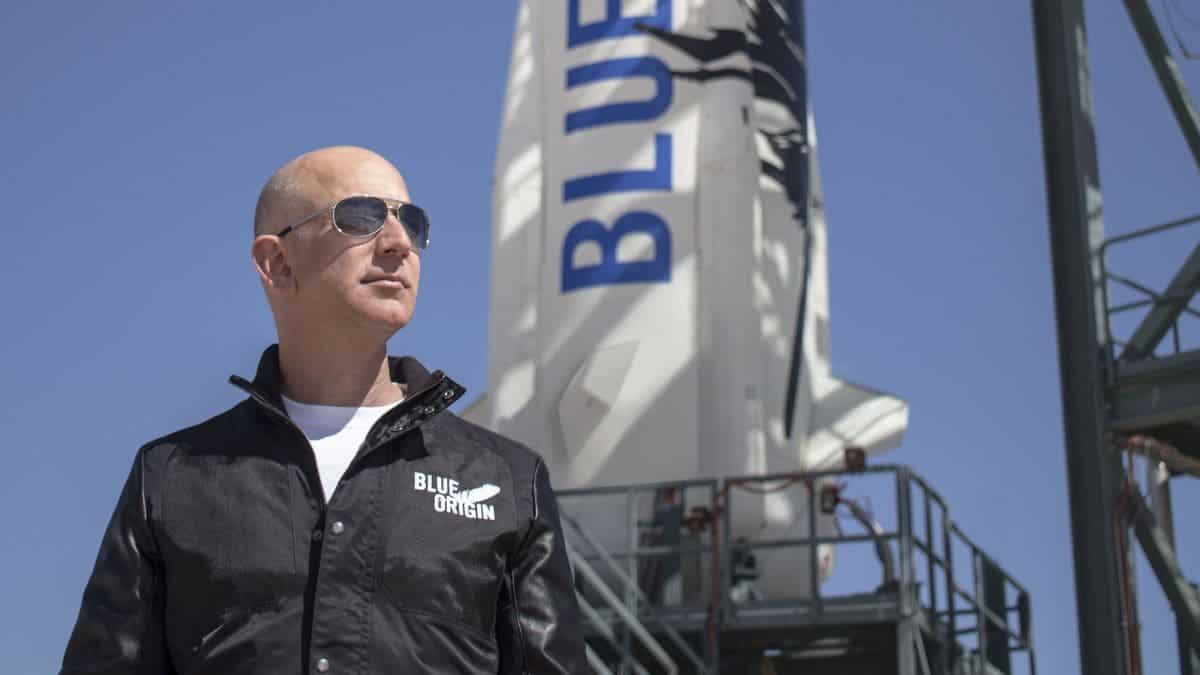 Jeff Bezos steps down as head of Amazon

Earlier this month, the American entrepreneur Jeff Bezos has stepped down as Amazon CEO, which he has held for 27 years since the company was founded. Bezos announced his departure back in February this year. The company, which is currently valued at $ 1.8 trillion, will be led by Andy Jassy, ​​who has been the head of Amazon Web Services (AWS).

In 27 years, Bezos has transformed a small online book-selling business into one of the largest e-commerce and public cloud companies in the world. In 2018, Amazon became the third-largest company in the world by market capitalization, overtaking Microsoft.

Read Also:  Amazon will spin off its cloud business in the future - valued at $3 trillion

Bezos will retain the title of the richest man on Earth. Bezos was often a subject of tax evasion. Last month, journalist organization ProPublica said Bezos was evading taxes in 2007 and 2011.

After stepping down as CEO, Jeff Bezos will take over as executive chairman of Amazon’s board of directors; but his involvement with the company will diminish. Bezos decided to devote more time to charity, as well as his personal project – the space company Blue Origin. On July 20, Bezos is set to embark on a suborbital flight aboard the Blue Origin-designed New Shepard spacecraft. His younger brother Mark will fly with him.