With the increase in user demand, the requirements for the screen-to-body ratio of mobile phones are getting higher. The level of display development in the smartphone industry is extremely high. Over the past few years, there has been a serious pursuit of full-screen devices. We have seen the notch design, waterdrop, punch-hole design, pop-up camera, and other solutions. However, from the structural point of view, the under-screen camera should be the best solution for the full-screen era. As for under-screen camera phones, Chinese manufacturers are following up. A few days ago, Letsgodigital exposed a new Huawei mobile phone appearance patent. From the patent, the mobile phone uses an under-screen camera.

According to reports, the patent was submitted by Huawei Technologies Co., Ltd. to the National Intellectual Property Office (CNIPA) on December 15, 2020, and was authorized on July 9, 2021. 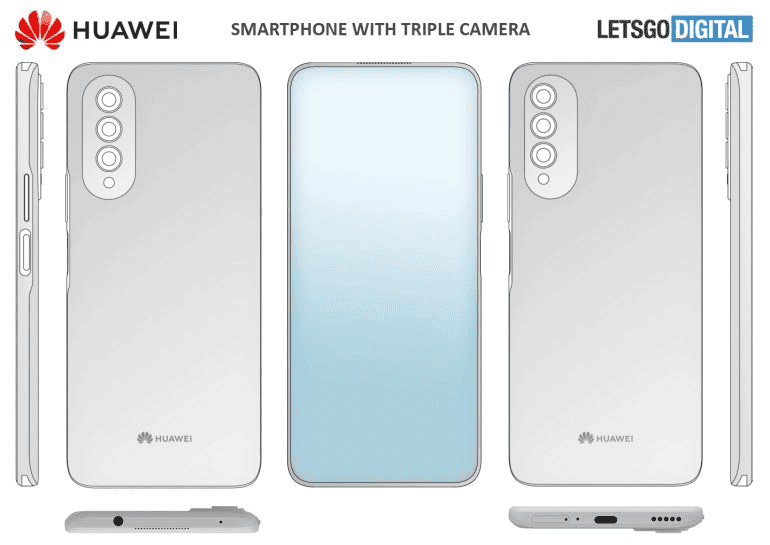 Judging from the patent drawings, the phone adopts a full-screen design, and the screen frame is very narrow. In addition, there is no hole at the top of the screen, and there is only a 3.5 mm headphone jack and earpiece on the top of the phone. Looking at the design, we can tell that this smartphone should come with an under-screen camera.

Judging from the new patent, relative to the January patent, this patent should aim at the mid-range mobile phone market. Of course, it is still unclear which model will be Huawei’s first under-screen camera phone.

Next Flyme: Most smartphone application wants to steal users data