The Qualcomm Snapdragon 895 processor will debut in the second half of this year. Chen Jin, the general manager of Lenovo’s mobile phone business department in China, previously revealed when interacting with netizens that the new Lenovo flagship with the Qualcomm Snapdragon 895 processor will arrive before New Year’s Day in 2022. On the other hand, Samsung’s next-generation flagship processor (Exynos 2200), which will arrive almost at the same time as the SD895 is in full preparation. 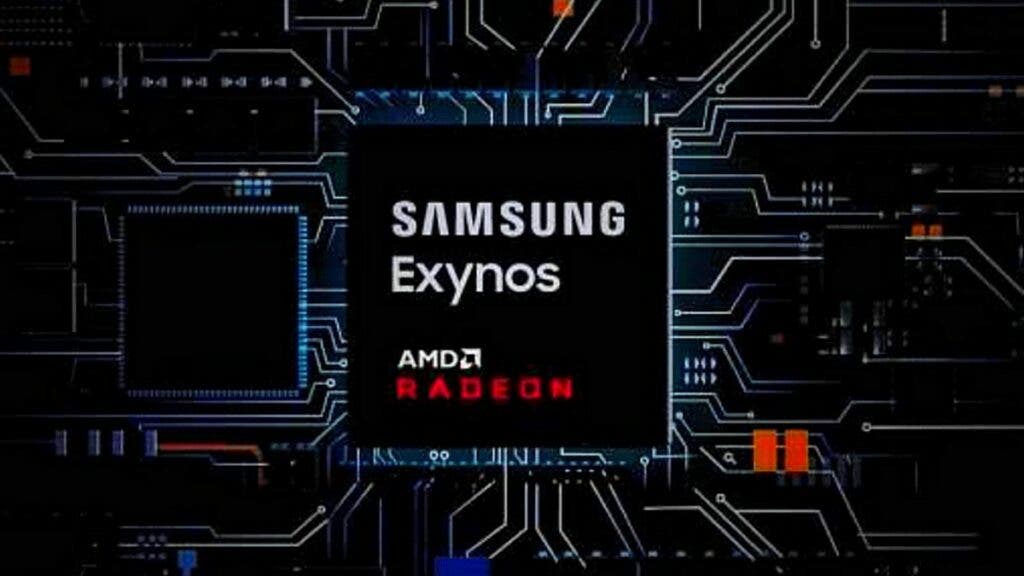 Today, a Weibo blogger @i冰宇宙 revealed that the code name for the Exynos 2200 is “Pamir”. Furthermore, his Weibo post also shows that this chip will use the 4nm manufacturing process. In addition, the chip integrates AMD’s GPU and this chip uses the codename “Voyager”.

According to previous information, Samsung Exynos 2200 will use its RDNA2 graphics micro-architecture. This is the same technology used in PlayStation 5, Xbox Series X, and AMD Radeon RX graphics cards. However, due to architecture and power consumption, the specific performance of Samsung Exynos combined with AMD GPU may not reach the same level as game consoles and PCs, or even laptops. Nevertheless, it will still give this chip an advantage in the competition.

As usual, the Samsung Galaxy S22 series is expected to be the first commercially use Exynos 2200 processor. However, the U.S. and Chinese versions will come with the Qualcomm Snapdragon 895 processor. If all goes according to plan, the new flagship should debut early next year.

Speculations also show that the Samsung Exynos 2200 will come with the company’s new video accelerator. This chip will be the basis of the flagships, Galaxy S22 series. According to rumors, the chip will use the 4nm LPE process technology. In terms of its graphics performance, it will bypass the Snapdragon SM8450 chip with Adreno 730 graphics, which will be the successor to the Snapdragon 888 with the Adreno 660 graphics subsystem. Whether this is true or not, we will find out later, but the first conclusions can already be drawn. The results of the Exynos 2200 in the GFXBench benchmark look very optimistic.

Previous Nokia smartphone with a quad-ring Zeiss camera is coming