iOS users were surprised to find that Apple‘s proprietary Weather app persistently avoids 69 degrees Fahrenheit temperatures — even when the data source Weather.com clearly indicates the number. Immediately on the Internet, there was an assumption about an attempt to censor the number 69, associated with many jokes for “adults”. However, the most likely explanation is the software used by Apple in the Weather app. The application initially relies on temperature data in Celsius, and then converts it to Fahrenheit. 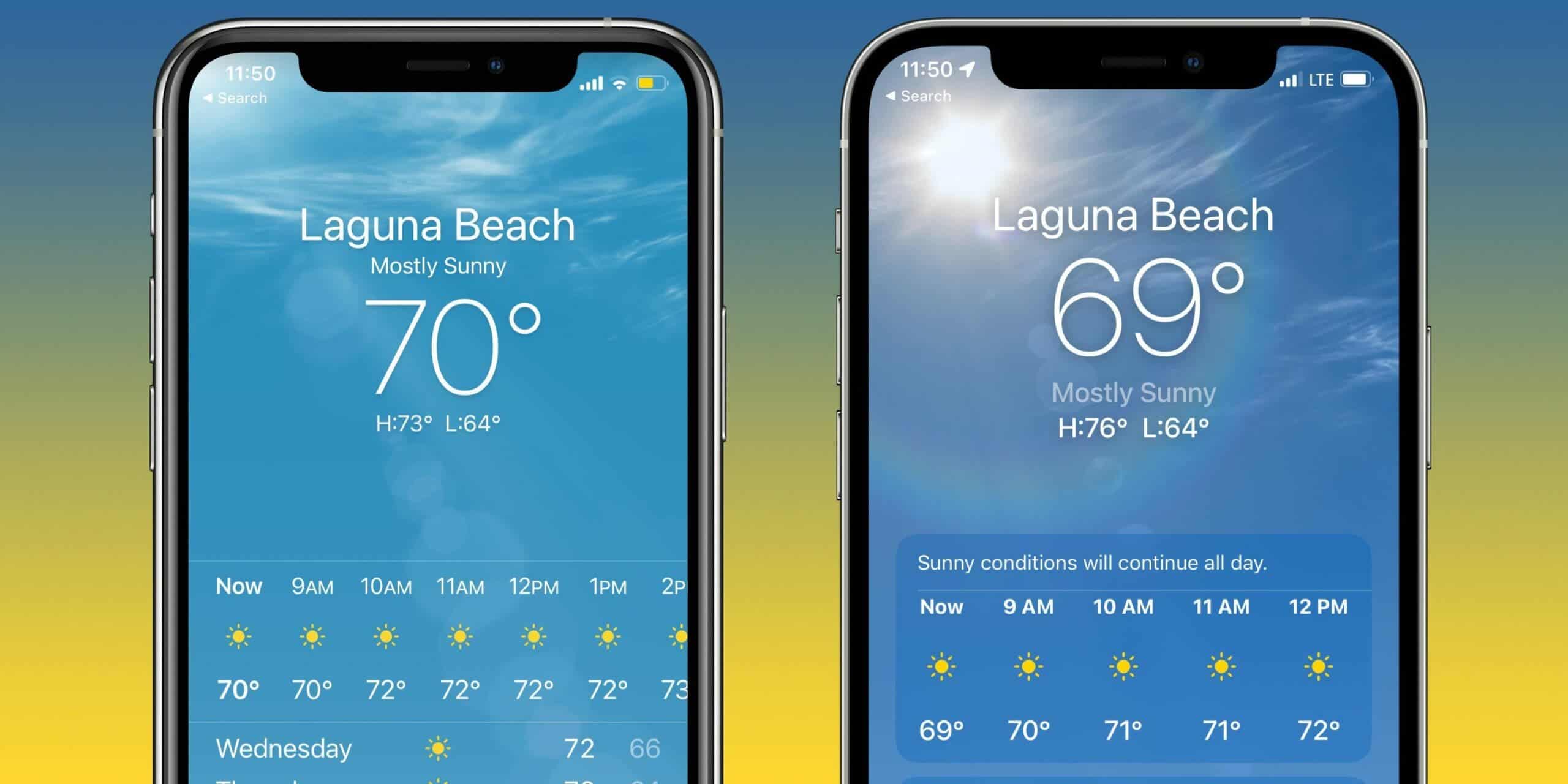 Apple released iOS 14.7 beta last week, which is currently in its testing phase. In this version of the software platform, the developers have fixed an error that caused the Wi-Fi module to malfunction when an iOS device was connected to a wireless network with a name containing a “%” symbol.

Last month, it became known that you can disrupt the Wi-Fi on the iPhone by trying to connect to a wireless network with a special name. This was announced by the reverse engineering specialist Carl Schou. It turned out that when trying to connect to a network named “% p% s% s% s% s% n”; the Wi-Fi module is automatically disabled on the device; and it will not be so easy to turn it back on. Restarting the device and changing the network name does not help in this situation; but resetting the network settings solves the problem.

Later, Karl Shue further investigated this bug and discovered that wireless networks with a “%” in their name are potentially dangerous for iOS devices. As an example, he considered a network named “% secretclub% power”; an attempt to connect to which also blocks Wi-Fi on the device. It is noteworthy that in this case, resetting the device’s network settings does not guarantee the restoration of the Wi-Fi module’s performance.

Apple quickly resolved the problem; as this bug could have been used by hackers to create public access points; in order to harm users of iOS devices. The exact release date for the stable version of iOS 14.7 has not yet been announced; but it is clear that this will happen after the necessary testing is completed.