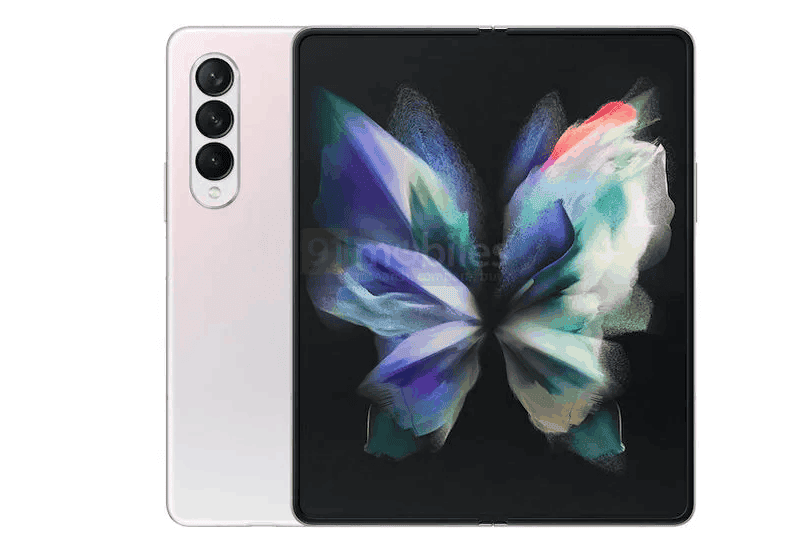 In addition, Samsung will actively encourage customers to upgrade to new foldable devices with the old trade-in method. Thus, the previous generation of Galaxy Z Fold/Flip phones will receive the greatest discount.

The Samsung Galaxy Z Fold3 will come with a 7.5-inch display. This means that the display will be 0.1-inch smaller than the previous generation which has a 7.6-inch display. Furthermore, the body size of the entire phone will also reduce accordingly.

These foldable smartphones have since gotten FCC’s certification. According to the listing, the model number (or codename) of the Galaxy Z Fold3 is “SM-F926U”. As for the Samsung Galaxy Flip3, the model number (or codename) is “SM-F711U”. The FCC listing confirms that this device will support the S-Pen Stylus. Although, a recent report shows that it will support the S Pen Pro.

The S Pen Pro supports a Bluetooth LE connection. This means that this stylus will support Air Actions which is not available in the previous S Pen models. The S Pen Pro itself will be charged via USB-C and has a 100 mAh battery with a rated voltage of 5.0V. Also, it will support UWB (ultra-wideband wireless) signals. Thus, it will be capable of spatial positioning, similar to the Apple iPhone 12 and AirTag.

In addition, Galaxy Z Fold 3 will support 9W wireless charging, while the wired charging will reach 25W. The phone will have built-in dual batteries, 2060mAh + 2215mAh, with a total capacity of 4275mAh. As for the Samsung Galaxy Z Flip 3, it will likely skip the stylus and UWB support. However, it still will support the millimeter-wave 5G. This product supports 9W wireless charging, 15W wired charging, and a battery capacity of 3273 mAh. In terms of software, the Samsung Galaxy Z Fold 3 / Flip 3 should run One UI 3.1.1 system.