Chinese company Oppo, one of the top five leading smartphone manufacturers, has released a teaser announcing the presentation, which will take place this coming Thursday, July 22. Oppo will talk about new advances in mobile charging technology. The poster mentions the 125W fast-charging system.

About a year ago, Oppo talked about 125W Flash Charge technology. This system theoretically allows you to charge a 4000 mAh battery by 41% in just 5 minutes, and fully replenish its energy reserve in 20 minutes. The development is based on the SuperVOOC 2.0 protocol. 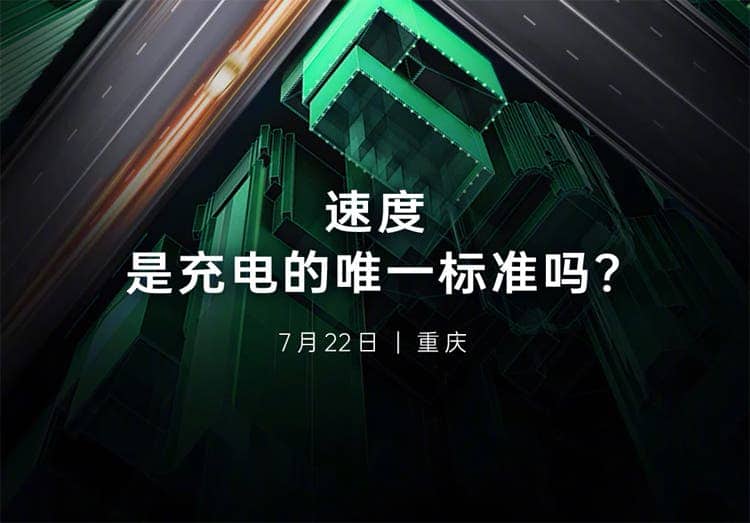 Observers believe Oppo will be announcing commercial smartphones that support 125W wired charging at the upcoming launch. Earlier it was reported that the company is carrying out comprehensive testing of the technology at its facility in Huizhou (an urban district in Guangdong province, China).

In addition, the teaser suggests that the presentation will not only focus on fast charging tools. Perhaps Oppo will tell about new developments in the field of wireless power transmission. However, we are very close to the starting date of the event and we will discover all the details by then. 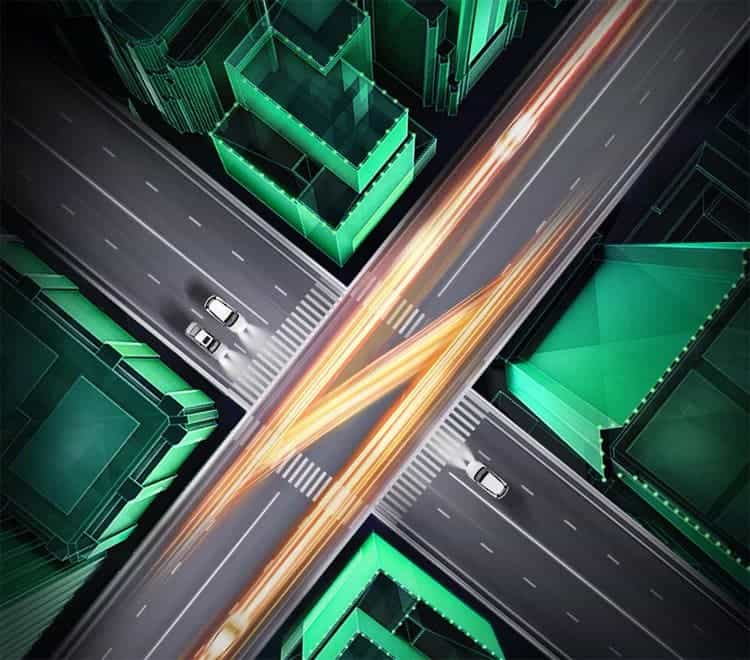 The Oppo Reno 5 series of smartphones has been on the market for several months now. The company has released three main models and several additional variants. It was assumed that the development of the Reno 5 series will stop there; since the company already sells Reno 6 devices in the Chinese market. However, it became known about the new Reno 5 smartphone, which will target gamers.

In the certification list of the European regulator EUIPO, the yet unannounced Oppo Reno 5 Gaming Edition smartphone was noticed. We do not know the technical characteristics of the device yet; however, the renders published on the regulator’s website allow us to examine it from all sides. Apparently, the design of the device will receive purely cosmetic changes. The design traces the trends of the gaming smartphone market, but here users will not find any trigger buttons or grilles for the active cooling system, which the gaming flagships of ASUS, ZTE and Xiaomi flaunt. Also, presumably, the new device will play on the same pitch as the Redmi K40 Gaming Enhanced Edition.

Judging by the renders, the smartphone will receive the same basic quad-camera as the other models of the Reno 5 series. We expect that more information about the device, including its technical characteristics, will appear in the near future.