Although Apple’s current focus is on the iPhone 13 series, preparations for new products such as iPad and MacBook Pro are also in full swing. According to the latest news, the Apple iPad 9 is in development and the codename is J181. The new report shows that this device will upgrade the processor from Bionic A12 to Bionic A13. It’s a pity that the Apple iPad 9 will have to use a two-year-old chip. However, it is important to note that the iPad digital series is the cheapest Apple tablet. 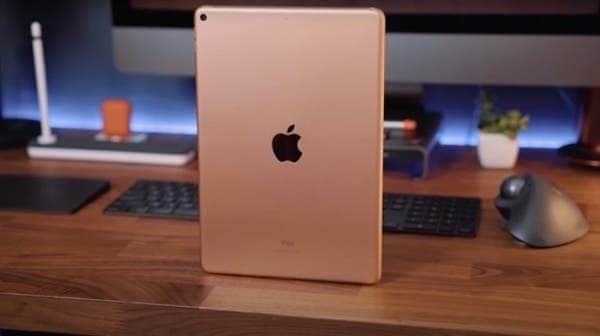 As of now, other changes that the Apple iPad 9 will bring remains unclear. Nevertheless, early reports show that the appearance will not change much. Furthermore, this device will retain the Home button design.

If you have performance requirements and don’t want to spend the same high price as the iPad Air/Pro, you can consider the iPad mini 6.

In addition to changing to a narrow border with an 8.4-inch full screen, the iPad mini 6 also comes with the Bionic A15 processor, USB-C interface, etc. In addition, a Smart Connector ‌ interface will be added to adapt to accessories such as exclusive keyboard covers. The current iPad (eighth generation) uses a 10.2-inch screen.