Last year, Xiaomi celebrated its own 10th anniversary and in honor of this event, it released the Ultra versions of the Xiaomi Mi 10 and Redmi K30. This year is not an anniversary year for the company, but it intends to continue releasing ultimate versions of top-end devices. Xiaomi Mi 11 Ultra has already debuted and now the next in line is the release of the Redmi K40 Ultra.

When it can be announced, there is no information. But some of the characteristics of the new items are already known thanks to insiders. They are targeting that the Redmi K40 Ultra will offer an AMOLED display with a 120Hz refresh rate, a MediaTek processor and a multi-module camera with three or four sensors. 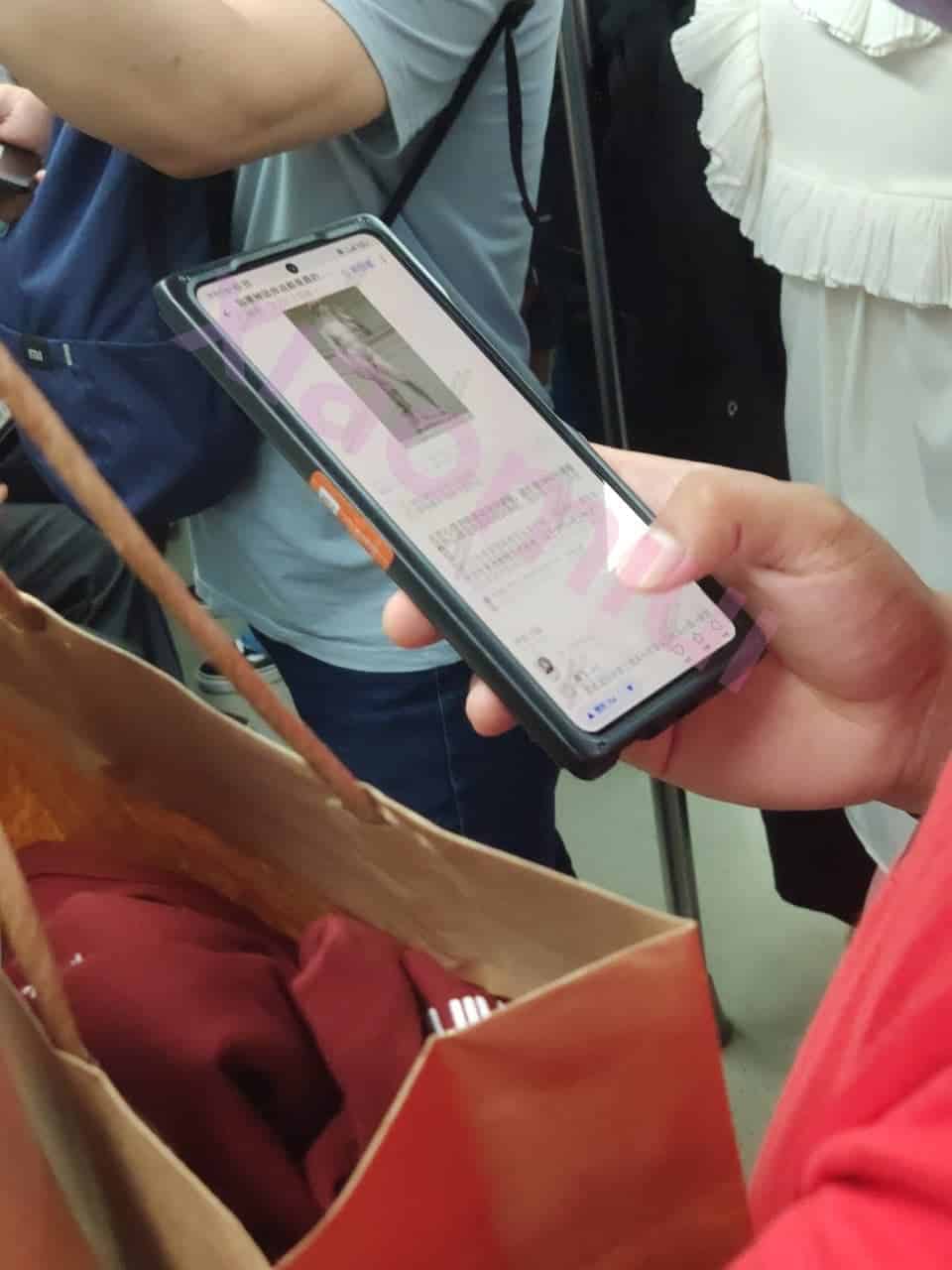 Internet sources have reported recently that the website of the US Federal Communications Commission (FCC) has information about the mid-range smartphone Redmi 10, which is in preparaton for release by the Chinese company Xiaomi.

In the documentation of the regulator, the device appears under the code 21061119AG. The device uses the Android operating system with a proprietary MIUI 12.5 add-on.

Certification indicates the preparation of versions with 4 and 6 GB of RAM. The first will be available in versions with a flash drive with a capacity of 64 and 128 GB; the second – only 128 GB.

We know that the smartphone will arrive with a triple camera. The main sensor is likely to be a Samsung ISOCELL JN1 sensor with 50 mega-pixels and Double Super PD technology. This component is complemented by an 8-megapixel unit with wide-angle optics and a 2-megapixel sensor.

There is no clarity about the hardware platform yet. According to some sources, a Qualcomm processor will be in use, according to others – a MediaTek chip. We do not yet know the timing of the official presentation and the price of the smartphone.

Next What to do when your iPhone won't turn on