After many leaks, OnePlus has finally unveiled the successor for its very first mid-range smartphone – the OnePlus Nord 2. The new smartphone arrives as a big technical upgrade over its predecessor. The processor is faster and the camera is way more capable. While the display will feel the same as its predecessor, the device also brings some neat design refreshments that put it closer to the OnePlus 9 series. Without further ado, let’s dive into the specifications of the OnePlus Nord 2. 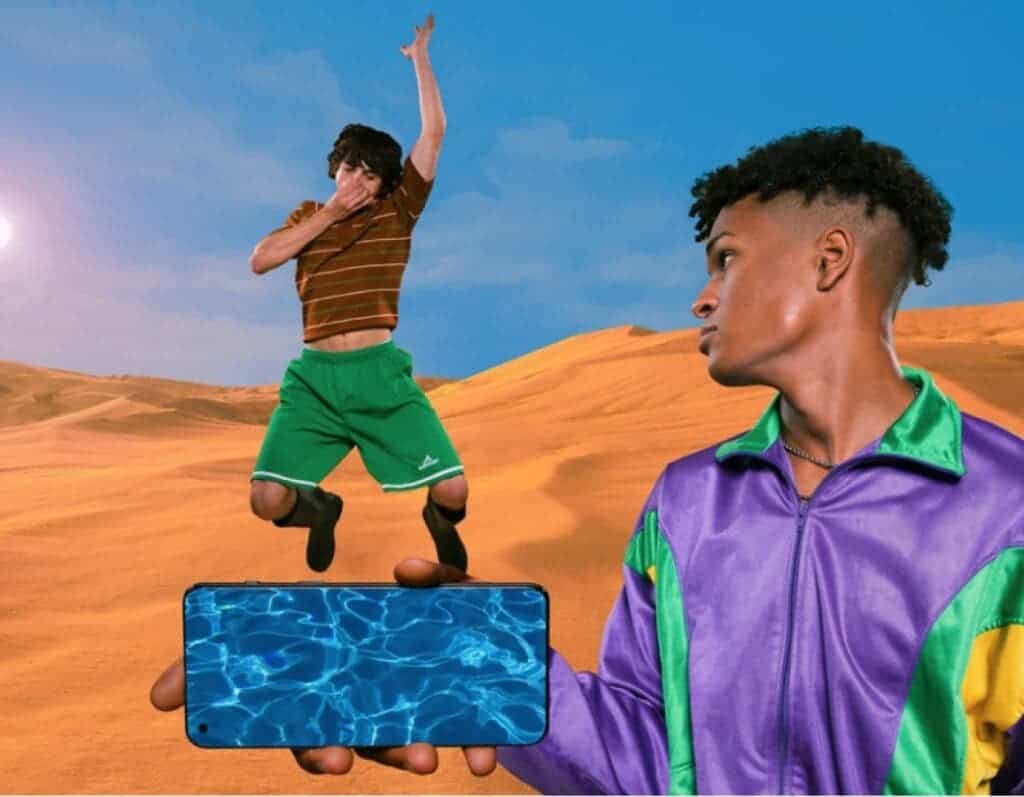 The OnePlus Nord 2 packs a 6.43-inch Full HD+ Super AMOLED display with a top-left punch-hole cutout for the front camera. This panel is flat and brings a layer of Corning Gorilla Glass 5 on top. It has HDR10+ certification and hides a fingerprint scanner. Under the hood, the smartphone packs the MediaTek Dimensity 1200 AI SoC. Note the “AI” on the name, it’s a customized version of the original chip with enhancements for imaging processing and better energy efficiency. OnePlus and MediaTek worked alongside to deliver this customized version of the chip. 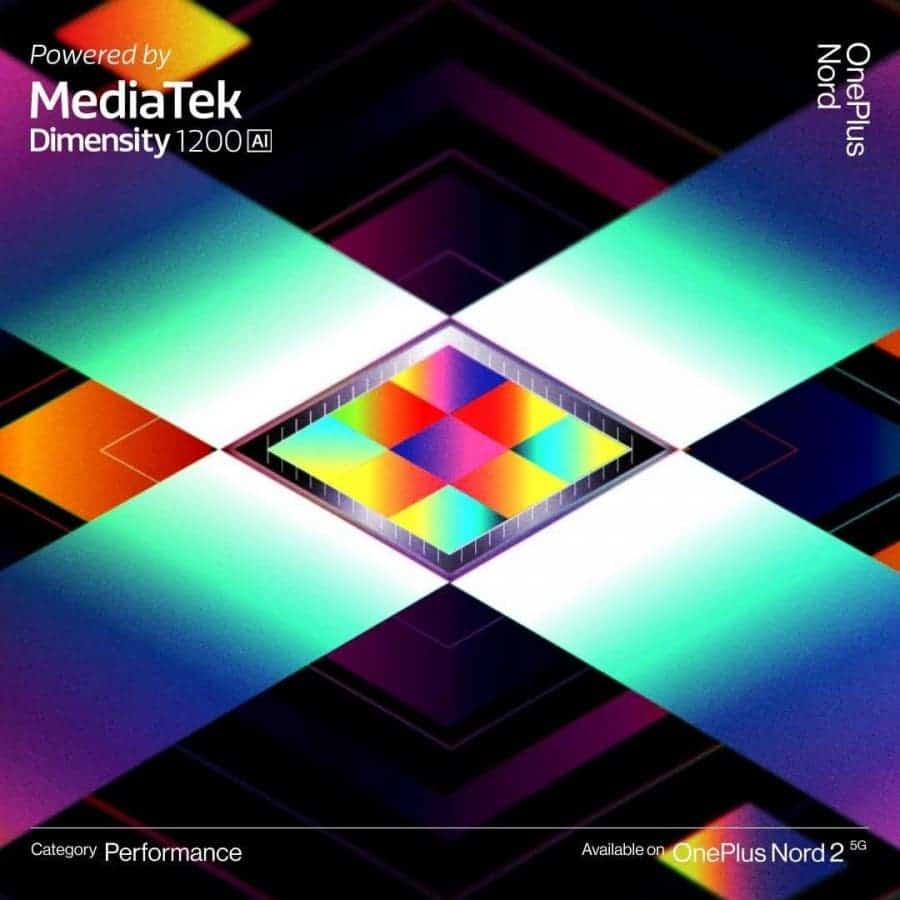 50MP camera with OIS and DOL-HDR 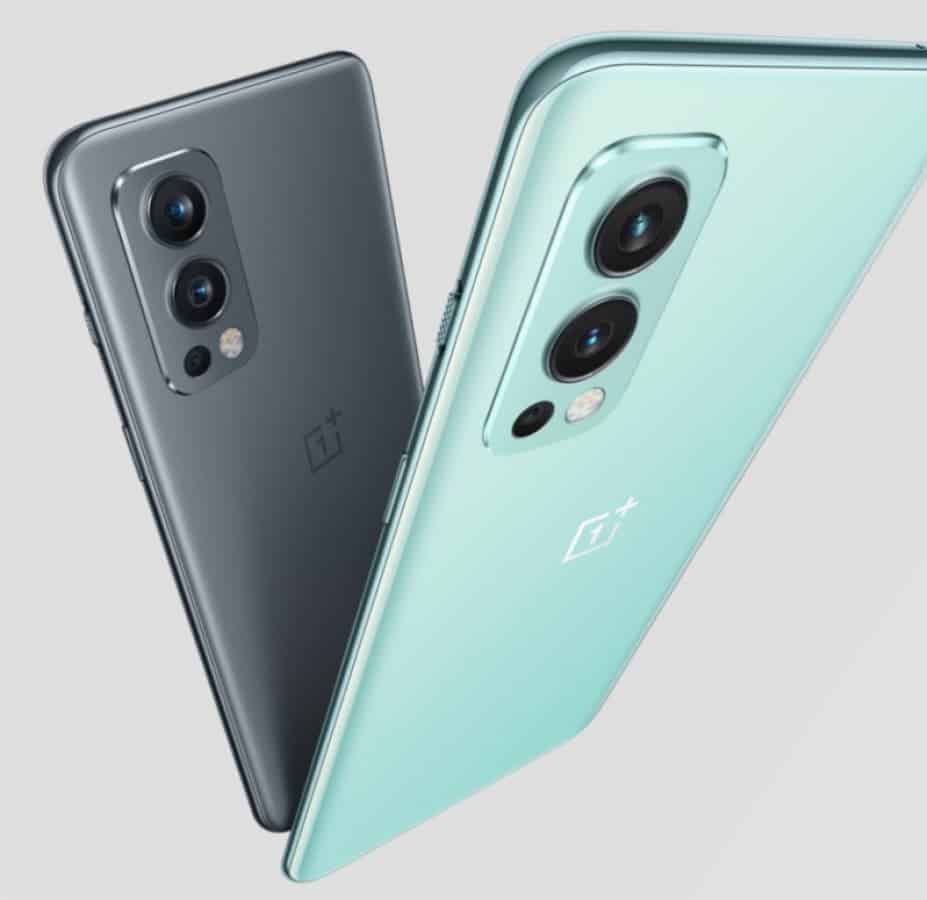 In terms of optics, the device has a 50 MP Sony IMX766 primary camera with OIS. It also comes with Digital Overlap HDR (DOL-HDR) helping synthesize exposure data from two images into one end shot. The secondary camera is an 8 MP ultrawide module while the tertiary sensor is a 2 MP monochrome unit. For selfies and video calls, the device packs a 32 MP front camera. The camera square brings two big holes and a smaller one. It brings the same design as the OnePlus 9 series.

The OnePlus Nord 2 draws powers from a 4,500mAh battery with support for 65 W fast-charging support. As a mid-range, this device lacks some advanced technologies like wireless charging. On the software front, it brings Android 11-based OxygenOS 11 straight out of the box. It will be eligible for OxygenOS 12 and OxygenOS 13 updates.

There is also a third variant with 8 GB of RAM and 128 GB Storage and is priced at INR 29,999 ($402). The phone comes in three colorways – Blue Haze, Gray Sierra, and a special edition Green-Wood. According to leaks, there is also a fourth color option dubbed Hot Red. India is getting just the 8 GB of RAM option, for now, the other variants will go on sale in the country in August 2021.