Rumors that Apple is preparing the third generation of branded wireless AirPods headphones – AirPods 3 have been circulating for quite some time. Some of the information about the device, including that its design will be similar to the AirPods Pro, has been revealed by numerous leaks. Now a fairly high-quality live photo of the upcoming product has appeared on the Web.

The photo shows that the AirPods 3, in general, will indeed inherit the design of the AirPods Pro. Nevertheless, the headphones will receive shortened legs and will lose rubber pads.

In terms of functionality, the differences are expected to be equally significant. It has long been known that AirPods 3 will not receive the active noise canceling feature that the more advanced model boasts. However, they will get a new chipset and support for high-quality Lossless Audio on Apple Music.

The AirPods 3 will launch in the fall, presumably in September, alongside the iPhone 13 series smartphones. 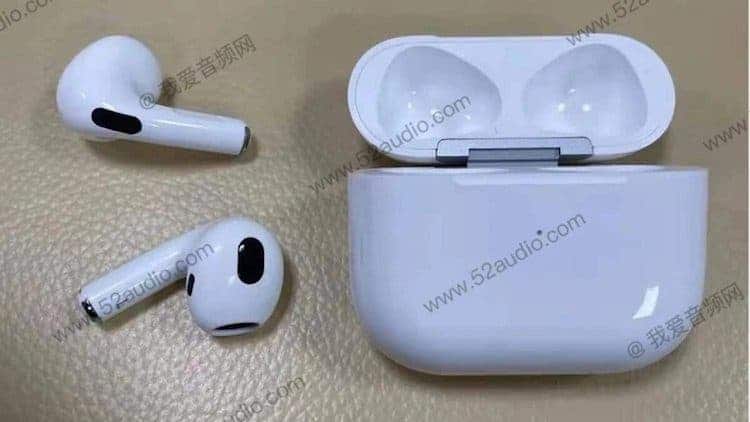 According to Japanese sources, mass production of the latest Apple AirPods 3 headphones will start next month. The headphones will launch before the end of the year; either simultaneously with the iPhone 13, or with the redesigned MacBook Pro laptops.

Over the past year, the estimated release date for new headphones has changed several times. Some argued that they would appear in the first half of 2021 and were mistaken; others pointed to the second half of the year as a more likely time.

If mass production does start next month, sales could theoretically start as early as September, along with the new iPhones. Of course, it is possible that Apple may wish to delay the release in order to present them; along with other products at a later date. 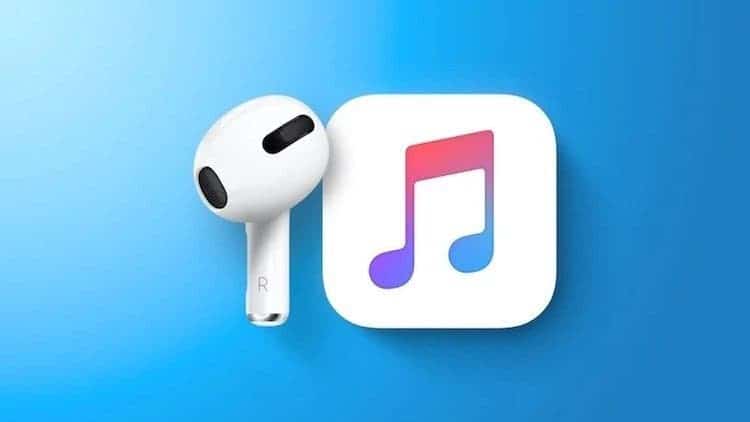 The third-generation AirPods are rumored to use a design that is nearly identical to those of the commercially available AirPods Pro. At the same time, in comparison with the older model, they will get rid of some functions such as an active noise reduction system.

We also expect that the new version of the AirPods Pro‌ will be completely free of “legs”; as a result, the novelty will look more like the Beats Studio Buds. However, the debut of the second generation of the Pro version is not in plans earlier than the first half of next year; even according to rumors.