Recently, another spy scandal erupted when journalists managed to find out that the secret services of a number of countries were monitoring politicians and influential people using the spyware of the Israeli companyNSO. We are talking about the Pegasus software, which has already appeared in the case of the surveillance of journalists of the Al-Jazeera TV channel.

Then the scandal was hushed up, but this time the story received a great response. French President Emmanuel Macron even changed his smartphone and phone number. He also demanded an explanation from Israeli Prime Minister Naftali Bennett about the activities of NSO, and he also wondered if Israel was taking any measures to tighten control over the cyber-security company.

The founder of Telegram, Pavel Durov also joined the discussion of the topic of hacking smartphones; and recently he has been increasingly commenting on these issues. He often blames Apple, which he considers to be practically the greatest evil. But this time he also blames Google.

According to Durov, he has been a subject of monitoring by NSO’s Pegasus spyware since 2018, but this did not cause him any concern. As they say, honest people have nothing to hide and they will not find any important information.

But such surveillance tools are in use against far more powerful and famous people. And the fact that this is possible is the fault of Apple and Google; who created unsafe software products and this has become “a huge problem for humanity.”

By order of the special services, Apple and Google deliberately implement backdoors in iOS and Android. 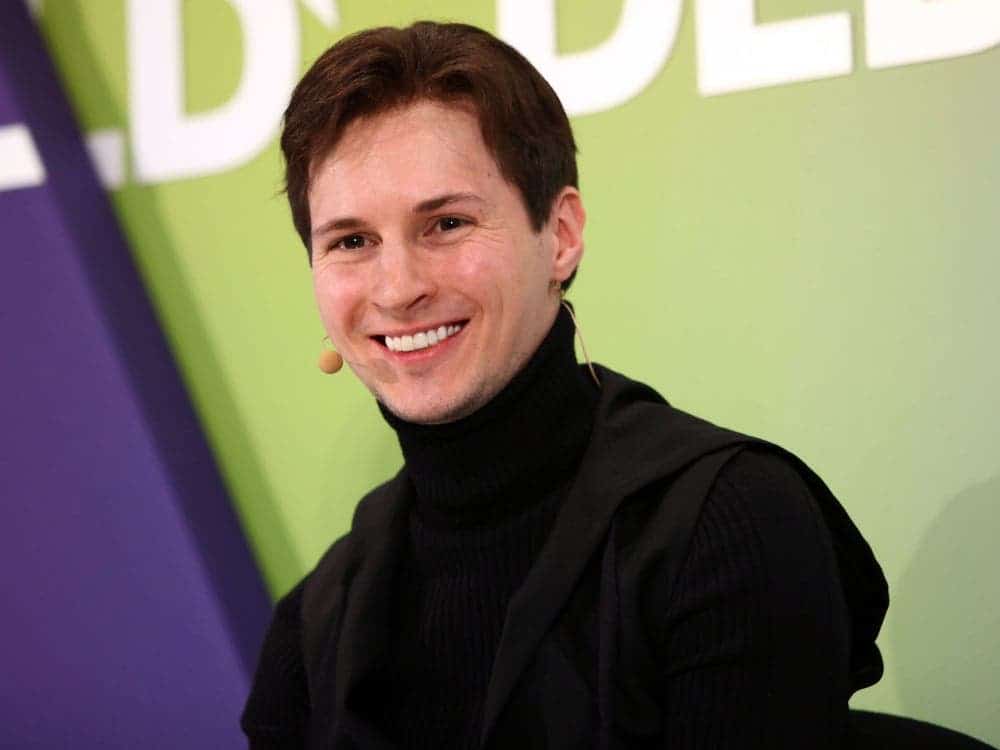 “That is why I invite the governments of the world to start acting against the duopoly of Apple and Google in the smartphone market in order to force them to open their ecosystems and create conditions for better competition,” Pavel Durov said. But officials are hesitating, and he hopes the news that they themselves may have been a target of surveillance will prompt them to change their minds.

Remember that the founder of Telegram has earlier said that Apple and Google are part of a global surveillance system for people. Companies are deliberately introducing backdoors into their operating systems; disguising them as security bugs that allow intelligence agencies to access information on any smartphone in the world.

According to Pavel Durov, the problem is that anyone can use such surveillance tools. Any iPhone and Android smartphone can be hacked not only by the US intelligence services; but also by any other organization. He is confident that “there is no way to protect your device from this. It doesn’t matter what applications you use, because the system is hacked at a deeper level”.

In fact, Pavel Durov blamed Apple and Google for the fact that smartphones can be hacked. And all because they deliberately embed jailbreak backdoors in iOS and Android; and they do it at the behest of the special services. There is a chance that he is right. NSO Group has been operating since 2011 and has been successfully operating for ten years now, selling its surveillance tools. This means that Android and iOS have fertile ground for hacking smartphones.

Previous What Does Make OnePlus Buds Pro Headphones Stand Out?