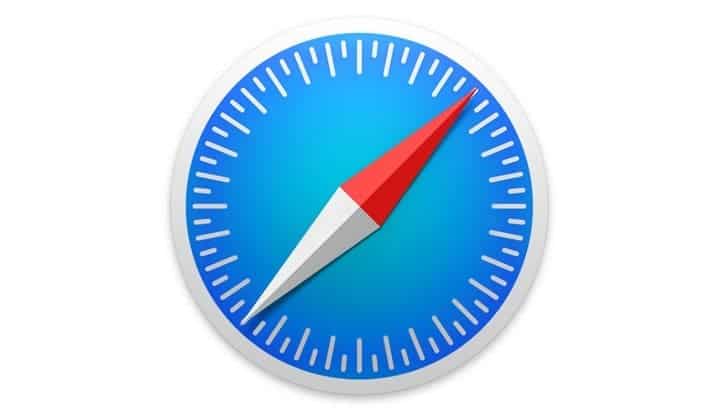 This beta version is separate from the macOS Monterey beta or Safari Technology Preview so that macOS Catalina users can also experience Safari 15. The early version of Safari 15 brought a lot of redesigns, canceled the dedicated URL and search interface, and allowed the use of any separate tab for navigation input. The tabs are also arranged at the top of the display to minimize the space occupied by the top of the Safari window.

After a lot of user complaints about the new interface, macOS Monterey beta 3 changed these designs to optional. Safari 15 also includes new features such as tab groups and a redesigned sidebar.

A few weeks ago, Apple pushed the iOS/iPadOS 15 developer preview Beta3 update (build number: 19A5297e). This update will be available for users in a few days.

When the user clicks on the URL bar of the Safari tab, the interface for entering another URL or search term moves to the top of the keyboard. This used to be at the top of the start page. The search interface has also been optimized.

Users can now choose to reload by long pressing on the floating tab bar. This is an alternative to using the built-in menu options. When the user reloads the tab in the browser, the latter will get a reload icon, which users can click to refresh again. The reload icon is only available in landscape mode on the iPhone. However, on the iPad, it is available in both portrait and landscape mode

The new App Store splash screen highlights the new features available in the App Store in iOS 15, such as in-app events in apps and games, App Store widgets, and more.

The main interface no longer hosts the “Focus Status” and “Phone Call” options. The company relocates them to other parts of the system.

Apple Music widget can now change colors and images depending on the song that is playing. This appears to be better than using the album art. Furthermore, the addition of a new “pause” tag also makes the song clearer when it’s playing.

Previous Official: There will be no Samsung Galaxy Note series this year