The much-awaited foldable phones have been subject to all sorts of speculations and have been spotted online in the form of renders. If rumors making the rounds online are anything to go by, the Galaxy Z Flip3 5G will adopt a newfangled design. A series of recently leaked renders from GizNext highlighted some significant changes the new Z Flip 5G will have compared to its predecessor.

While the Galaxy Z Flip3 5G is set to take the foldable device segment by storm next month, the hype surrounding its impending launch continues to grow. A series of high-resolution press renders of the upcoming Z Flip3 5G have been revealed by Winfuture.de, ahead of the phone’s launch. The leaked press renders give us a glimpse of the phone from all angles. 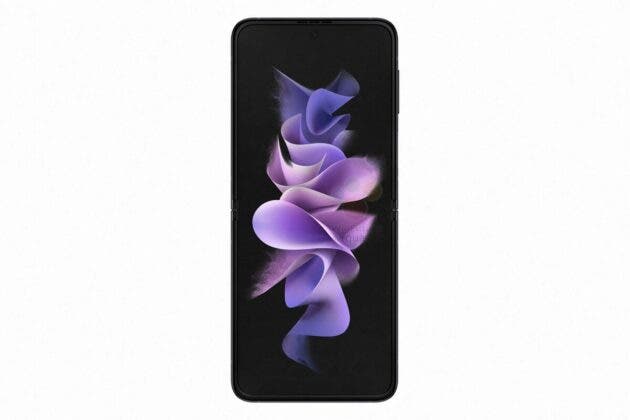 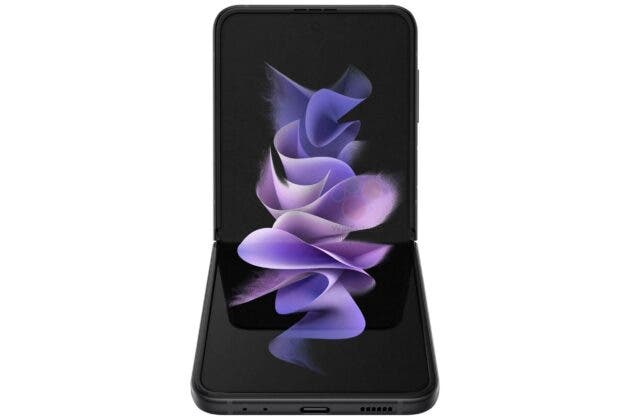 On top of that, noted tipster Evan Blass has divulged some key details about the upcoming foldable phones. It is worth mentioning here that every aspect of the aforesaid foldable devices has already been revealed, despite the lack of official confirmation. Now, Blass has tweeted an official-looking image of Samsung’s upcoming foldable phone with a slew of other details.

The renowned leaker suggests that the Galaxy Z Flip3 will sport a 6.7-inch internal display. Furthermore, he claims that the device will house a 10MP front shooter for selfies and video calling. The back panel of the device has a 12MP camera. Aside from that, there’s a 1.9-inch cover display at the back. 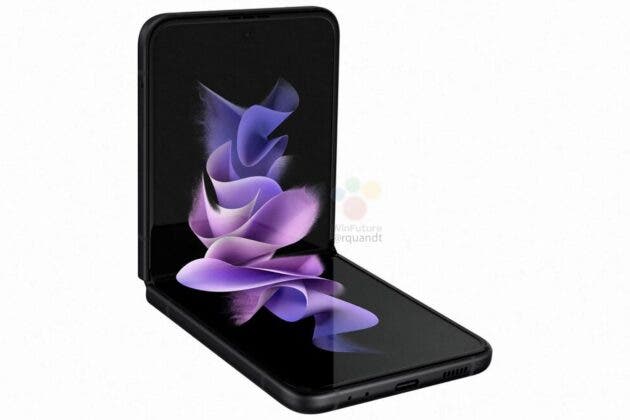 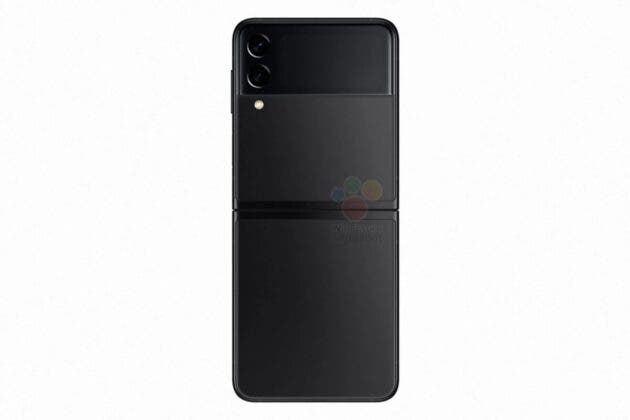 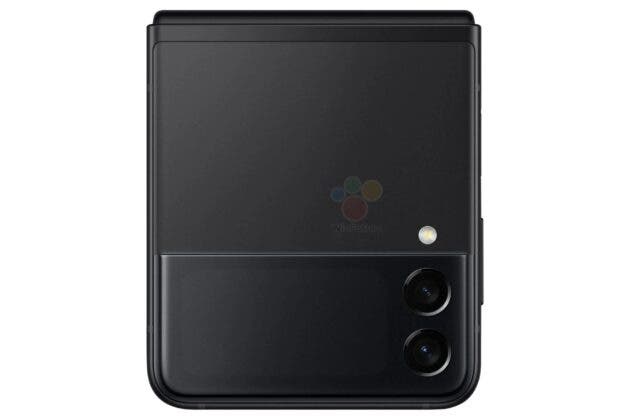 Aside from that, the Z Flip3 5G will be available in a highly appealing dual-tone finish. Furthermore, it will feature a robust metal frame with a revamped hinge. Under the hood, it will pack a Snapdragon 888 chipset, paired with 8GB of RAM. It will be available in 128GB and 256GB storage configurations. A 3,300mAh battery that supports 15W fast charging will back the phone. It is likely to retail for about 1,200 euros (about $1,416) in Europe.