Since the official release of the HarmonyOS, Huawei has been developing this system. The company is also rapidly rolling out this system for its pre-existing smartphones. Since the first batch of HarmonyOS 400+ components became open-sourced, they have received unanimous praise and strong attention from developers. Today, HarmonyOS officially announced that it will add 300+ open source components again. These components involve 8 categories (tools, network, file data, UI, framework, animation graphics, audio and video, games). 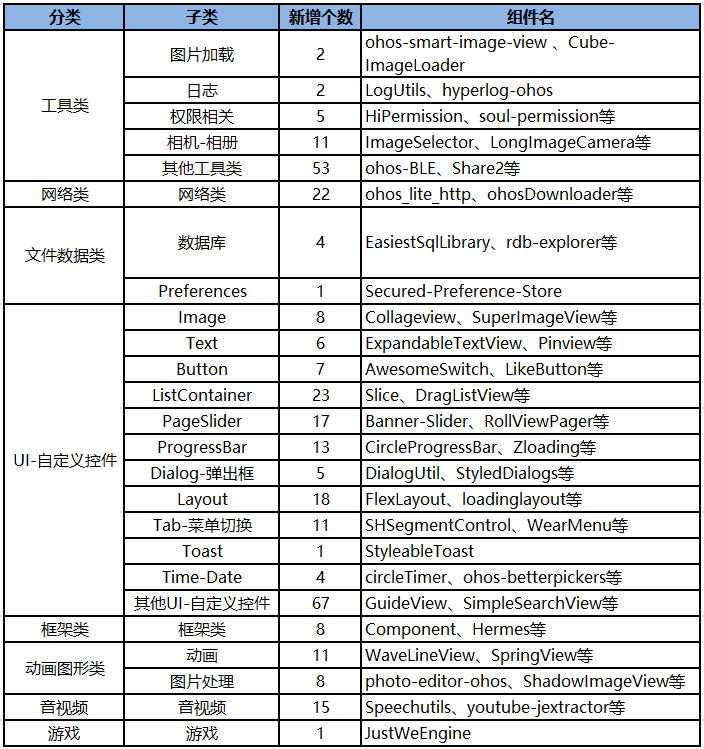 According to reports, developers can directly download the source code through the OpenHarmony Gitee open source address. Alternatively, they can obtain the components from the HarmonyOS application package management platform.

It is reported that in 2019, Huawei announced the open-source of HarmonyOS. In September 2020, the Open Atom Open Source Foundation accepted the code for the basic capabilities of the smart terminal operating system donated by Huawei and then open-sourced it. According to the naming rules, the open-source project has the name “OpenAtom or OpenHarmony”.

The Open Atom Open Source Foundation is a non-profit organization for promoting the development of the global open source industry. It was jointly initiated by leading technology companies such as Alibaba, Baidu, Huawei, Inspur, Tencent, 360, and China Merchants Bank. It was established and registered this month, and it is China’s first foundation in the field of open source.

In June of this year, Huawei’s HarmonyOS officially hit the road for consumers. This is a distributed operating system for all scenarios that can be used for various devices in the Internet of Things (IoT). In addition to mobile phones, smart terminals like watches and tablets can also use HarmonyOS.

Previous Huawei falls out of the top 5 ranking in China: Xiaomi & Honor rises