After many months of waiting, Motorola is finally here with its 2021 contenders for the flagship market. The Lenovo-owned firm introduced three new smartphones today – The Motorola Edge 20, Motorola Edge 20 Pro, and 20 Lite. The first two are the company flagships, while the third can stand as a more cost-effective approach, but that still brings compelling specifications. Without further ado, let’s dive into the specifications.

In terms of optics, the Motorola Edge 20 Pro pack a 108 MP Samsung ISOCELL HM2 camera alongside a 16 MP ultrawide camera and an 8MP periscope module with 5x optical zoom. The Edge 20 drops the periscope in favor of an 8MP telephoto camera with 3x optical zoom. The third device, while brings the 108 MP camera, gets a downgraded 8 MP ultrawide snapper and a 2 MP depth helper.

The Motorola Edge 20 Lite draws power from a 5,000 mAh battery with a 30 W fast charging. The Lite has a larger battery since the Pro gets a 4,500 mAh battery and the vanilla has a smaller 4,000 mAh cell. Both devices also pack the 30 W fast-charging. The devices run Android 11 straight out of the box with My UX running on top. Interestingly, all three phones pack the Ready for PC interface which brings a traditional desktop-like look when connected to an external display. 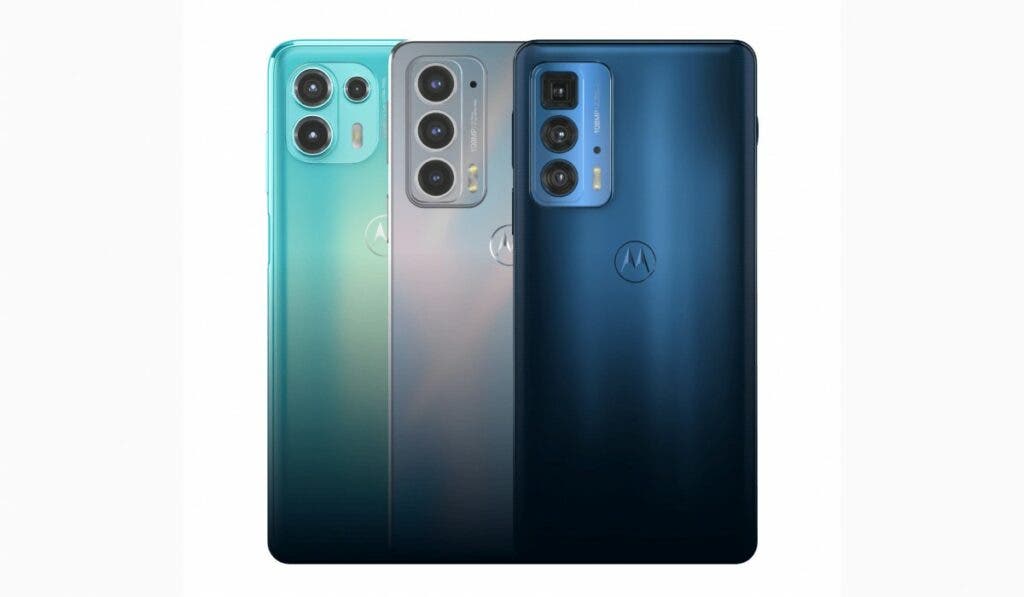 Unfortunately, Motorola will bring only one Android version update. That’s a pity since the devices already have Android 11 and will be outdated in less than one month when Android 12 will arrive. Anyway, the company will offer two years of software support. The company justifies this by saying that most users don’t keep a smartphone for more than two years.