The Realme Pad is inching closer to a release. After many rumors, Realme is finally getting close to release its very first tablet. Ahead of the release, the device’s key camera specifications of the purported tablet have now. The new leak comes as a courtesy from the tipster, Sudhanshu Ambhore. According to the post, the Realme Pad is set to feature identical front and rear cameras, which makes an increasing amount of sense. The device will pack decent cameras which will make video conferencing really good.

According to the report, the Realme Pad packs an 8 MP rear camera with a 1/3.6-inch type image sensor, autofocus, and a standard angle camera with an f/2.8 lens and electronic stabilization. An interesting fact is that the front-facing camera packs the exact same specifications. However, it does lack the autofocus module, so users will have to stick with a fixed focus layout. Apparently, the company wants to ensure that both modules will offer the exact same experience. Moreover, the care with the front-facing camera seems to be due to the growing demand for devices with good video-conferencing capabilities. 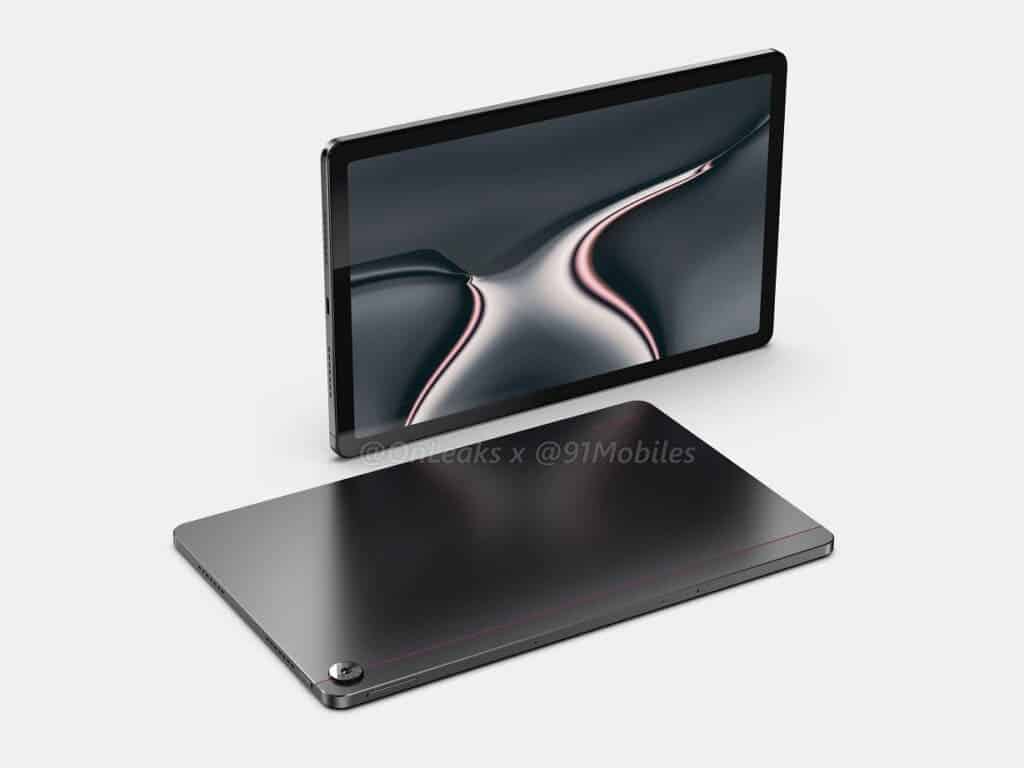 The Realme Pad will go official very soon, however, it is not clear if Realme may instantly bring the tablet to global markets such as India. The tablet has surfaced in a number of leaks so far, which suggests that it will feature flat side panels similar to the Apple iPad Pro lineup. Even the design leak, suggests that the device has a single rear camera unit. Although some companies offer dual-camera on tablets, it still hasn’t proved to be something that tablet buyers will desperately need.

According to rumors, The Realme Pad will come with a 7,000 mAh battery. This is a reasonably large size, however, the other specifications will say if this will provide a good back or not. The upcoming tablet will be an interesting one to watch since Realme has always offered a strong value proposition with its products.

Realme Pad marks the company’s entrance in the market of tablets. In the same way, the company will mark its entrance in the laptop business with the Realme Book. Both products symbolize Realme’s interest to penetrate more technology segments. The brand started as an Oppo lineup, evolved to a sub-brand, and grew to become an independent brand. Realme previously focused in smartphones but expanded its presence to the market of wearables with smartwatches. It also offers TWS audio products, and even home appliances. Realme now even has its own sub-brand – DIZO. Apparently, nothing can prevent the company from growing.

Previous Dimensity 2000 will do battle with Snapdragon 898 SoC