With the release of Windows 10, Microsoft has made large-scale changes to such a well-known tool as the clipboard. With its help, you can not only save all the data fragments copied to temporary storage, but also synchronize them with other computers. The latter feature is now available for Android devices as well.

The company recently updated its Android keyboard app, SwiftKey Beta, which now includes PC sync. There are a number of steps to follow to synchronize.

You need to open SwiftKey Beta, go to Advanced Input -> Buffer and enable Sync Buffer History to interact with your Windows 10 device.

On a Windows 10 computer, you need to go to Settings -> Clipboard, enable Clipboard History and Synchronize between devices, and activate the Automatically sync text I copy checkbox. 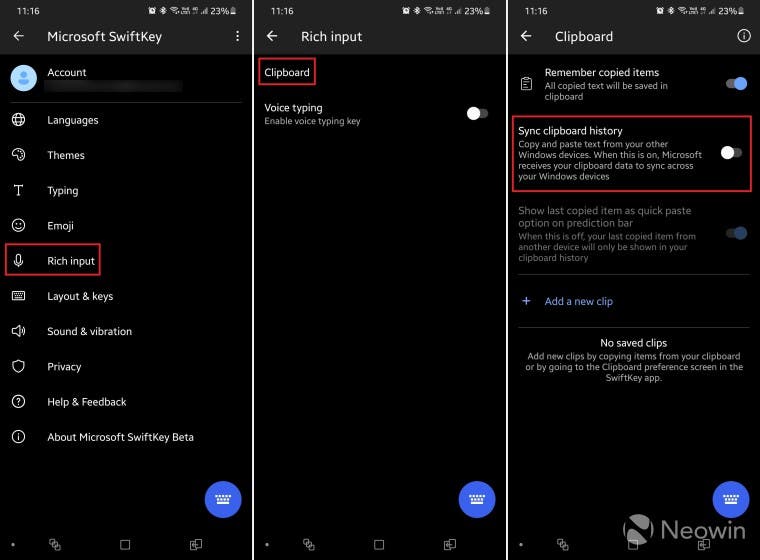 After completing the above steps, you can access the clipboard history on multiple devices. It is worth remembering that the “cloud” clipboard will be synchronized with the latest copies of data, each of which is stored for an hour. This feature works in SwiftKey Beta 7.8.5 and later. At the same time, the system is functional with an activated Microsoft account and with a version of Windows 10, updated no earlier than October 2018. iOS support is not foreseen yet. Finally, the company clarifies that the data in the buffer is encrypted and secure.

A similar feature has been available to Samsung smartphone owners for quite some time, but the SwiftKey Beta update will allow it to be used on all Android devices that support the corresponding application. However, you should not confuse SwiftKey Beta with SwiftKey – these are different apps. 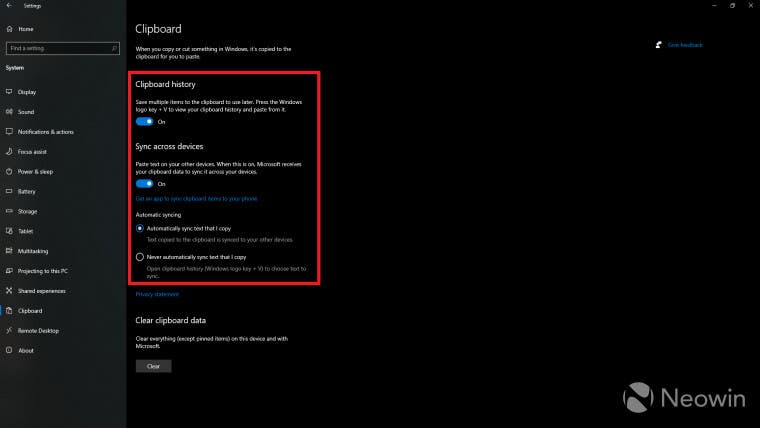 Microsoft announced the launch of the Windows 365 cloud service; which allows you to access virtual desktops running Windows 10 or Windows 11 from virtually any device with Internet access. The software giant’s commercial clients will be able to use the new service; by choosing one of the available subscription options.

The official announcement of Windows 365 took place last month and even then Microsoft disclosed the cost of one of the tariff plans, within which for $ 31 a month a user can access a virtual machine with two virtual processors, 4 GB of RAM and a 128 GB drive. Now Microsoft has announced a complete list of prices for different tariffs available for companies with up to 300 employees; as well as for large corporate customers.

There is no doubt that using Windows 365 is a better option than buying computers with equivalent specifications; especially when you consider the cost of running them in the field.