In a month or two, Apple will release the iPhone 13 series which is now in mass production. This year’s target output is expected to reach 95 million units, surpassing last year’s iPhone 12. Although there have been rumors of Apple moving its industrial chain out of China in recent years, this is actually not the case. Instead, Apple is strengthening its “Made in China” products. More Chinese companies are joining the Apple iPhone supply chain, including iPhone 13. 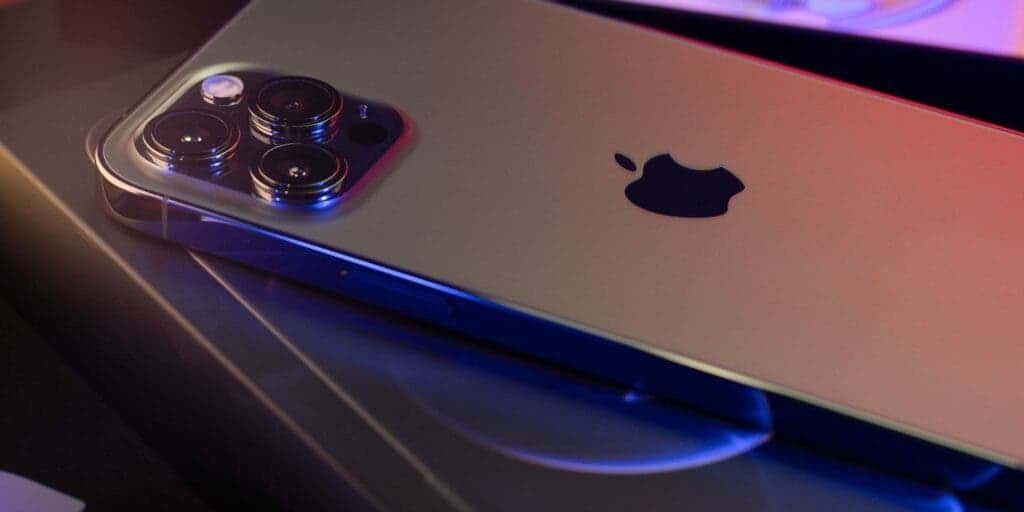 In terms of OEMs, Apple has mainly rely on Foxconn, Pegatron, and Wistron. However, for the first time this year, Luxshare Technology will join Apple’s supply chain. Although the first contract will only receive a small portion of orders, Luxshare can get high-end products. The company will get the iPhone 13 Pro orders and its overall order volume will hit tens of millions. According to reports, Luxshare will surpass Pegatron in 2023 and become the second-largest iPhone generation factory. Of course, it will be second only to Foxconn.

In terms of parts and components, the supply chain of the iPhone 13 will also have new changes. Lens Technology mainly supplies glass covers, however, for the first time, it will supply metal castings this year. Sunny, the largest optical module company in China, will also enter the iPhone supply chain this time. Before that, Apple had been the sole supplier of lens modules from Largan on the other side.

Apple has more Chinese suppliers than ever

In terms of display panels, there are many rumors that BOE has entered the iPhone 13 supply chain. However, there is no real evidence of this and we will have to wait for some official information. Nevertheless, BOE is one of Apple’s display suppliers for the iPad and Mac computers. With the improvement of production capacity and technology, BOE will most likely enter the iPhone supply chain, sooner or later.

If you are an Apple fanboy and you are hating on China, please know that your lovely iPhone is becoming more “Chinese” than ever. In fact, the iPhone you are holding in your hands presently has at least one component from China. In addition, there is also a high chance that the iPhone you are using was assembled in China. Obviously, the iPhone can not continue to raise its price. Apple is now seeing more need for Chinese suppliers.