Samsung Galaxy A52s has been floating around the rumor mill, and now, more leaked renders of the 5G-ready smartphone have surfaced online. The phone has already appeared on the BIS (India’s Bureau of Indian Standards) and Geekbench websites. A leaked listing from a European retailer shed more light on the upcoming phone’s pricing.

Taking to their Twitter account on August 4, noted leaker Snoopy (@_snoopytech_) shared a series of photos of the Galaxy A52s. These official-looking renders showcase the phone in four colors including Awesome Purple, Awesome White, Awesome Black, and Awesome Mint. Unlike its predecessor, the Galaxy A52 5G, the A52s 5G comes in a green/mint color option. However, it won’t be available in a blue version. Moreover, the Galaxy A52s 5G seems to bear a striking resemblance to its precursor. The most notable difference is the “s” to the A52’s moniker.

The Galaxy A52s has made its appearance on FCC (Federal Communications Commission) website. The FCC listing shows the phone with model number SM-A526B and reveals a slew of important details. According to the listing, the handset will offer connectivity options such as NFC, 4×4 MIMO, and n5/n66 5G bands. Moreover, previously surfaced reports have claimed that the Galaxy A52s could be the South Korean company’s first phone to pack the Snapdragon 778G SoC.

The phone’s Geekbench listing showed a Qualcomm chip, paired with 8GB of RAM. Aside from that, the listing suggested that it will run on Android 11 OS. Although Samsung has kept the rest of the details under wraps, the upcoming phone is expected to boast the same features as the Galaxy A52 5G. 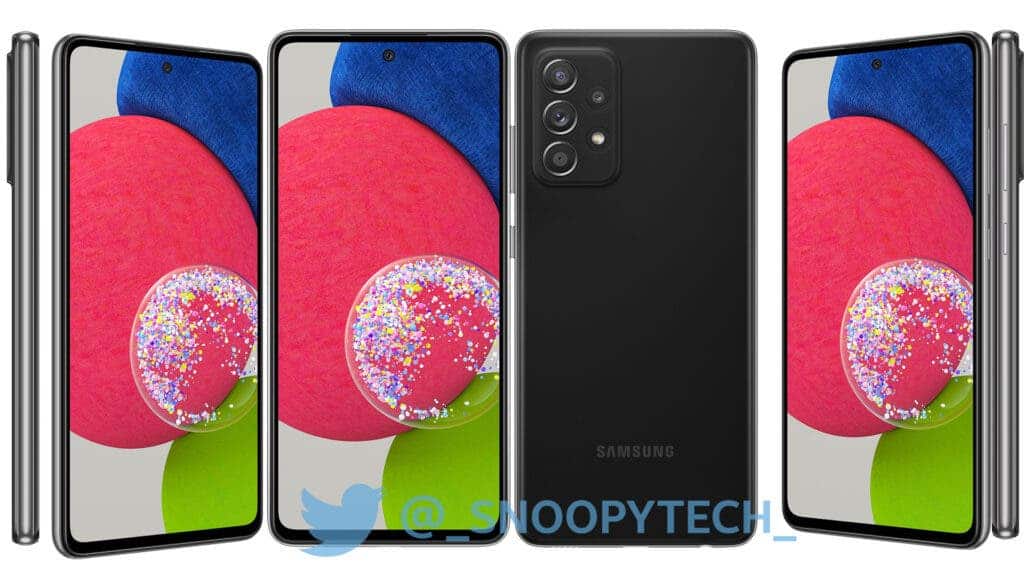 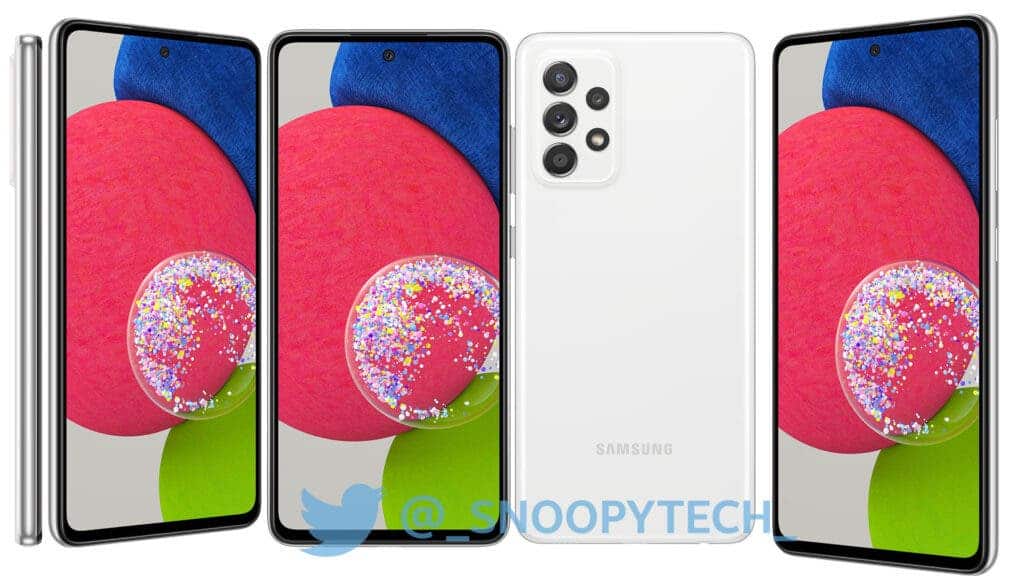 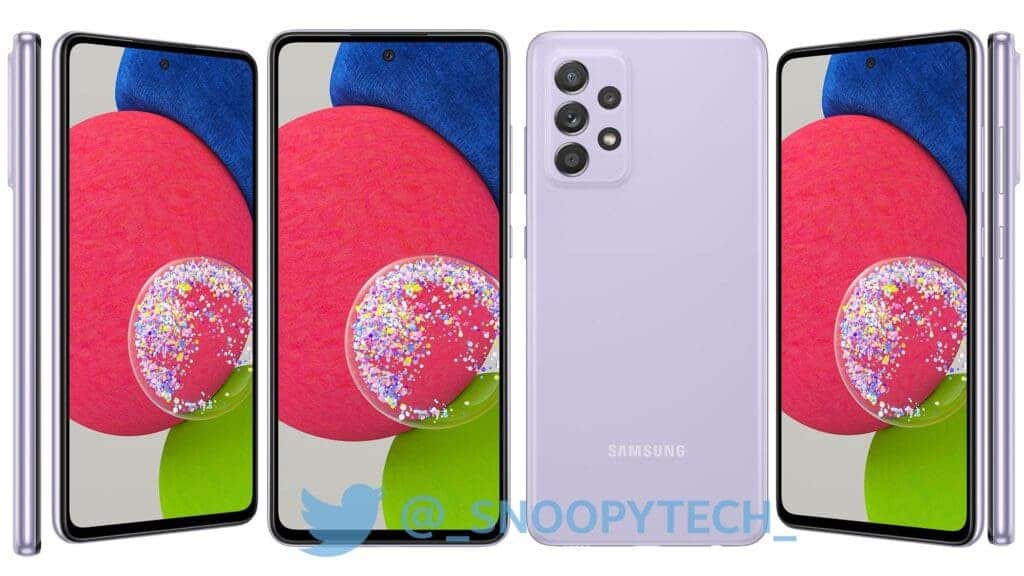 The Galaxy A52 5G sports a 6.5-inch S-AMOLED display with a Full HD+ resolution and a high refresh rate of 120Hz. Upfront, the phone houses a 32MP camera for selfies and video calling. It has a 64MP main camera with OIS support, a 12MP ultrawide lens, a 5MP macro, and a 5MP depth camera at the back. The A52 5G featured a Snapdragon 750G SoC and a 4,500mAh battery with 25W rapid charging support. The device is IP67 rated for water and dust resistance. It has an in-display fingerprint sensor, a microSD card slot, and stereo speakers.

Next Realme GT Flash Specifications Leaked Ahead Of Launch