Vivo Y53s is set to launch in India next month, but details about the upcoming phone’s price and specs are already making the rounds online. While the Chinese phone maker remained mum on the phone’s release date, details about the Vivo Y53s price in India were leaked.

A myriad of Y-series phones has been launched in different markets including India recently. Vivo launched the Y53s in Vietnam recently, and now, the phone is slated to arrive in India. As expected, the upcoming phone has been subject to multiple leaks and speculations. One such report came from Money Control on Thursday. The aforesaid report confirmed the Y53s’ launch date in India and some key specifications.

If the report is anything to go by, Vivo will be launching the Y53s 4G in India on August 9. Furthermore, the publication’s sources claim that the phone will house a triple rear camera setup, featuring a 64MP main camera. A robust 5000mAh battery with 18W fast charging will keep the phone charged up for a longer duration. Aside from that, the report suggests that the device will ship with 8GB of RAM. It could offer 128GB of built-in storage. 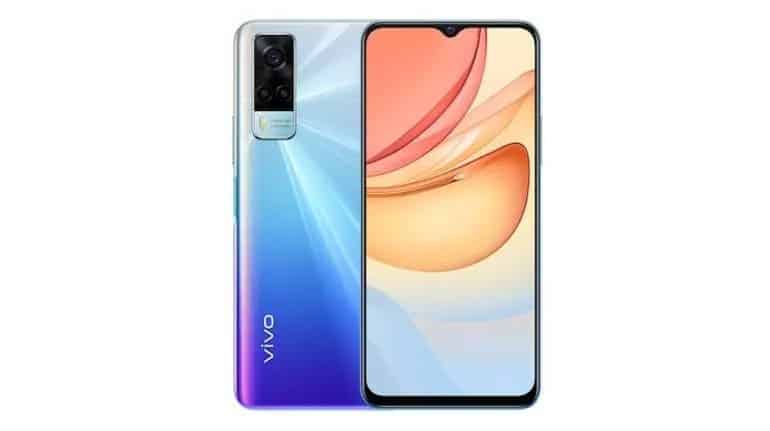 The phone could feature an Extended RAM of 3GB. For those unversed, Extended RAM utilizes a phone’s internal storage in the form of buffer memory to carry out intensive tasks. As mentioned earlier, the Y53s have already been launched in Vietnam. The model launched in Vietnam comes with two 2MP sensors with depth sensing and macro photos support. 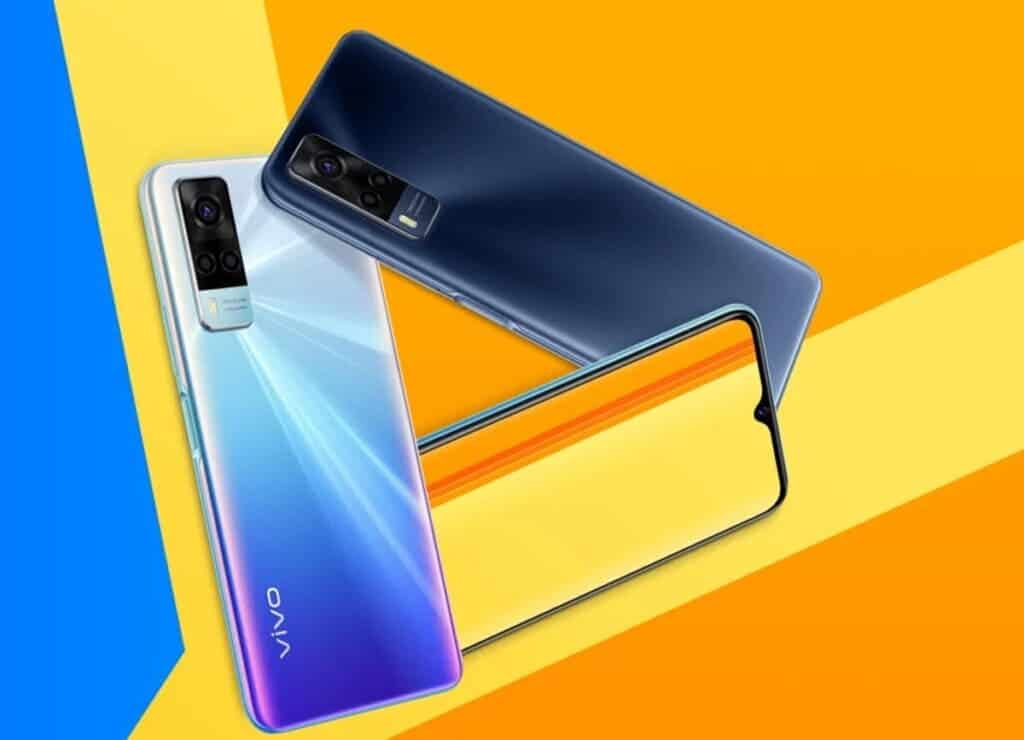 Upfront, the phone features a 6.58-inch LCD display with a dewdrop notch and an FHD+ resolution. Under the hood, it could pack a MediaTek Helio G80 chipset. In terms of connectivity, the dual-SIM phone offers a 3.5mm headphone jack, USB Type-C port, GNSS, WiFi, dual-band, and 4G. There’s a MicroSD card slot to expand the built-in storage capacity. The Indian variant could come with the same specifications as the Vietnamese variant. Vivo hasn’t officially confirmed the phone’s launch date in India.

The upcoming Y53s will carry a retail price tag (MOP – Market Operating Price) of INR 19,490 (about $260) in India, according to offline retail sources of 91mobiles. The phone’s MRP (Maximum Retail Price) will be INR 22,990 (about $310). Moreover, the handset will go up for sale in Fantastic Rainbow and Deep Sea Blue color options. Furthermore, the phone will be available in 8GB RAM+128GB ROM configuration. The phone currently retails for VND 6,990,000 in Vietnam.

Previous Will Google Pixel 5a Launch In India? Price Revealed