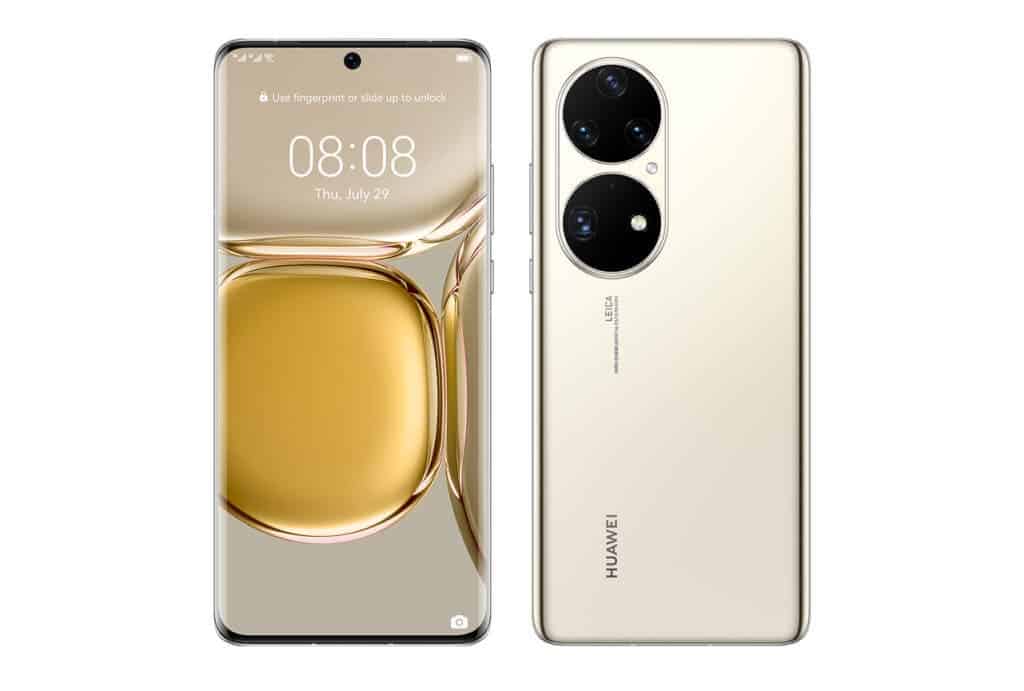 Comparing this result with last year, Huawei’s enterprise business has an 18% year-on-year increase. The most serious decline is the consumer business. In the first half of the year, Huawei’s consumer business achieved revenue of 135.7 billion yuan ($20.9 billion), a year-on-year decrease of 46.95%. This is mainly due to the decline in sales of Huawei’s smartphones. Due to the disruption of its supply chain, its mobile phones have been out of stock. In fact, the company is no longer in the top five in the Chinese market.

However, Huawei does not intend to give up and is still maintaining mobile phone shipments. The recently released P50 series does not support 5G and it’s stuck with 4G. The Huawei P50 series has two versions with Snapdragon 888 and Kirin 9000 SoCs. Unfortunately, none of these devices support 5G, they only support 4G network. The impact of this is already showing in the market. After the launch of the P50 series, old models that support 5G such as Huawei Mate 30 and Mate 40 saw an increase in their prices. This is because users consider old models with 5G to be better than newer 4G smartphones. This problem is not easy to solve, but it is not impossible to bypass the 5G restrictions from the U.S. According to the latest report, the Chinese manufacturer will be able to solve the 5G problem in 2022.

At the press conference, Huawei’s consumer business CEO, Yu Chengdong, stated that “the four rounds of US sanctions restrict Huawei’s 5G mobile phones, resulting in 5G chips that can only be used as 4G”.

Hu Houkun claims that in the next few years, Huawei’s series of smartphones will remain the leader in the market.