A shocking incident took place in the Indian state of Rajasthan. A 28-year-old man died after an explosion of bluetooth headphones while talking on the phone using them. The presumptive cause of death is cardiac arrest. The doctors and the investigation will disclose more details later.

So far, they assume that the cause of the explosion could have been a poor-quality assembly; and / or a possible power surge. Either way, the headphones exploded directly in Rakesh Kumar Nagar’s ears, damaging his ear (or perhaps both). As a result, the guy lost consciousness and they took him to the hospital; where, according to the doctor, he died “possibly from cardiac arrest”; The diagnosis is not particularly accurate, since cardiac arrest, in one way or another, is accompanied by any death.

An explosion of Bluetooth headphones during use killed a person 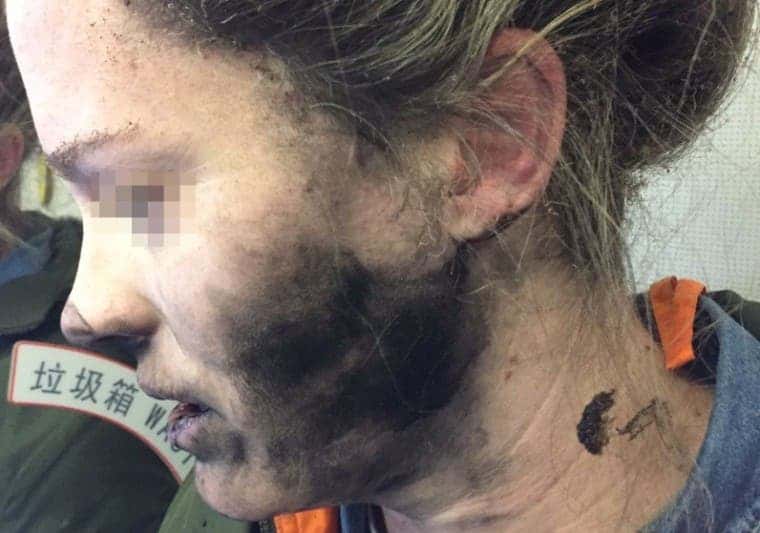 According to reports, Nagar used Bluetooth headphones to listen to music or make phone calls. Those were connected to a smartphone, which, in turn, was on charge. It is possible that this has somehow a connection with the cause of the explosion.

While many reports have only focused on the actual blast incident and demise of the young man, there is some telling information about the possible cause in a report from TV9Marathi, which states “Suddenly the light went out, and after the light returned, the earphone in his ear exploded”. It’s possible the earphones blast was because of a deadly combination of a low-quality device; with a potential power surge that can occur after an outage.

The headphone brand is not named, but it is known that the model belonged to one of the local manufacturers – such, for example, are inexpensively sold at gas stations and other small retail outlets. It is noteworthy that such incidents happen not only with budget options that do not meet safety standards, but also with rather expensive electronics. As reported by the NotebookCheck portal, a few years ago, a woman’s Beats headphones exploded on a Beijing-Melbourne flight, and in Florida, a man recently barely managed to get Apple AirPods out of his ears before one of the headphones exploded – fortunately, he noticed smoke coming from the device right on time.

The brand name of the earphones involved has not been reported, although it has been commented on Twitter that the device was a cheap “local” brand sold at places like gas stations.

More than half a billion wearable devices were sold last year