The Samsung Galaxy A-series brings some pretty good entry-level devices to the smartphone market. Today, the South Korean manufacturer launched yet another budget device in the Galaxy A series. The Samsung Galaxy A12 Nacho is now official in the European market and it increases the Galaxy A series lineup. In many aspects, this device has similarities with the original Galaxy A12. However, the Galaxy A12 Nacho comes with a different processor. This smartphone has four colour options including black, white, red, and blue. In Russia, the 32GB storage option costs 11,990 rubles ($163) while the 64GB storage option cost 13,990 rubles ($190). 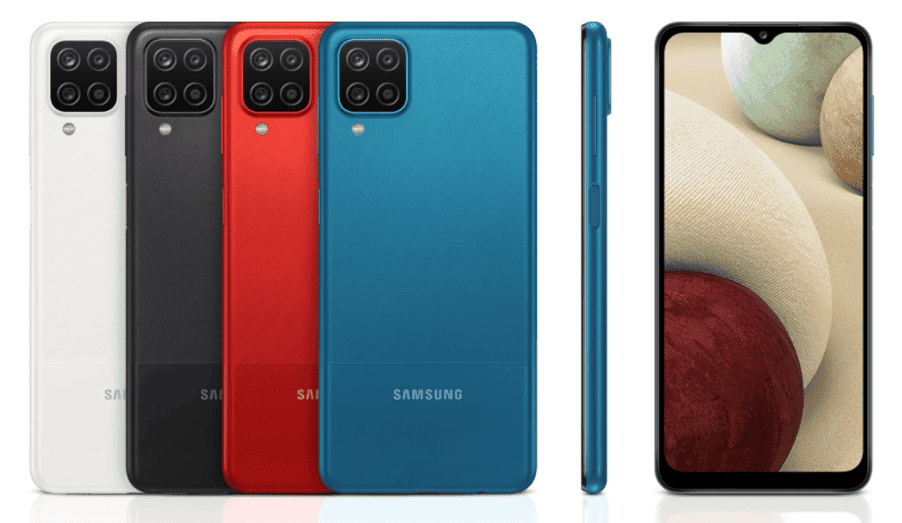 The Samsung Galaxy A12 Nacho comes with a 6.5-inch LCD display that supports 1600 x 720-pixel HD+ resolution, a 20:9 aspect ratio, as well as a 60Hz refresh rate. This display is technically the same as that of the original Galaxy A12. The only difference is that its resolution increases to 1600 x 720 pixels from 1560 × 720 pixels on the original. On the top of the display, there is an Infinity-V notch that houses the selfie camera.

Under the hood, the Galaxy A12 Nacho comes with an Exynos 850 SoC. This chip is different from the Helio P35 SoC that we have on the original Galaxy A12. Furthermore, the chip is supported with 4GB of RAM and 128GB of internal storage. The good news is that the storage can be expanded up to 1TB using an SD card.

In the camera department, this device comes with a quad-rear camera setup. The main sensor is a 48MP shooter which is supported with a 5MP ultra-wide-angle lens, a 2MP macro sensor, and a 2MP depth sensor. On the front, the device has an 8-megapixel camera for taking selfies and video calls. On the software end, this device will run on Samsung One UI 3.1 on top of Android 11. To keep the lights of this device on, it comes with an in-built 5000 mAh battery that supports 15W charging.

Next iPhone 13 production schedule is very tight - bonuses are increasing