Chinese pone maker Cubot have just officially announced that a new smartphone with a 6.95’’ large screen will be launched on August 23th – meet the Cubot MAX 3. 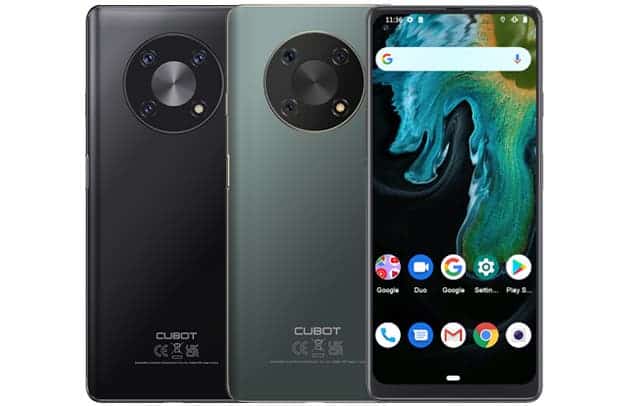 The MAX 3 by Cubot will indeed feature an ultra large 6.95-inch punch hole display. It’ll also have a 20.5:9 aspect ratio, with the narrow bezels that should offer a premium, cinematic-grade visual experience; especially when you are watching movies or TV shows. As the smartphone with the biggest screen ever made by Cubot, the MAX 3 with his near 7-inch screen can even be put it into the mini tablet territory.

As far as specifications are concerned, the Cubot MAX 3 will be equipped with a 48MP triple camera; along with a 16MP front camera for selfie and face unlock. With this high-definition camera system, you will be able to capture high-quality photos anytime, anywhere.

The smartphone will be powered by an octa-core CPU; paired with 4GB and 64 GB internal storage. Meanwhile fueling it up we’ll find a 5000mAh high-capacity battery; so that you can keep working and playing longer without frequent charging.

Last but not least, the MAX 3 also manages to supports payments using NFC via Google Pay and it runs the latest Android 11. 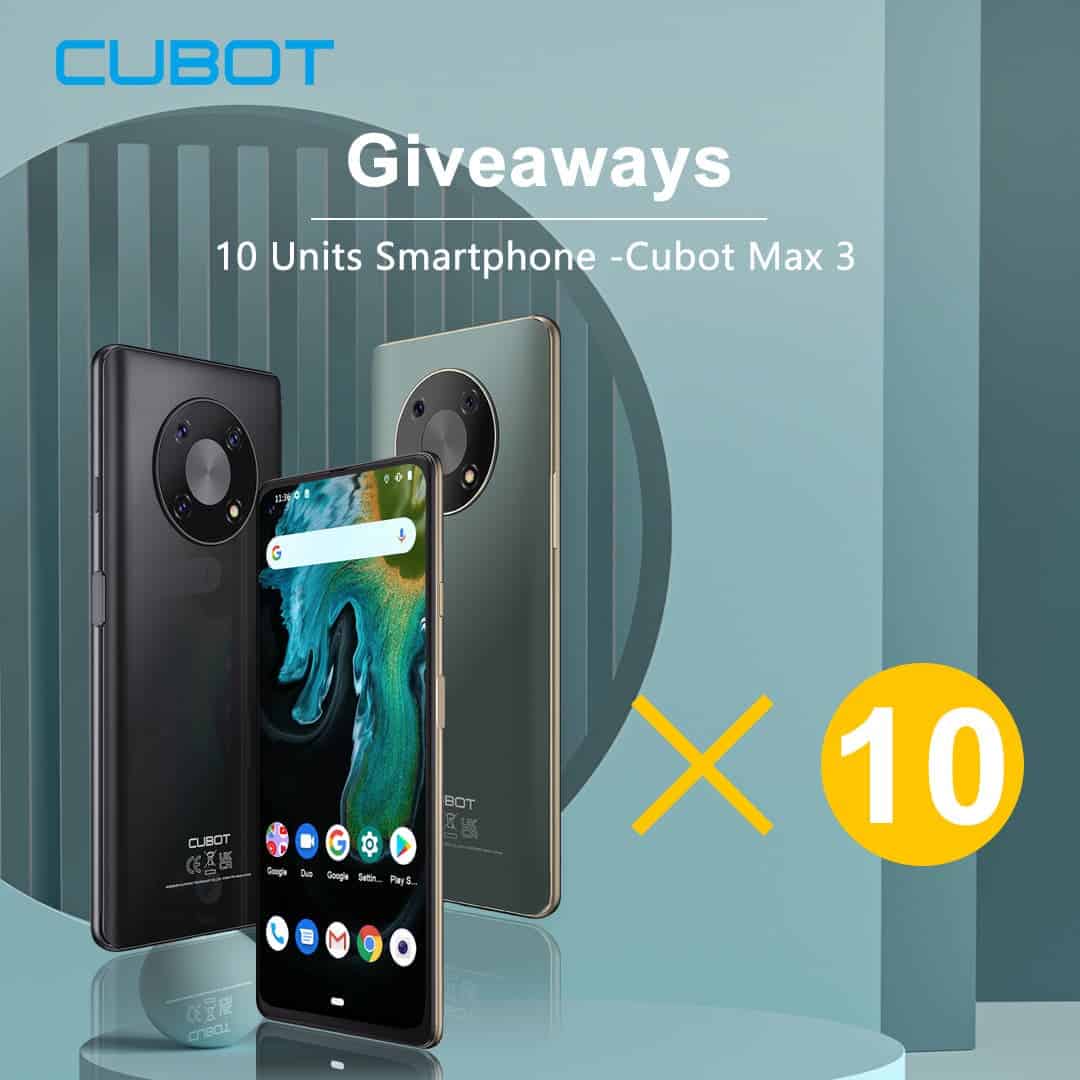 As an early bird promo offer, Cubot is running a giveaway campaign by which you can have a chance to get a Cubot MAX3 for free. Cubot is offering the smartphone to 10 lucky users as a free trial. The interested users can head over to the official website to join the Cubot MAX3 giveaway.