Microsoft is planning to shake up the Surface lineup a bit this fall. Judging by the new data, the company is going to release a flagship laptop in October, which will occupy the niche, as expected earlier, intended for the Surface Book 4.

According to reports, the new flagship laptop will lose the Surface Book name. Instead, it can get a new one – Surface Laptop Pro or Surface Laptop Studio. It is possible that Microsoft uses a non-detachable display in the design of the laptop. Recently the company has patented a variant of an unusual design, which can be implemented in a new model – it does not provide a complete disconnection of the display from the “base”.

Design changes may be accompanied by the use of more powerful components such as the latest NVIDIA RTX GPUs. A large 14-inch display with a dynamic refresh rate of 90 to 120 Hz is available.

Even the Surface Pen will receive changes. Microsoft has already announced that Windows 11 will support stylus input with “tactile” feedback. The new Surface Pen for a laptop can be equipped with internal vibration motors, allowing, in particular, to simulate the sensation of writing on different types of surfaces.

Other details about the new Surface product remain to be seen. There is still no data on the processor used, but given the shortage in the semiconductor market, it is possible that the eleventh-generation Intel processors will be used instead of the latest Alder Lake chips. It is even possible that the choice will fall on AMD processors. According to reports, Microsoft worked closely with the “red” manufacturer on the Surface Laptop 4.

It is not yet known how much the new product will cost. Based on the price of the Surface Book 3, the laptop will sell for over a thousand dollars. The release is expected in October – most of these events are held by Microsoft in the fall. The new flagship laptop will probably come out with the Windows 11 operating system, which is also scheduled to debut at the end of the year. 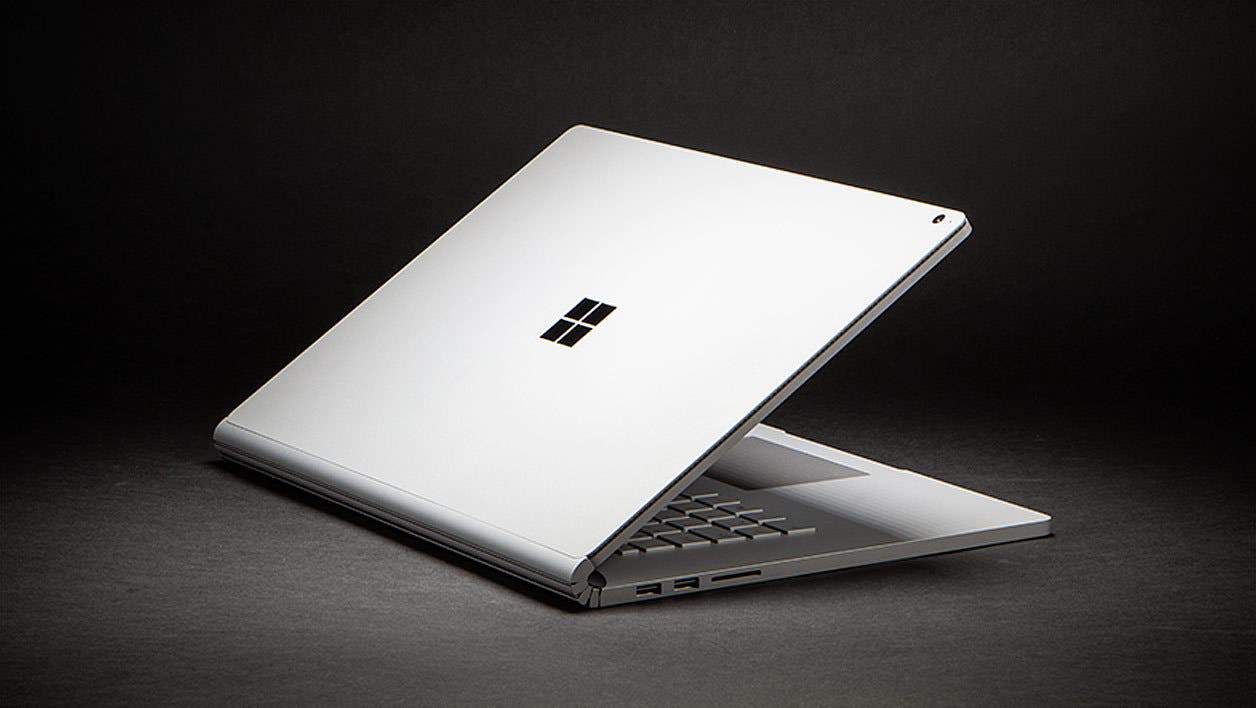 Since details around Surface Book 4 are still very scarce, we don’t know what specs it will have.